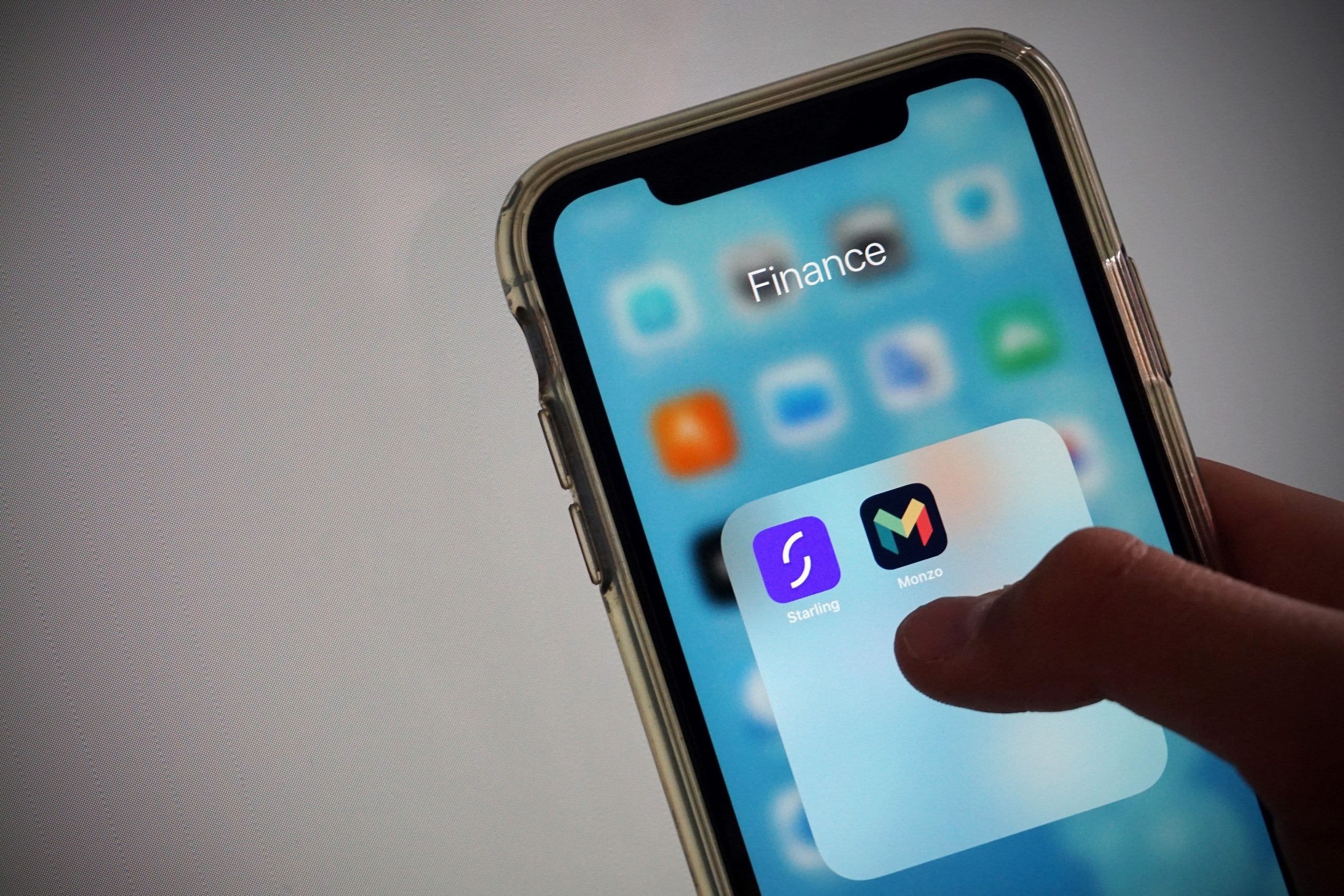 Icons for the Monzo and Starling banking apps on a smartphone.

Britain is one of the leading players in fintech globally, attracting $4.1 billion in venture capital investment last year, according to industry body Innovate Finance. It’s home to several fintech unicorns — private firms worth over $1 billion — including Checkout.com, Revolut and Monzo.

The review, led by former Worldpay boss Ron Kalifa, makes a number of notable proposals, including: the creation of a new fast-tracked visa process to attract international fintech talent; a £1 billion start-up fund backed by institutional investors; and a relaxing of rules around listings to encourage late-stage fintechs to go public.

Kalifa said: “We must continue to nurture our start-up culture, but crucially we must also give our high growth firms the support to become global giants.”

The government has tasked Lord Hill, the former EU commissioner for financial stability, with leading a review of the U.K.’s listings regime. Prime Minister Boris Johnson reportedly met with executives from Deliveroo, Revolut and other tech firms late last year in a bid to convince them to list in London.

Kalifa’s report suggests a reduction in the percentage of shares in the hands of public investors to avoid diluting fintech start-ups’ early backers, as well as “gold