China’s aging population is a bigger challenge than its ‘one-child’ policy, economists say 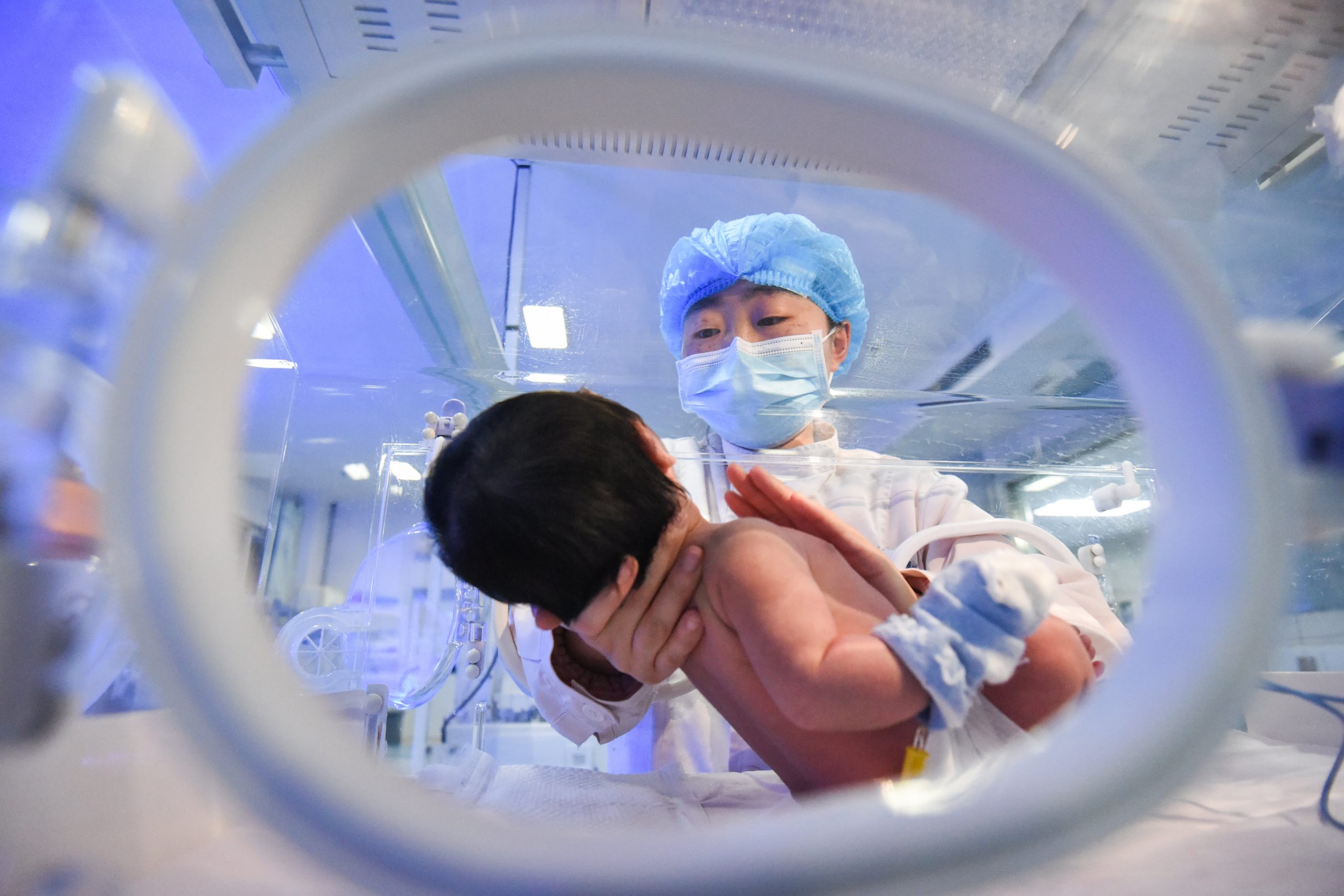 A medical worker takes care of a newborn baby lying inside an incubator at Jingzhou Maternity & Child Healthcare Hospital on the eve of Chinese New Year, the Year of the Ox, on Feb. 11, 2021 in Jingzhou, Hubei Province of China.

BEIJING — China’s decades-old one-child policy gained renewed attention in the last few weeks, after authorities gave mixed signals on whether they were closer to abolishing limits on how many children people can have.

Authorities have rolled back the controversial one-child policy in recent years to allow people to have two children. But economists say other changes are needed for boosting growth as births fall and China’s population rapidly ages.

“There are two ways to address this. One way is to relax the birth control, something (that) will help on the margin, but even if they fully relax the control (it’s) probably difficult to reverse the trend,” said Zhiwei Zhang, chief economist at Pinpoint Asset Management.

“The other way to deal with it, from an economic policy perspective, is to make industry more dependent on other sectors,” he said.

China’s economy has relied heavily on industries such as manufacturing that require large amounts of cheap labor. But rising wages are making Chinese factories less attractive, while workers will need higher skills to help the country become more innovative.

The bigger problem for China is that an aging population feeds into an existing issue: slower growth in labor productivity, said Alicia Garcia-Herrero, Natixis’ chief economist for Asia-Pacific. She’s watching to see whether China will see more growth in capital-intensive sectors, which is driven more by investment in automation.

China introduced its one-child policy in the late 1970s in an effort to slow a surge in its population. The country had doubled in size from more than 500 million people in the 1940s to over 1 billion by the 1980s, according to official figures.

I don’t think the relaxing of the birth policy could have much of an economic impact because the slow growth in population hasn’t been because of policy restriction, not for the last 20 years.