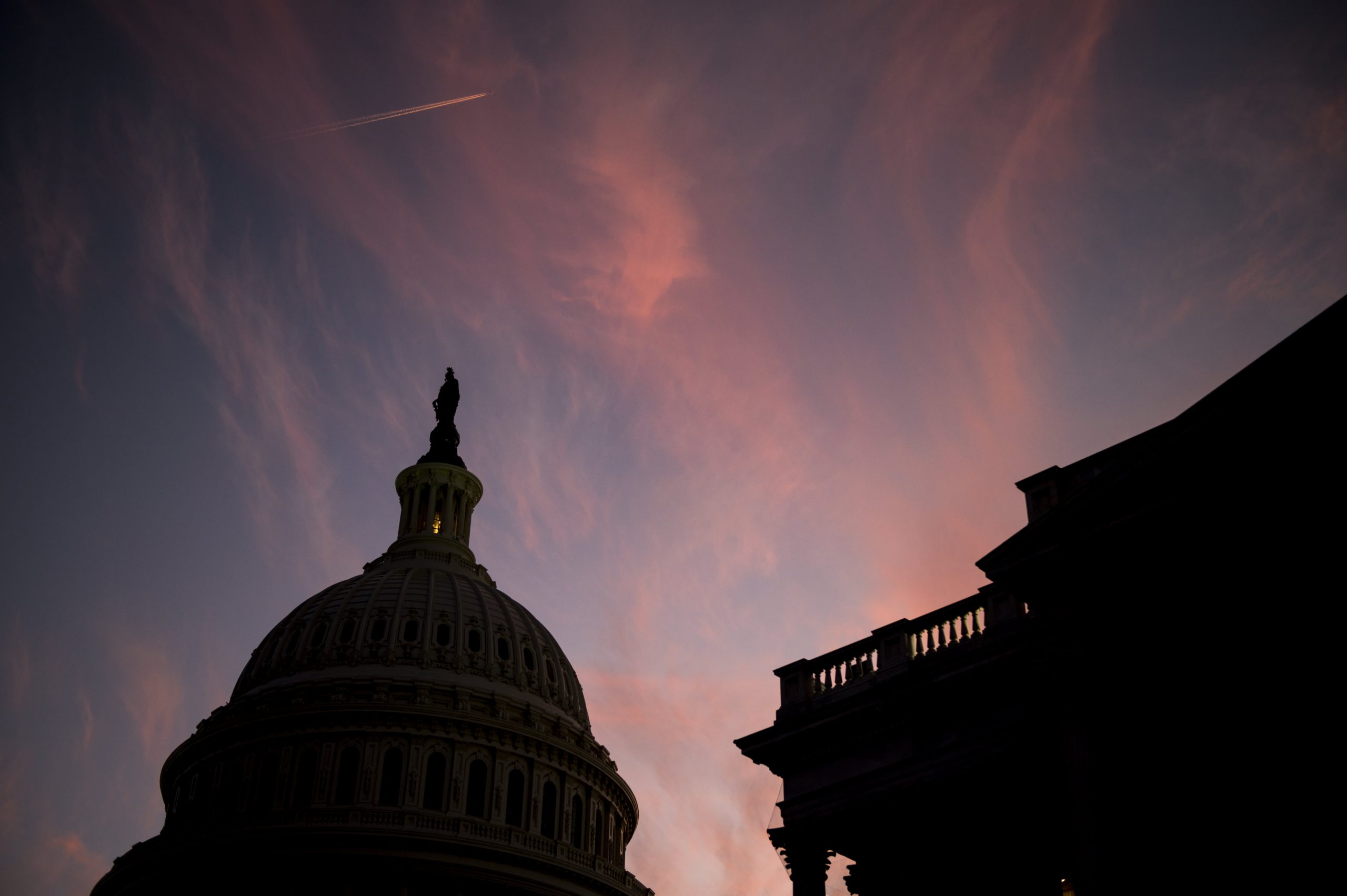 A Covid relief bill backed by Democrats could trigger billions of dollars in cuts to Medicare and other federal programs, like ones that support unemployed workers and student-loan borrowers, if it’s ultimately passed.

The funding cuts would take effect in 2022 and last for several years.

Republicans are using the specter of pullbacks to argue against issuing more pandemic aid, which includes $1,400 stimulus checks and more jobless benefits.

It’s unclear lawmakers would allow them to occur. Even if they survive, the exact impact of cuts on consumers is uncertain.

The cuts may automatically increase fees on federal student loans, for example, according to the Office of Management and Budget.

Some doctors and hospitals may opt not to accept Medicare due to lower cost reimbursements from the federal government, according to budget experts. Providers may also try to pass extra costs to consumers.

The cuts are due to a rule — the PAYGO Act — that corrects for additions to the federal deficit by automatically pulling back funding from certain departments and programs.

The pandemic aid measure would raise the federal deficit by $1.9 trillion over a decade, according to a Congressional Budget Office memo issued Thursday by director Phillip Swagel.

As a result, Medicare funding would be trimmed by 4%, or $36 billion, starting next year, said Swagel. His estimates were in response to a question from House Minority Leader Kevin McCarthy, R-Calif.

Another $345 billion in cuts would come from a swath of other areas earmarked as “mandatory” federal spending. (That means they don’t involve annual appropriations from Congress.)

At stake is funding for items like student aid, housing programs, tax collection, investor protection and state unemployment operations. The reductions generally amount to a few million dollars or less for each line item.

Programs like Social Security, Medicaid and food stamps are exempt from cuts.

“This bill will directly harm America’s working class,” Smith, a Missouri Republican, said Monday during a committee hearing on the legislation.

Democrats, including President Joe Biden, believe the federal government should send more assistance to Americans immediately to prop up a sluggish economy and continued financial pain for households.