10% GDP growth? The U.S. economy is on fire, and is about to get stoked even more 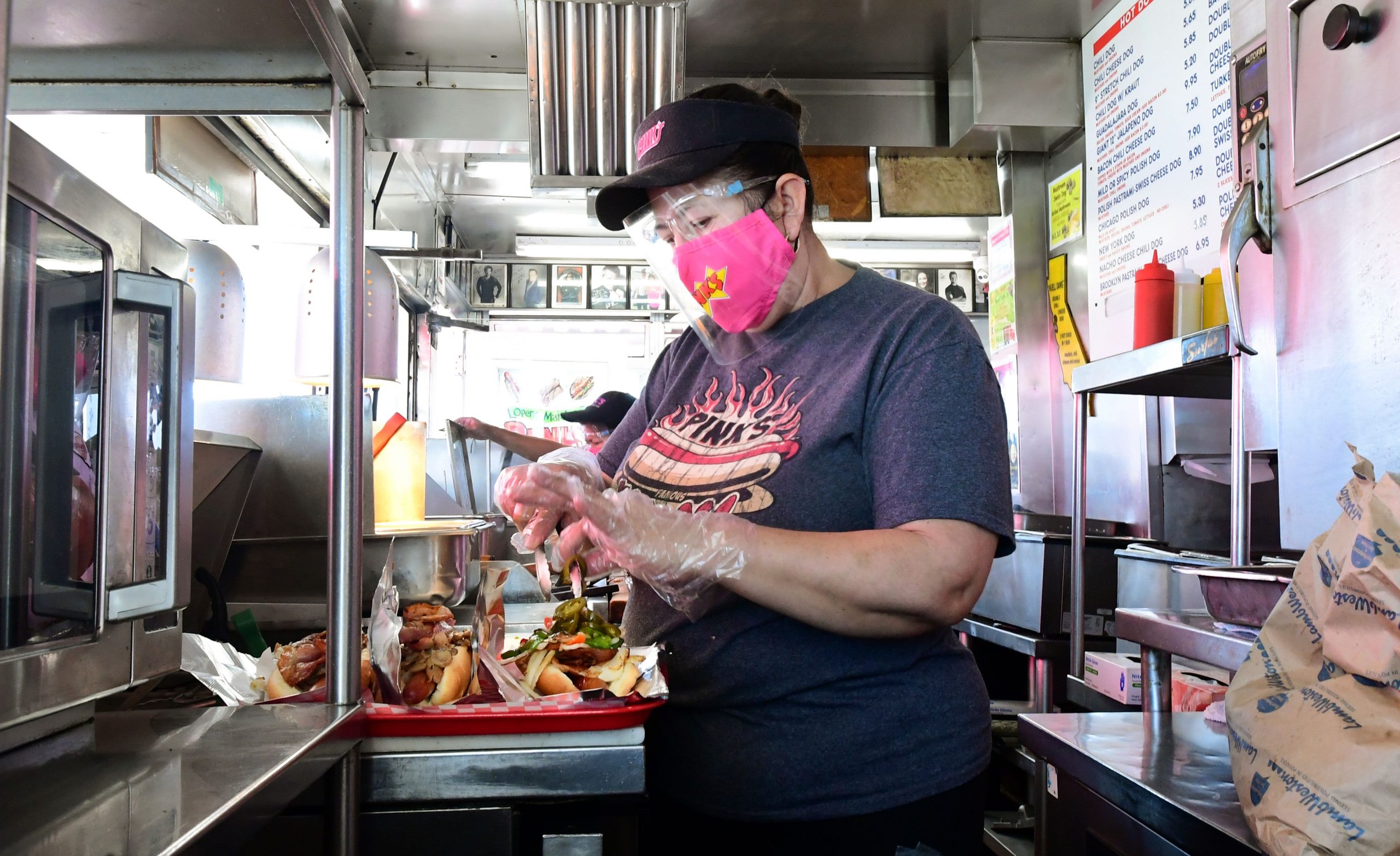 The U.S. economy has roared back to life in 2021, with first-quarter growth set to defy even the rosiest expectations as another fresh influx of cash looms.

Manufacturing data Monday showed the sector at its highest growth level since August 2018. That report from the Institute for Supply Management in turn helped confirm the notion among economists that output to start the year is far better than the low single-digit growth many had been predicting in late 2020.

The Atlanta Federal Reserve, which tracks data in real time to estimate changes in gross domestic product, now is indicating a 10% gain for the first three months of the year. The GDPNow tool generally is volatile early in the quarter then becomes more accurate as the data rolls in through the period.

That comes on the heels of a report Friday showing that personal income surged 10% in January, thanks largely to $600 stimulus checks from the government. Household wealth increased nearly $2 trillion for the month while spending rose just 2.4%, or $340.9 billion.

Those numbers, along with a burst of nearly $4 trillion in savings, pointed to an economy not only growing powerfully but also one that is poised to continue that path through the year.

“The V-shaped recovery in real GDP will remain V-shaped during the first half of this year and probably through the end of the year,” Ed Yardeni of Yardeni Research wrote in his daily note Tuesday. “However, it will no longer be a ‘recovery’ beyond Q1 because real GDP will have fully recovered during the current quarter. Thereafter, GDP will be in an ‘expansion’ in record-high territory.”

Economists previously hadn’t expected the $21.5 trillion U.S. economy to regain its pandemic-related losses until at least the second or third quarter of this year, if not later.

But a combination of systematic resilience combined with previously unimaginable doses of fiscal and monetary stimulus have helped speed the recovery along considerably. The final quarter of 2020, in which GDP increased 4.1%, left the total of goods and services produced just $270 billion shy of the same period a year previous, before Covid-19 struck.

In fact, questions persist about whether the $1.9 trillion spending plan from the Biden administration is necessary, at least to that magnitude. An economy poised to show its fastest annual growth pace since at least 1984 doesn’t seem like a very good candidate for more spending at a time when the federal government already is expected to run a $2.3 trillion budget deficit this year.

Respondents to the ISM report indicated soaring prices and trouble with supply chains, with one manager in electrical equipment, appliances and components noting: “Things are now out of control. Everything is a mess, and we are seeing wide-scale shortages.”

Markets have worried lately that overheated growth could generate inflation, particulary with the Federal Reserve continuing to keep its foot on the policy pedal.

“Too much of a good thing is often just too much,” Yardeni wrote. “The economy is hot and will get hotter with the bonfire of the fiscal