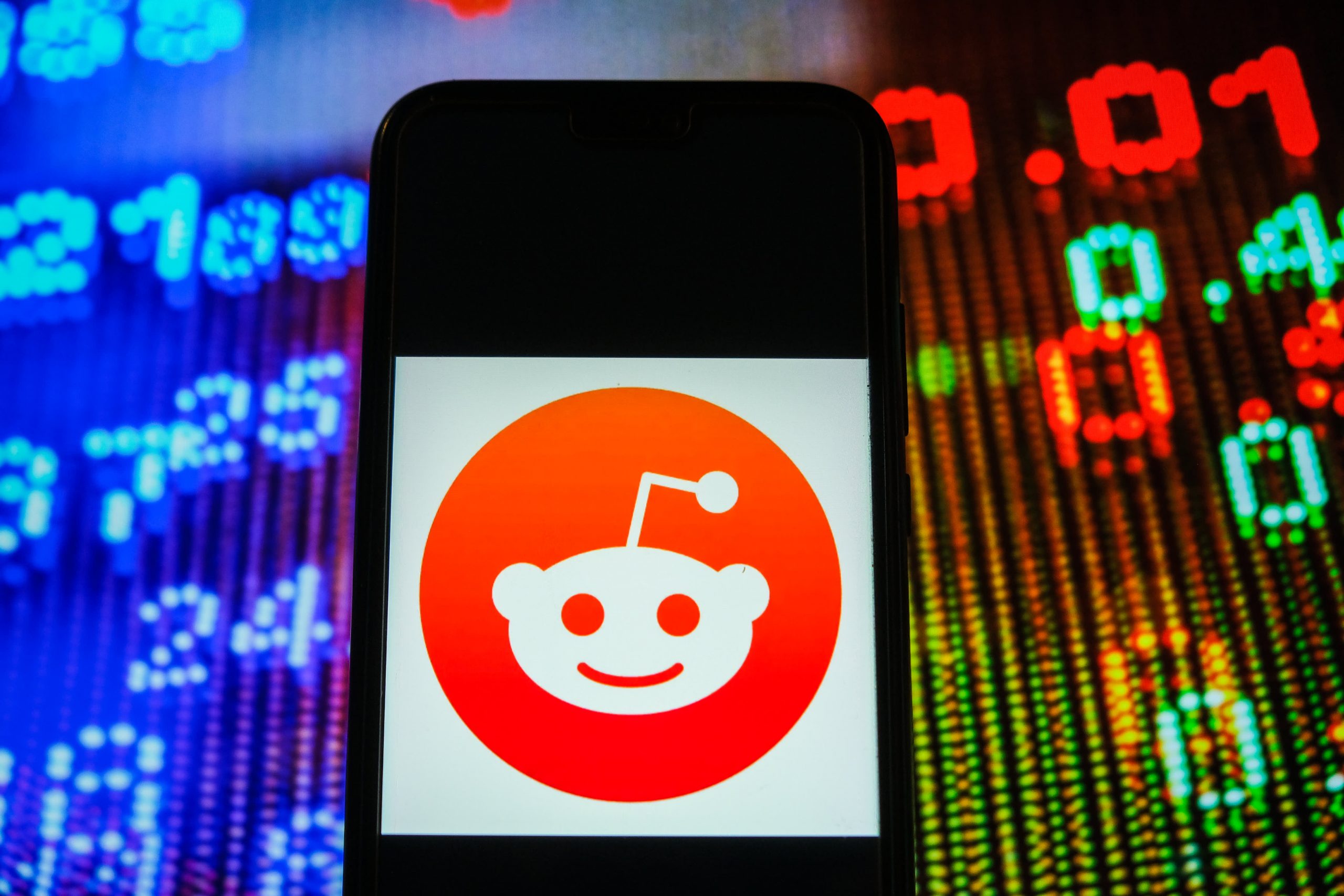 A Reddit logo seen displayed on a smartphone with stock market prices in the background.

The online mortgage provider’s stock came under pressure after soaring more than 70% Tuesday for its best day ever with no apparent news. Rocket is one of the most heavily shorted names by hedge funds, with nearly 40% of its available shares sold short, which may have made it attractive to the Reddit trading crowd.

Analysts started to urge caution in the heightened speculative trading in Rocket shares. JPMorgan said fundamental investors should take their chips off the table after the massive jump.

JPMorgan has an underweight rating on the company, and its $20 price target would translate into a 50% decline from Tuesday’s close of $41.60.

RBC Capital Markets analyst Daniel Perman downgraded the stock to sector perform from outperform on Wednesday, citing “abnormal volatility” in the name. RBC’s price target of $30 per share was unchanged, implying a decline of more than 27% for the stock.

While it’s hard to quantify how much of Tuesday sudden rally was driven by Reddit-obsessed day traders, Rocket has been featured in top posts on the infamous WallStreetBets this week.