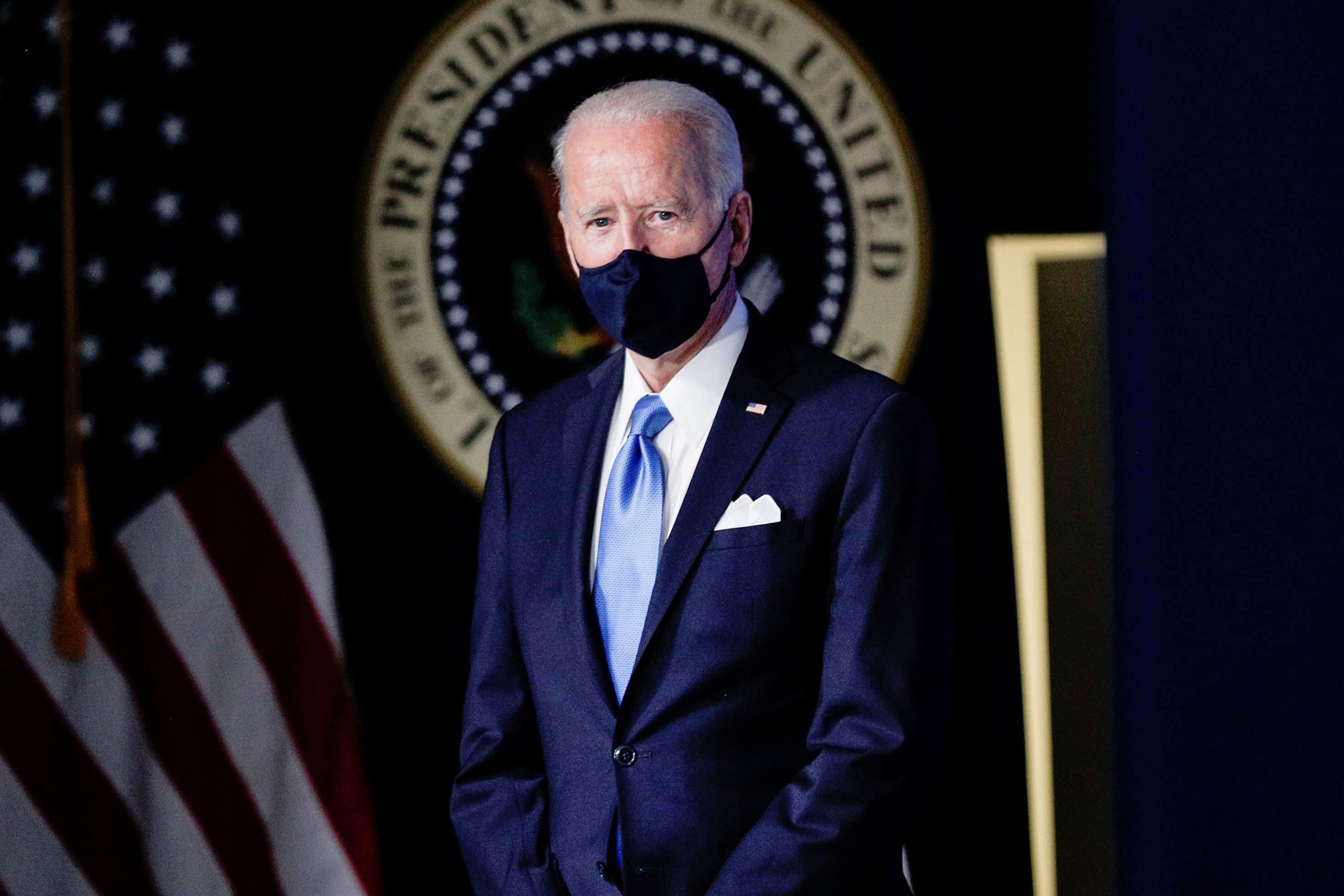 U.S. President Joe Biden attends an event where he announced administration plans to double its order of the single-shot Johnson & Johnson coronavirus vaccine, procuring an additional 100 million doses, in the South Court Auditorium at the White House in Washington, March 10, 2021.

The change in emphasis for fiscal stimulus in the U.S. under President Joe Biden has effectively signaled “the end of Reaganomics,” according to Embark Group CIO Peter Toogood.

The government and the Federal Reserve have deployed unprecedented levels of support over the past year as they look to guide the economy out of the coronavirus crisis.

Last week, Biden signed a $1.9 trillion relief bill delivering $1,400 stimulus checks to individuals in around 159 million households. Meanwhile, the Fed has committed to continuing its loose monetary policy, signaling a willingness to overshoot its 2% inflation target if necessary.

Stock markets have been volatile in recent weeks as bond yields rose alongside expectations for higher inflation, sparking concerns that central banks could begin to unwind some of the stimulus measures currently in place.

Equity investors have rotated toward more cyclical stocks, those likely to benefit from the economic recovery, while pandemic winners such as the technology sector have lagged.

Toogood told CNBC’s “Squawk Box Europe” on Monday that the market is reacting logically in anticipating “the big underlying change” in U.S. spending.

“We have got massive pent up savings, we have given away and have engineered particularly in the U.S. but elsewhere as well, the most amazing fiscal and monetary stimulus — unparalleled — and then we have 25% money supply growth which is the first time we have really had that since the 80s,” Toogood said.

Expectations that the money velocity in the U.S. will increase, following promises from Fed Chair Jerome Powell and Treasury Secretary Janet Yellen to “go big,” mean markets are adapting to a new goal of a “massive increase in nominal GDP,” he suggested.

Toogood said Powell’s focus on using “the poorest person in the poorest state” as a benchmark to define full employment had fundamentally shifted the focus of monetary policy.

“We have taken the corona war and we are turning into a war on inequality. It is being led by Biden and it is a massive change in emphasis, and I don’t think it is really understood,” he said.

“It is almost the end of Reaganomics, and I would go that far. This is unprecedented spending in the United States.”

“Reaganomics” refers to a set of economic policies promoted by former President Ronald Reagan in the 1980s, which aimed to reduce government spending, income tax and regulations and slow down money supply in order to temper inflation.

It also espouses trickle-down economic theory, which proposes that reducing taxes on businesses and the wealthy stimulates short-term business investment which works its way down the economic ladder over the longer term.

Toogood noted that if the current redirection fails, the U.S. and other major economies could sink into the kind of long-term economic stagnation seen in Japan. If it succeeds, however, a substantial rise in inflation rates should be expected.

“The market is behaving rationally. It is selling off those things that have priced int