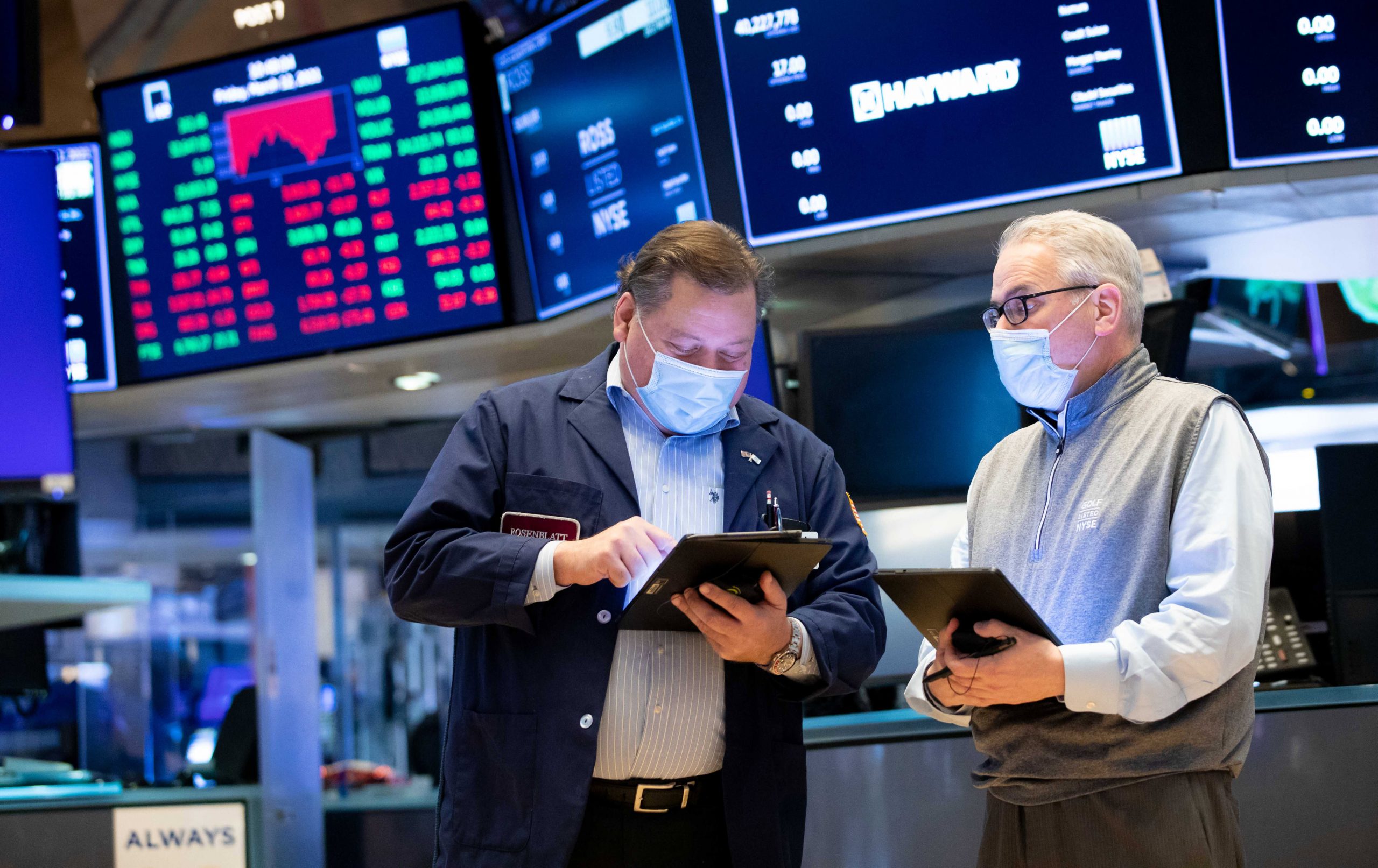 Just over a year since Covid-19 turned the world upside down, investors are starting to get over it.

For the first time since the pandemic hit, respondents to the Bank of America Fund Manager Survey said the market faces bigger worries.

Inflation now has become the biggest “tail risk,” or outlier event, that could cause the most damage, the widely followed gauge of professional investors showed.

A total of 37% of respondents in the March survey cited that as the biggest challenge, followed by 35% for “taper tantrums” — sharp reactions in the bond market in the event the Federal Reserve unexpectedly pulled back on its monthly asset purchases.

A total of 220 investors with $630 billion in assets under management participated in the bank’s survey, which was conducted from March 5 through Thursday.

Though the coronavirus — specifically problems with the vaccine rollout — remains the third-biggest threat, it was cited by fewer than 15% of respondents, about half the February level.

Those three concerns easily outdistanced a bubble on Wall Street, higher taxes or harsher regulation under the Biden administration.

The shift in priorities comes as the U.S. is vaccinating more than 2 million people a day. Hospitalizations and deaths nationally have plunged, though the per-day case decline has plateaued. With most health professionals indicating a return to somewhat normal life by summer and into the fall, investors are beginning to shift priorities.

Inflation has come into view this year as government bond yields have spiked to pre-pandemic levels. One market-based indicator, the “breakeven” rate between 5-year Treasury yields and inflation-indexed bonds, has jumped to its highest level in nearly 13 years.

Survey respondents said a move to the 2% level in the 10-year Treasury note could cause a stock market correction, or a more than a 10% drop. A jump to 2.5% would make bonds more attractive than equities. The benchmark note was trading around 1.6% Tuesday morning.

Though markets have been volatile during the runup in yields, major averages have scaled to near-record territory. The Dow Jones Industrial Average is up 7.7% year to date amid a rally in stocks such as Goldman Sachs, Boeing and Caterpillar that benefit from higher rates and a more aggressive economic recovery.

Investors, however, are making adjustments to their portfolios.

Managers have cut allocation to technology stocks to their lowest overweight level since January 2009. The survey also found a pronounced shift in commodities to an all-time high. Managers have allocated toward their largest overweight position in banks since March 2018. They also made the biggest move to energy since November 2018.

The optimism about stocks comes with hopes running high for a V-shaped recovery, with 48% indicating that path for the economy. A net 91% of managers expect stronger growth, the highest level in the survey’s history.