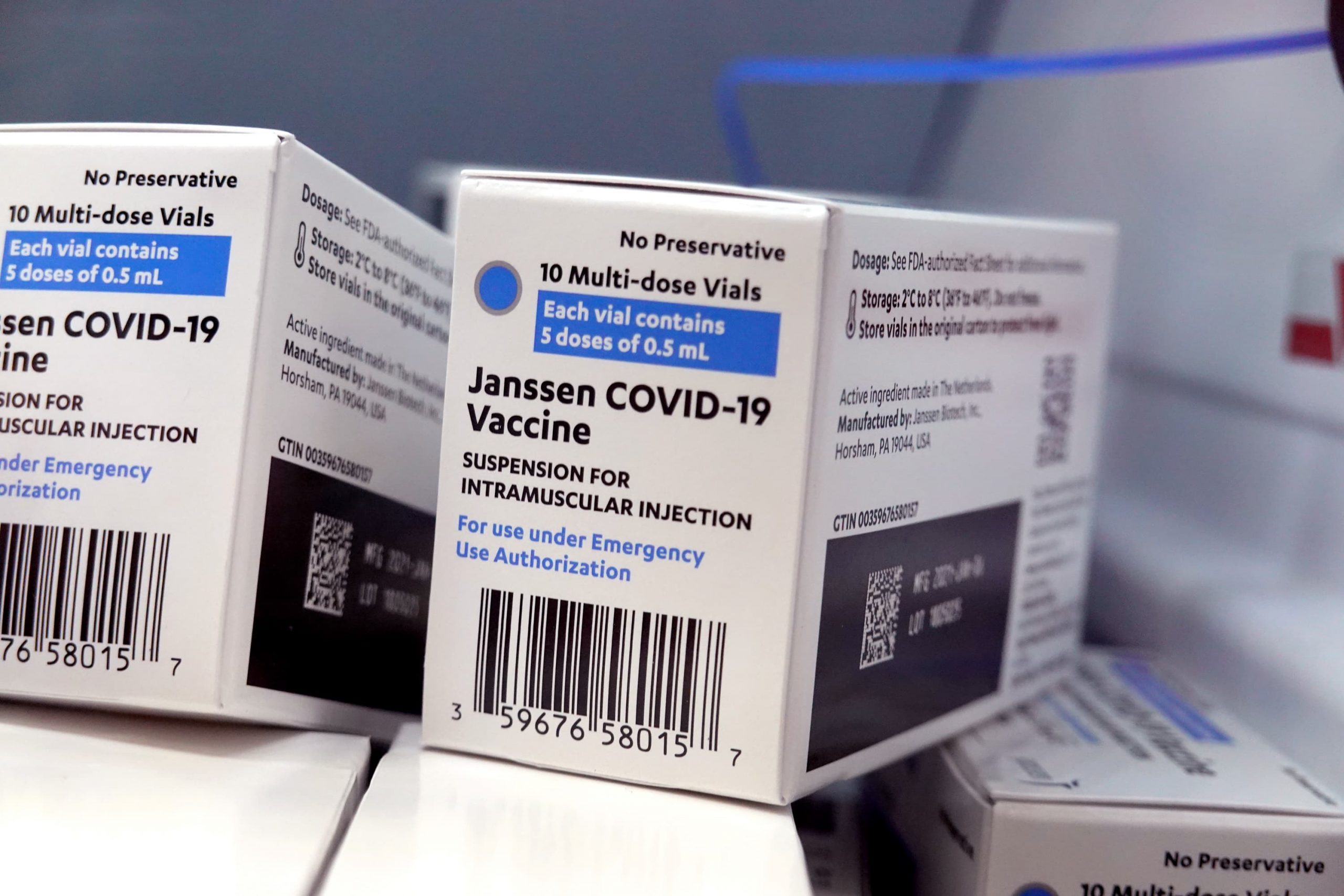 Johnson & Johnson (JNJ) – J&J said a batch of its Covid-19 vaccine that came from a Baltimore factory did not meet quality standards and will not be distributed. The company said the problem stemmed from a quality issue for a vaccine ingredient made by Emergent BioSolutions (EBS). J&J fell 1.1% premarket, while Emergent BioSolutions tumbled 8.5%.

Pfizer (PFE) – New data released by the drugmaker and partner BioNTech (BNTX) showed 91% efficacy for its Covid-19 vaccine after six months. Pfizer edged higher by 0.3% in premarket trading, while BioNTech was up 1.1%.

CarMax (KMX) – The auto retailer reported quarterly earnings of $1.27 per share, with revenue essentially in line with forecasts. CarMax also announced it would acquire the remaining part of Edmunds that it didn’t already own, in a cash-and-stock deal valuing the auto information provider at $404 million. CarMax shares slid 3.5% in premarket action.

Micron Technology (MU) – The computer chip maker reported quarterly profit of 98 cents per share, beating consensus estimates by 3 cents a share. Revenue came in slightly above Wall Street forecasts. The company also issued an upbeat forecast amid elevated demand for semiconductors. Separately, The Wall Street Journal reported Micron is exploring a deal for Kioxia that could value the Japanese chip maker at around $30 billion. Micron shares jumped 4.5% in the premarket.

Abbott Laboratories (ABT) – The Food and Drug Administration approved Abbott’s Covid-19 rapid antigen test for over-the-counter sales and use at home for people without current Covid symptoms. The retail price is still undetermined, but a company spokeswoman told Reuters the tests will be sold to retailers for less than $10 each. At the same time, the FDA also approved an at-home test for Covid-19 made by diagnostics company Quidel (QDEL).

Exxon Mobil (XOM) – The energy giant released data in a Securities and Exchange Commission filing that points to the possibility of the company’s first profit in five quarters. Raymond James analyst Justin Jenkins said the data point to a profit of $2.55 billion, or 60 cents per share, with Exxon benefiting from higher oil and gas prices.

Taiwan Semiconductor (TSM) – The semiconductor maker will invest $100 billion over the next three years to increase manufacturing capacity at its plants, in a move to deal with increased demand and a worldwide shortage of chips. Taiwan Semi rose 2.1% in premarket action.