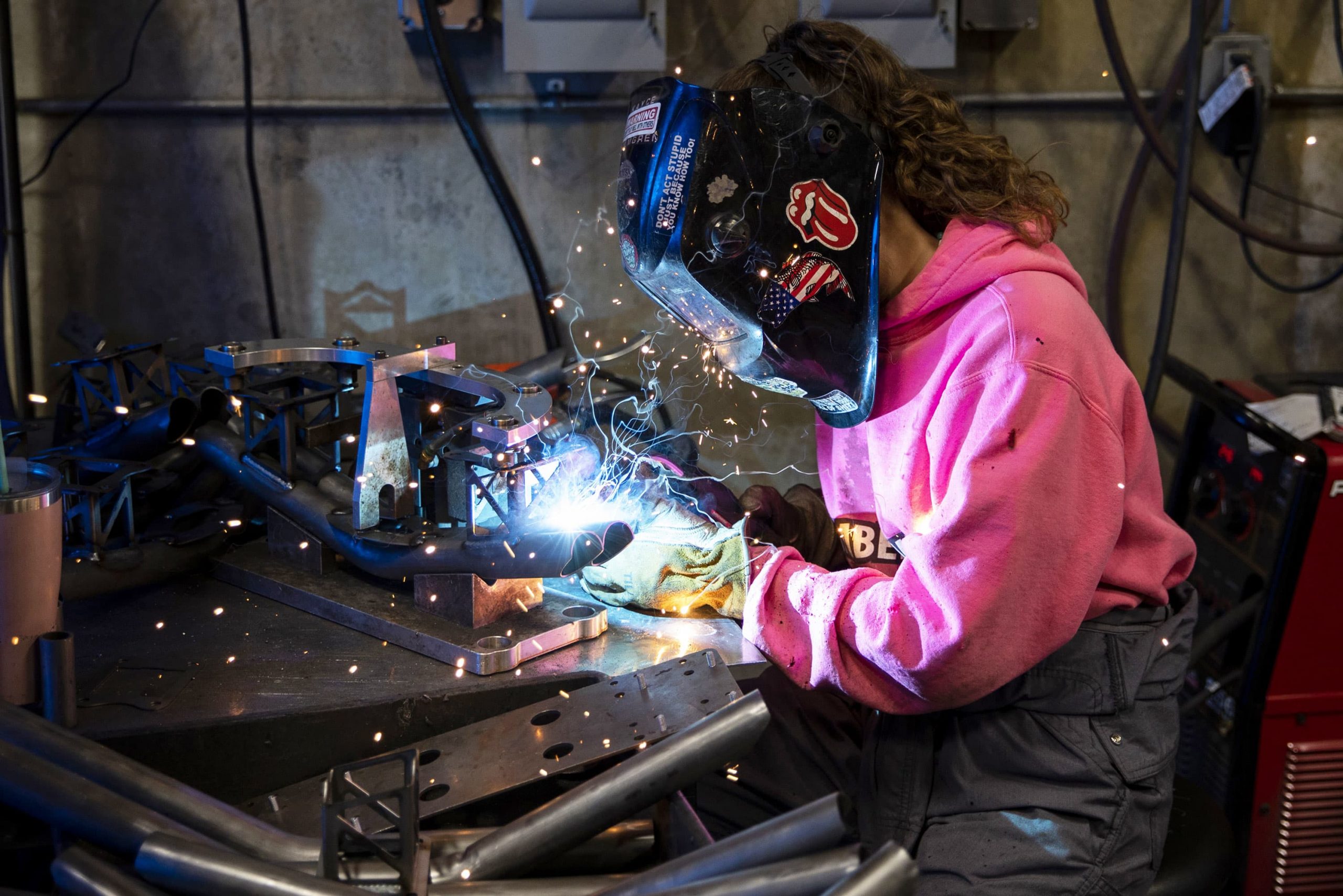 Hiring was a huge letdown in April, with nonfarm payrolls increasing by a much less than expected 266,000 and the unemployment rate rose to 6.1% amid an escalating shortage of available workers.

Dow Jones estimates had been for 1 million new jobs and an unemployment rate of 5.8%.

Many economists had been expecting an even higher jobs number amid signs that the U.S. economy was roaring back to life.

However, markets had only a mild reaction to the bad news, a sign that investors expect the Federal Reserve to keep its ultra-easy policies in place and believe that the big miss likely was a short-term phenomenon.

“It certainly takes the pressure off the Fed and takes an imminent rate increase off the table,” said JJ Kinahan, chief market strategist at TD Ameritrade. “We’re not going to see inflation in wages, and we don’t have as many people employed as we thought, so we have to keep the party going.”

While average hourly earnings actually jumped from the March level, they were little changed year over year as more low-wage earners return to their jobs.

“I think this is just as much about a shortage in labor supply as it is about a shortage of labor demand,” said Jason Furman, an economist at Harvard University and a former Obama administration advisor. “If you look at April, it appears that there were about 1.1 unemployed workers for every job opening. So there are a lot of jobs out there, there is just still not a lot of labor supply.”

The battered leisure and hospitality industry saw the biggest hiring gains, adding 331,000 workers though that still left the industry nearly 2.9 million shy of where it was before the pandemic.

However, the lack of available workers is a “crisis,” said Carlos Gazitua, president and CEO of Sergio’s Restaurants in Southern California.

“We’ve increased wages. We have about three different staffing agencies that are constantly looking for people,” Gazitua said. “Other restaurateurs are walking around neighborhoods passing out flyers. The heroes in our communities are the people currently working for you and me. These people are burnt out.”

The “other services” industry was next in hiring with 44,000, due largely to gains in repair and maintenance as well as personal and la