Cathie Wood loves the setup for her stocks after sell-off, expects big returns from her strategies 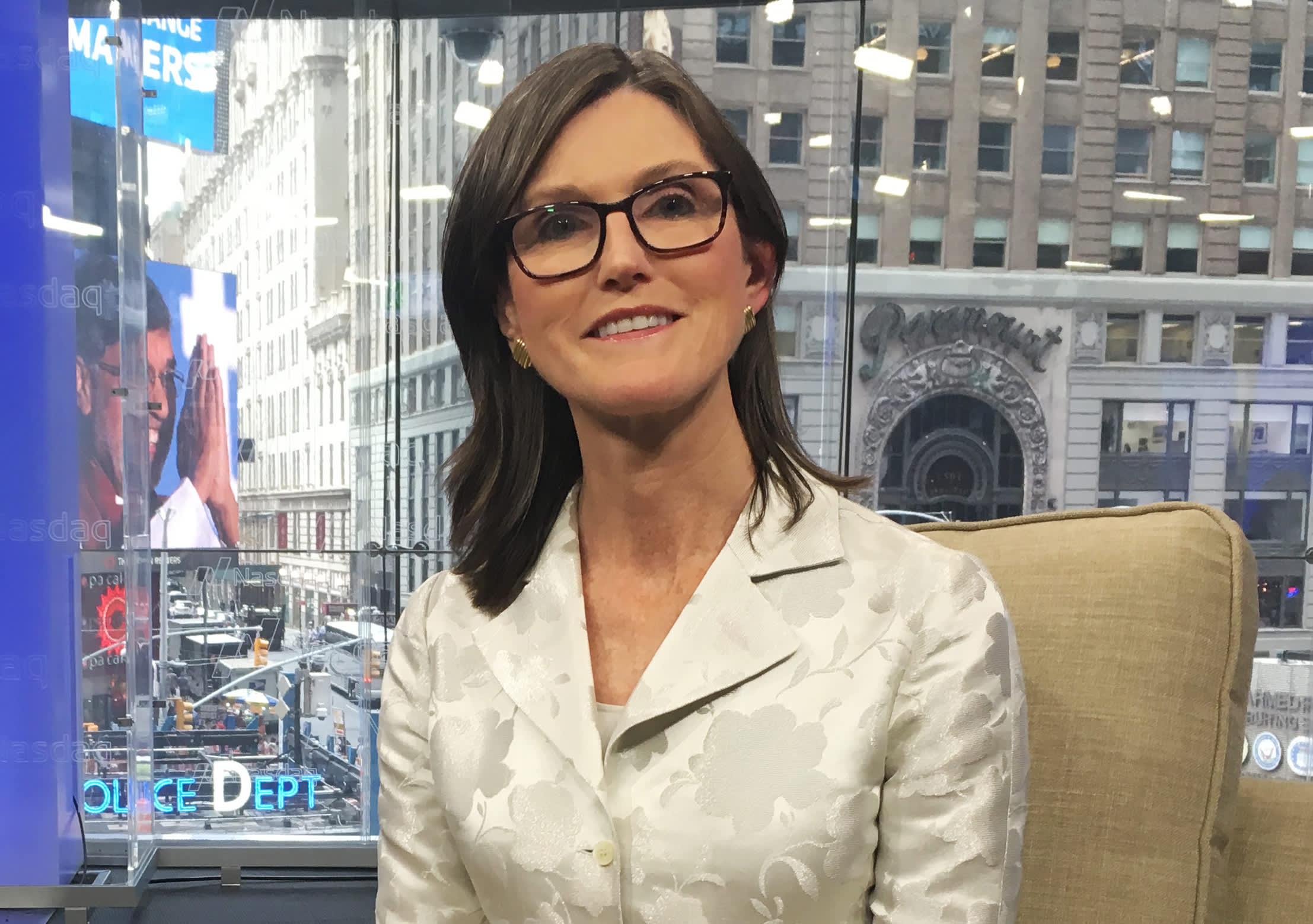 Cathie Wood, founder of Ark Invest, said Friday that the pullback in technology stocks is not a cause for concern, and that her long-term bets will pay off over time.

“I love this setup,” she said Friday on CNBC’s “Closing Bell.” “The worst thing that could have happened to us is to have the market narrowly focus on just our ilk of stock — the innovation space.”

Amid the rotation out of high-growth areas of the market, some of Wood’s strategies are now down more than 30% since their February peak.

“From our point of view — five-year time horizon — nothing has changed except the price,” she said. Back in February, Wood expected a 15% compound annual rate of return from her strategies, but after the recent fall in prices, she envisions that number rising to between 25% and 30%.

While Wood is sticking with her long-term bets, one name she has been selling is Apple. The fund is not allowed to hold any cash, so instead the dollars are parked in what Wood called “cash-like innovation stocks,” which includes Apple.

“The FAANGs certainly meet that criteria — they’re acting like defensives,” she said. “During a period of volatility like we’ve just seen, we will sell those stocks and move into either our more pure-play or earlier-stage innovation companies that are being hurt by risk-off.”

Wood’s flagship fund, Ark Innovation, gained some ground Friday along with the broader tech sector, although the fund still lost more than 9% for the week.

Amid the weakness, around $760 million has been pulled from the fund over the last week, according to data from FactSet.

Still, despite the outflows, Wood said the firm has not yet seen a month of redemptions.

Wood rose to fame in 2020 when her suite of exchange-traded funds — focused on areas including the genomic revolution and robotics — far outperformed the broader market.

As her firm gained prominence, her funds have becoming wildly popular. Assets in Ark vehicles ballooned from $10 billion to $80