Economist calls for calm on inflation talk: ‘Everything ultimately will settle down’ 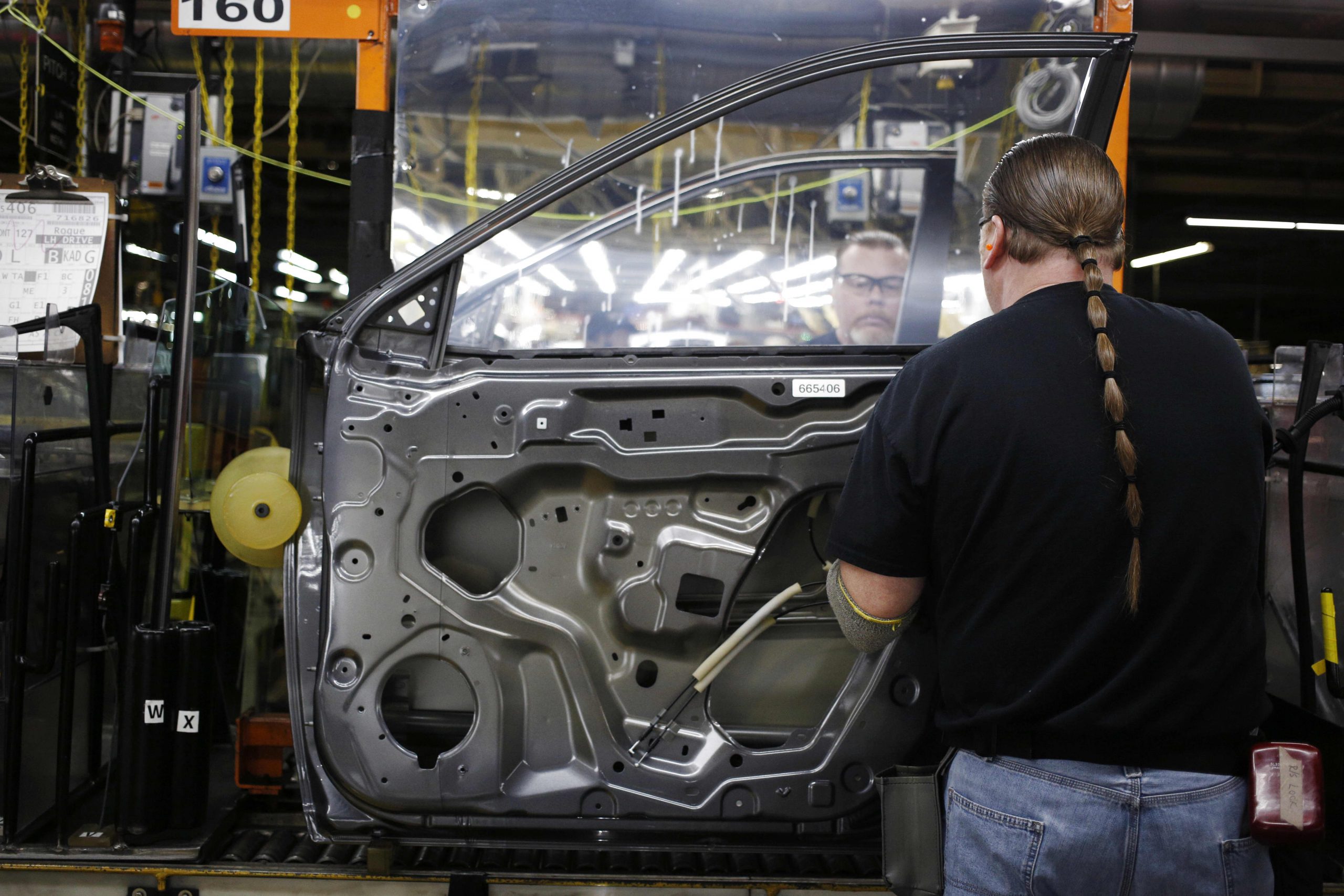 A worker on an auto assembly line in Smyrna, Tennessee.

The concentration of price pressures in a handful of categories means markets shouldn’t yet be worrying about inflation after Wednesday’s U.S. surprise, economists have told CNBC.

The U.S. Consumer Price Index for April rose 4.2% from the same period last year, its sharpest rise since 2008, while the monthly climb in core inflation, which excludes volatile food and energy prices, was the fastest since 1981.

The readings triggered significant sell-offs across global stock markets, as investors feared that the surge in inflation could prompt the Federal Reserve to alter its accommodative monetary policy stance.

Used car and truck prices, seen as a key inflation indicator, surged 21%, including a 10% increase in April alone. Airlines and shelter also featured heavily due to the sudden upswing in demand as travel restrictions were lifted.

The automotive industry has been hamstrung this year by a global shortage of semiconductors which has led major carmakers to cut production. Nissan on Thursday became the latest to announce that it would make half a million fewer cars in 2021 due to the shortage. The used car price spike has been attributed to the knock-on effect from this crisis.

“It’s not inflation but it is a legitimate supply problem, and every new car that’s not sold is a used car that’s not created,” said Carl Weinberg, chief economist at High Frequency Economics.

“At the same time, the rental agencies are jumping to the used car market because they can’t get new cars either, so we have a shift in demand to the right and upward and a shift in supply at the same time to the left and that’s causing the rise in prices,” he added, noting that this did not constitute inflation.

Weinberg also noted, in line with the position of many Fed officials, that the sudden shift from total shutdowns of the services sector to a more balanced distribution of price pressures across the economy would eventually stabilize inflation.

“We are seeing transient shocks, bottlenecks along the way as we get back up to speed, and everything ultimately will settle down,” he added.

Marco Valli, head of macro research and chief European economist at UniCredit, also told CNBC that the Italian lender believes the inflation spike to be temporary, but admitted that Wednesday’s numbers had caused “a bit less confidence” in that projection.

Noting the concentration of price pressures in categories directly affected by supply problems in the automotive industry or the reopening of the services sector, Valli suggested the Fed would need to see much broader and more sustained inflation. However, he predicted that the currently robust