Employment: The Key Driver of Economic Growth and Prosperity

Employment is considered to be a key economic driver and is an important measure of economic growth. According to the International Labor Organization, unemployment is defined as ‘’people of working age who are without work, available for work and actively seeking employment.”So, thereby, those that have jobs are considered employed while those that do not have a job but are currently looking for one are considered unemployed. Although the unemployment rate is not infallible, it is an important factor to consider when performing fundamental analysis and can be likened to the basic economic principle of supply and demand.

Because the change in supply/demand of labor has a direct impact on both growth and consumer spending; unemployment, gross domestic product (GDP) and Inflation are often perceived to be inter-related and all form part of the primary macroeconomic objectives set out by policymakers. Data releases with employment statistics are some of the most important events on the economic calendar and are followed closely by both Central Banks and market participants.

For the US, the Federal Reserve Bank (“The Fed”) relies on employment data when assessing potential adjustments to monetary policy. For example, if US unemployment rate is high, the Central Bank will look to boost the economy with expansionary monetary policy, which often entails reducing interest rates, which can make investing in growth that much more attractive given that rates (opportunity cost) are lower.

The knock on effect of expansionary monetary policy on economic output is demonstrated in the diagram below: 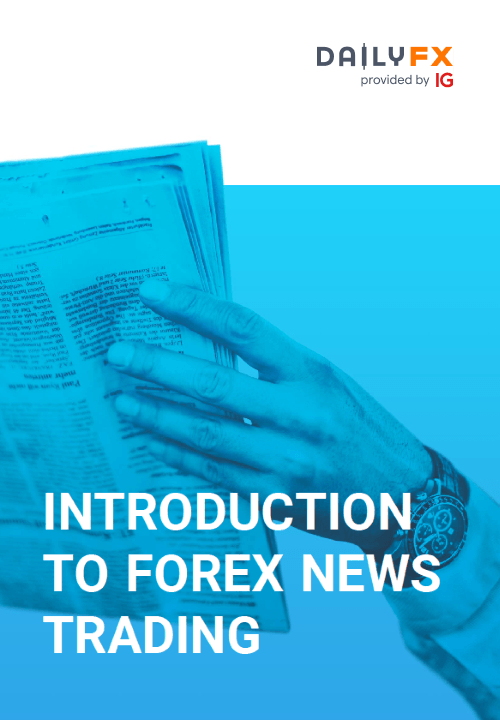 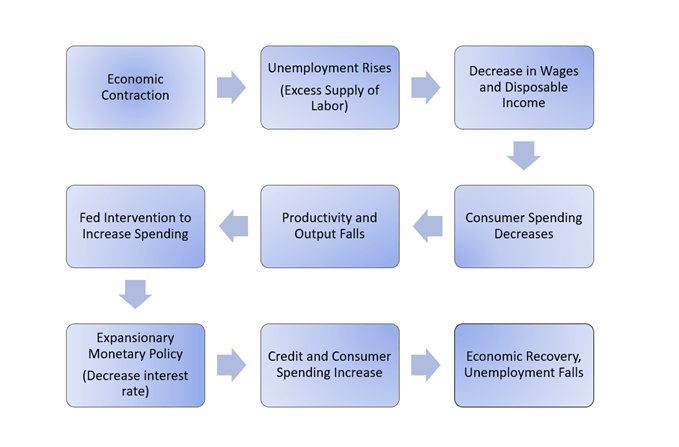 On the other end of the spectrum, strong employment and low rates of unemployment do not necessarily spell for tighter monetary policy or higher rates. There is another factor of concern in that equation, and that’s when inflation begins to enter into the mix.

As the unemployment rate drops, businesses will have a more difficult time finding employees. This should lead to competition for those workers, and this will often show in the form of higher wages, which is considered as inflation.

Inflation is usually the bigger motivator for Central Bankers to hike rates and tighten policy, as this gives them reason for looking to protect the financial system from capital erosion via negative real rates and/or runaway inflation.

In the US, this is often followed through the Non-farm Payrolls report in terms of ‘Average Hourly Earnings (AHE).’

The Non-Farm Payroll (NFP) report (released by the Bureau of Labor Statistics on the first Friday of every month at 08:30 EST) is one of America’s most influential economic announcements as it is seen as a direct representation of US economic growth