Market Morning Briefing: Pound Has Come Down And A Break Below 1.41 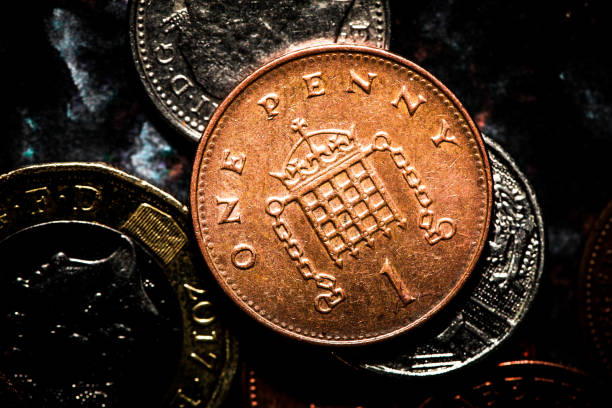 Commodities are mixed today. Gold trades higher while Silver and Copper have fallen sharply breaking below 28 and 4.60. Copper is bearish towards 4.40/30 now while Silver could test 27.50-27.00 before again bouncing back to higher levels. Gold needs to break above 1880 and sustain higher in order to continue the upward rally. Crude prices are expected to remain ranged and re-attempt to rise towards resistance levels.

Brent (66.75) and WTI (63.46) trades lower today also but could re-attempt to rise back towards respective resistances. We keep our expectation of a ranged movement within $65-70 on Brent and $62-67 on WTI intact for some more time. Thereafter, a break on either side would decide on further direction from here. Continuous attempts to re-test resistance levels may eventually pave way for a break on the upside. We need to watch price action closely near $70 and $67 on Brent and WTI.

Gold (1872) has risen slightly but trades below 1880 just now. A break above 1880 will take the price higher towards 1900+ levels indicating bullishness for the medium term. Watch price action near 1880.

Dollar Index has bounced back to 90+ levels dragging down Euro below 1.22. Immediate support at 1.21 may holds and Euro could re-bounce to higher levels above 1.22 over the coming week. EURJPY looks bullish while above 132. Aussie has immediate support which needs to hold to produce a bounce back to 0.78 or higher. Pound looks stable just now. USDCNY has risen well and could rise to 6.45/46 soon. USDINR may head towards 73.25/50.

Dollar Index (90.155) bounced back to 90+ levels again without sustaining below 89.70. It would be important to see if the index maintains below immediate resistance near 90.50 or breaks higher to establish a near term low near 89.68 seen yesterday.

Aussie (0.7734) has very near term trend support at current levels which if holds can produce a rise towards 0.78 or even higher. Watch price action near current levels. Failure to bounce immediately may take it lower towards 0.76.

Pound (1.4109) has come down and a break below 1.41, if seen could take it lower towards 1.40 in the near term. Immediate view is bearish from current levels.

The US Treasury yields are moving up within their broad range in line with our expectation. The US Federal Reserve’s minutes of its April meeting released yesterday showed that the central bank could begin discussion on adjusting the pace of asset purchase if the economy continues to show rapid progress. This has pushed the Treasury yields higher yesterday. The German yields remain higher and stable. The view is bullish to see further rise from here. The 10Yr GoI remains above its intermediate support and still keeps alive the chances of seeing a corrective bounce before resuming the overall downtrend.