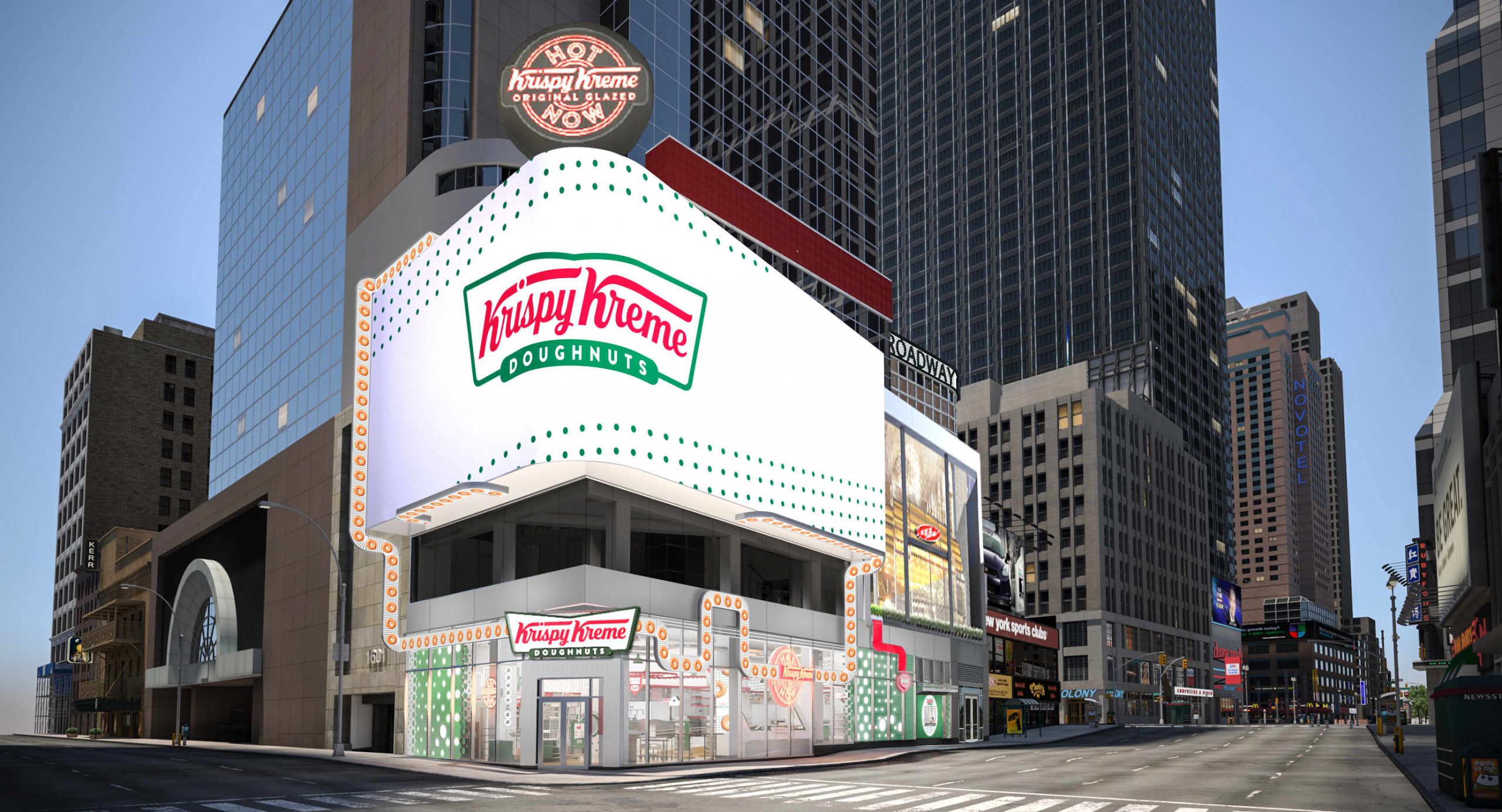 Virgin Galactic — The space tourism company’s stock is up 4% after announcing founder Sir Richard Branson will be aboard its next spaceflight test. The stock jumped as much as 25% shortly after the open before it slipped.

Astra — Rocket builder Astra’s stock jumped almost 20% Friday after launching Wednesday on the Nasdaq. The company, which plans to launch rockets into space daily, made its public debut amid a space race between billionaires Sir Richard Branson and Jeff Bezos, who plans to be on his company Blue Origin’s first passenger spaceflight on July 20.

Krispy Kreme  — The donut chain’s shares fell 8.9% Friday, losing some of the 23.5% it gained in its first day of trading Thursday. Krispy Kreme’s return to the public markets comes five years after the company was taken private by JAB Holding. The chain priced its IPO at $17 per share, below its planned range of $21 to $24 per share. It lifted its fiscal 2020 revenue 17% to $1.12 billion.

Didi — Shares of the newly public Chinese ride-sharing company fell 5.3% after China announced a cybersecurity review of the company, two days after Didi’s debut on the New York Stock Exchange. As a result, new users will not be able to register for Didi’s ride-hailing service during the review. Didi said in a statement it would “fully cooperate.”

IBM — The tech company’s shares fell more than 4.6% after announcing Jim Whitehurst has stepped down as president 14 months after moving into the role. IBM gave little detail about the decision but has said he will stay on as a senior advisor to company CEO Arvind Krishna.

Charles Schwab — Shares of the e-broker ticked 1% lower after the company said it is being investigated by the Securities and Exchange Commission regarding disclosures involving Schwab’s robo advisors, Reuters reports. Schwab also warned about a $200 million charge in its second quarter results depending on how the investigation is resolved.

Chipotle — Shares are up 1.7% after UBS reiterated its buy rating on the Mexican food chain, setting its price target for the stock at $1,700, implying upside of 10%. UBS noted Chipotle’s digital sales, menu innovation, marketing and loyalty program as supporters of its growth and said the reopening of the economy should boost dine-in traffic.

Microsoft — The tech giant’s stock rose 2.3% after Goldman Sachs kept its buy rating on it, following the announcement of its next software update, Windows 11. “Microsoft is well pos