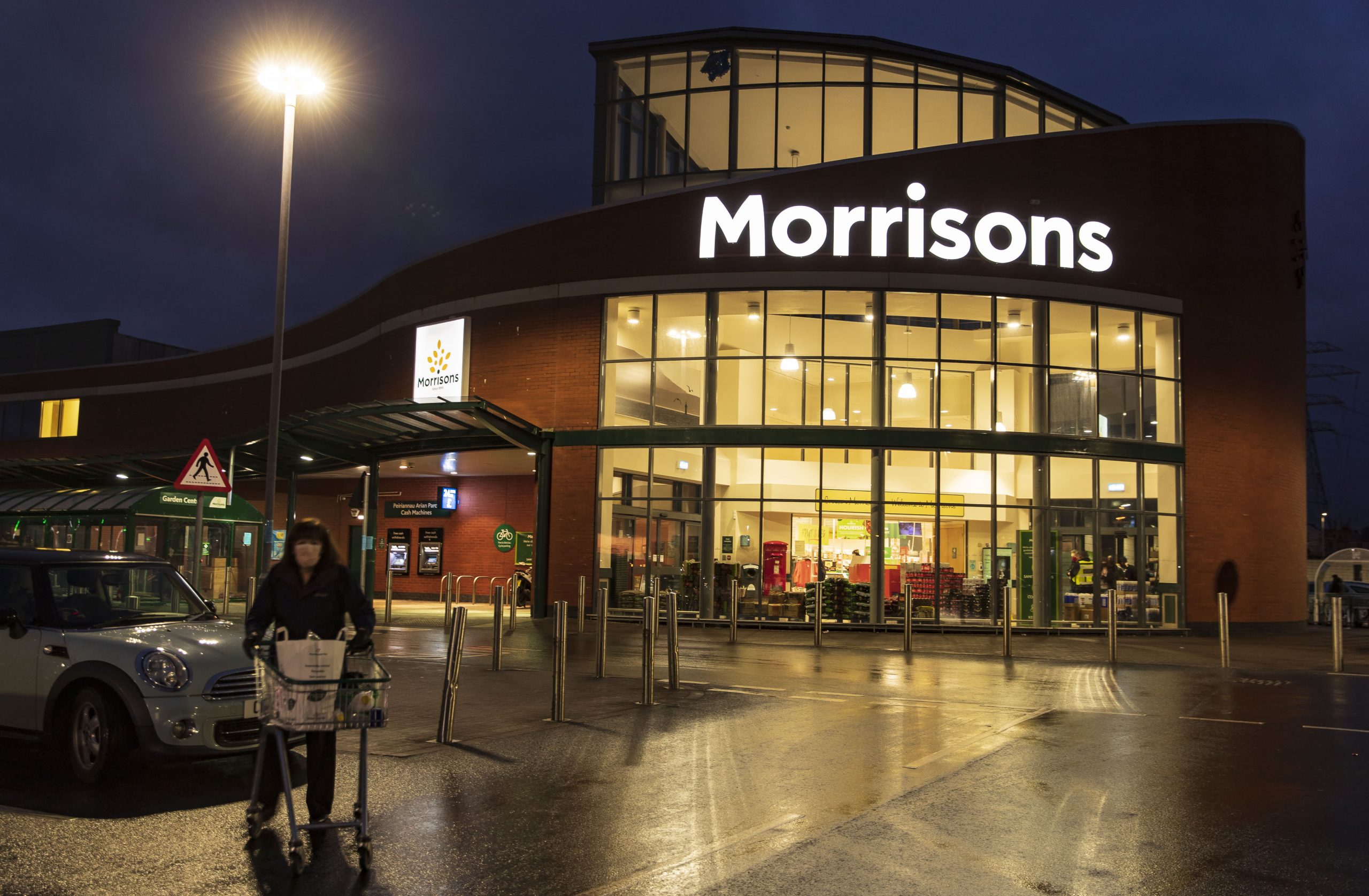 May James/SOPA Images/LightRocket via Getty Image

WM Morrison, Britain’s fourth-largest supermarket chain, could be about to become the target of an international bidding war.

Apollo Global Management announced Monday it was mulling a rival bid for the retailer after it agreed an $8.7 billion takeover deal with SoftBank-owned Fortress Investment Group.

In a statement, Apollo said it was in the preliminary stages of evaluating a potential bid but had yet to approach Morrisons’ board.

On Saturday, the board recommended a 254 pence per share ($3.52 per share) cash offer from a consortium led by Fortress, which includes Canada Pension Plan Investment Board and Koch Real Estate Investments. The offer values the company at £6.3 billion.

However, Morrisons’ eighth-largest shareholder, JO Hambro, last week said it would want to see an offer of at least £6.5 billion ($9 billion) for the company.

The three largest shareholders — Silchester, BlackRock and Columbia Threadneedle — cumulatively account for more than 35% of shares and have yet to publicly comment on the Fortress proposal.

Morrisons shares surged more than 11% on Monday as the race heated up, while the stock of fellow British supermarket groups Sainsbury’s, Marks & Spencer and Tesco also nudged higher.

Not the end of the saga

All eyes are now on whether CD&R will reenter the race.

Barclays analysts on Monday highlighted two major reasons why the private equity firm may be able to justify paying more than the agreed offer from Fortress.

“Firstly, CD&R has a bigger retail footprint in the U.K. than Fortress — the former owns the MFG chain of petrol forecourts, the latter owns Majestic Wine — so we would expect CD&R to be able to generate bigger synergies with Morrison,” Barclays Managing Director of European Retail Equity Research, James Anstead, said in the note.