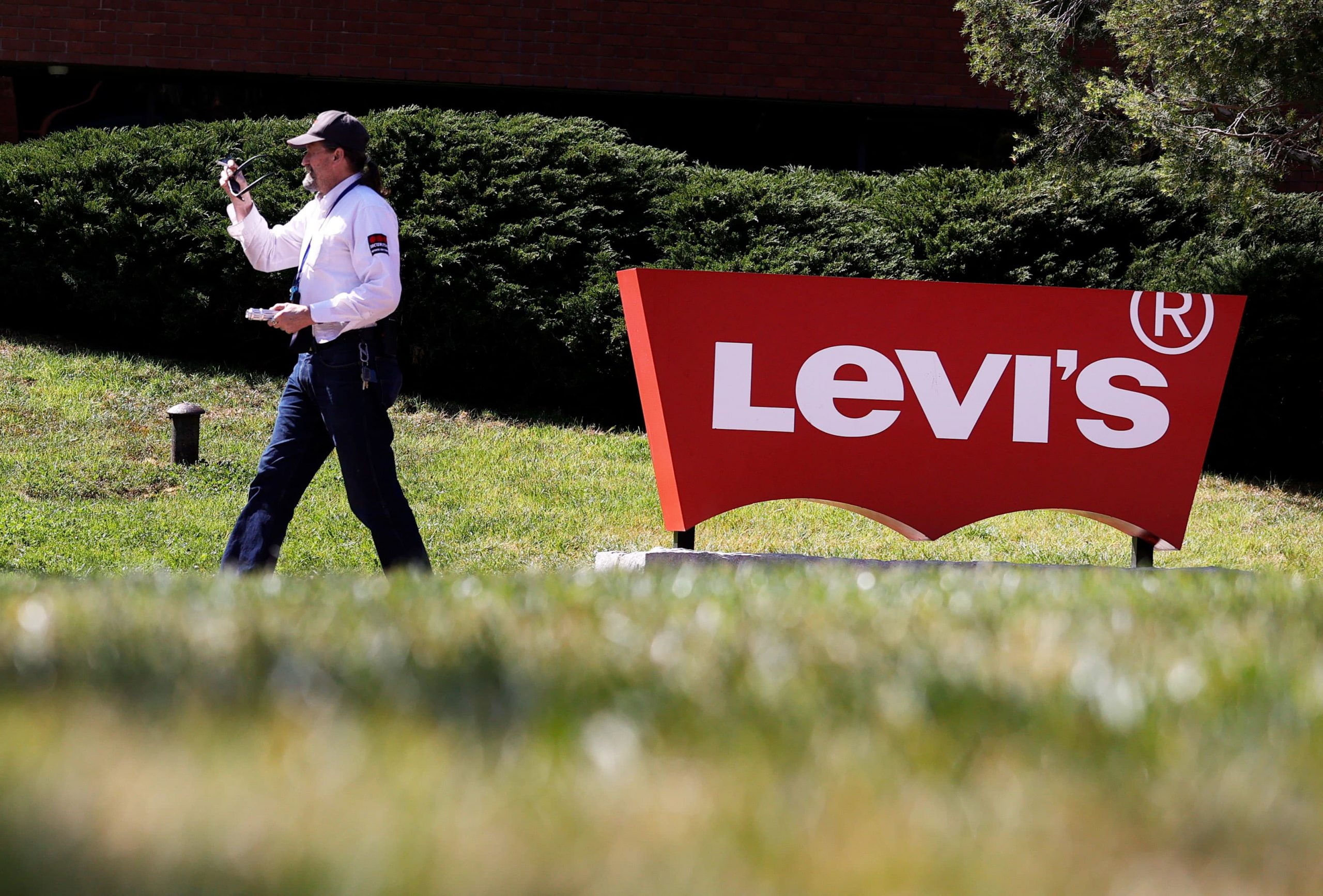 A sign in front of the Levi Strauss & Co. headquarters on April 09, 2021 in San Francisco, California.

Check out the companies making headlines after the bell Thursday:

General Motors — General Motors shares gained 1.3% after Wedbush initiated coverage of the stock with an outperform rating and $85 price target. That target implies an upside of more than 51% from Thursday’s close. “CEO Mary Barra along with other key executives has led the legacy auto company back to the top of the auto industry in the United States,” Wedbush’s Dan Ives said in a note.

PriceSmart — Shares of PriceSmart rose 2.4% in thin trading on the back of the warehouse club operator’s third-quarter earnings report. PriceSmart posted earnings of 73 cents per share, compared with a FactSet estimate of 65 cents per share expectation.