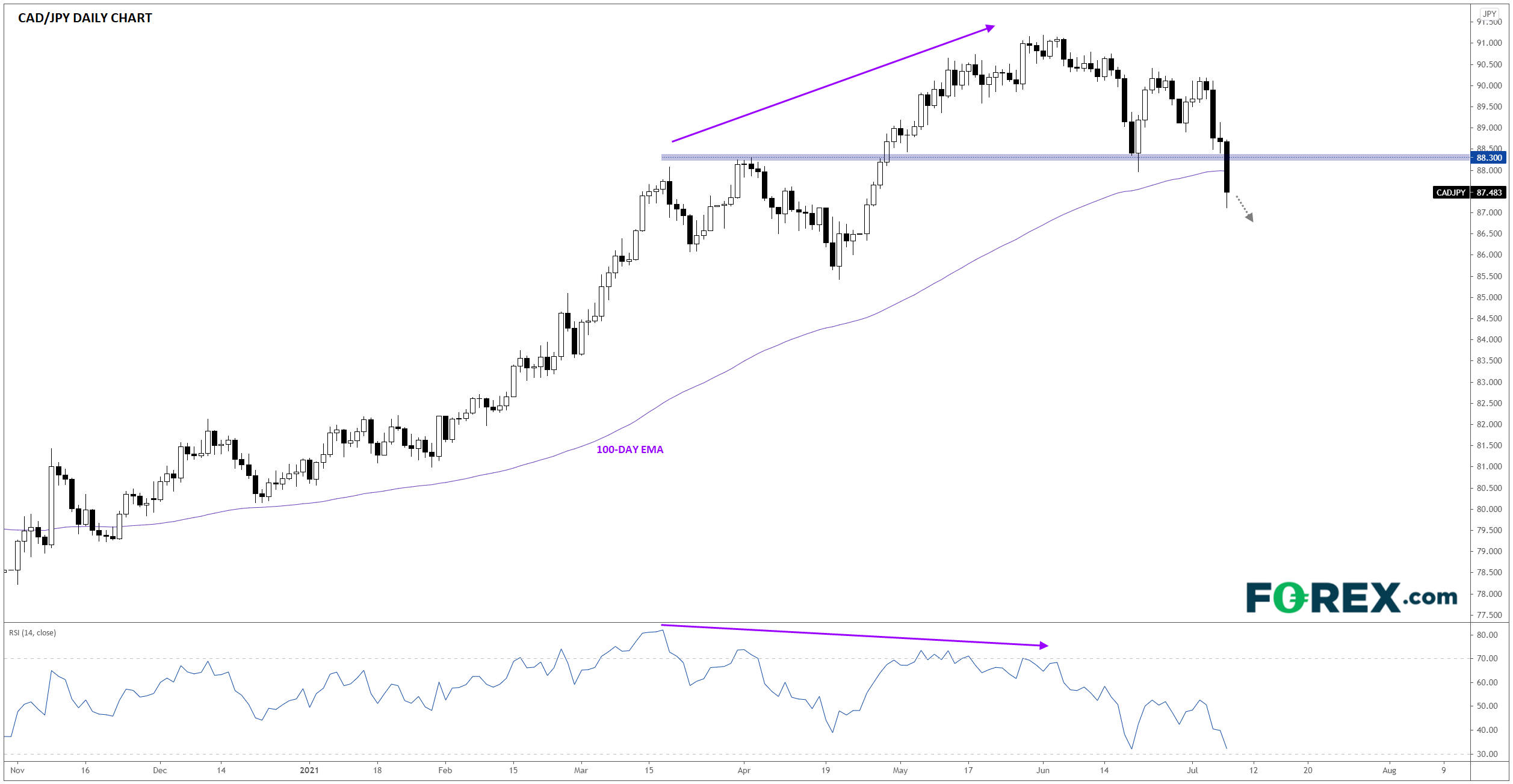 Over the last several months, many markets have become one-way trades, attracting trend-following speculators and leading to excessive positioning in several of the planet’s most-traded assets.

So what’s driving these big moves?

To boil it down to one factor: Positioning.

Over the last several months, many markets have become one-way trades, attracting trend-following speculators and leading to excessive positioning in several of the planet’s most-traded assets. Essentially, when “everyone” has bought into an established trend, there are relatively few traders left to join the trend and drive it further along, making the trending market vulnerable to a violent reversal, even if there’s no new market-moving news.

For example, according to the most recent Commitment of Trader report from the CFTC, futures traders were holding their largest net long position in the S&P 500 in over a year and a nearly 18-month record net short position in 10-year US treasury bonds heading into this week. These positioning extremes no doubt contributed to the violent reversals were seeing in the stock and bond markets.

What about the FX market?

Monitoring trader positioning is especially important in the FX market, where traders are, by definition, are entering a pairs trade and can look to combine one currency with an extreme net short position against a different currency with a large net long position, giving themselves two chances to be “right” on a single trade.

While not among the most-traded of the major crosses, CAD/JPY provides a perfect example of this dynamic in action. Last week’s COT report showed a 2-year high in speculative net short positions on the yen and a 3.5-year high in speculative net long positions in the loonie. Combined with a big drop in the price of oil, Canada’s most important export, and general risk-off sentiment driving demand for the yen, CAD/JPY has seen a big drop so far this week.

Looking at the chart, CAD