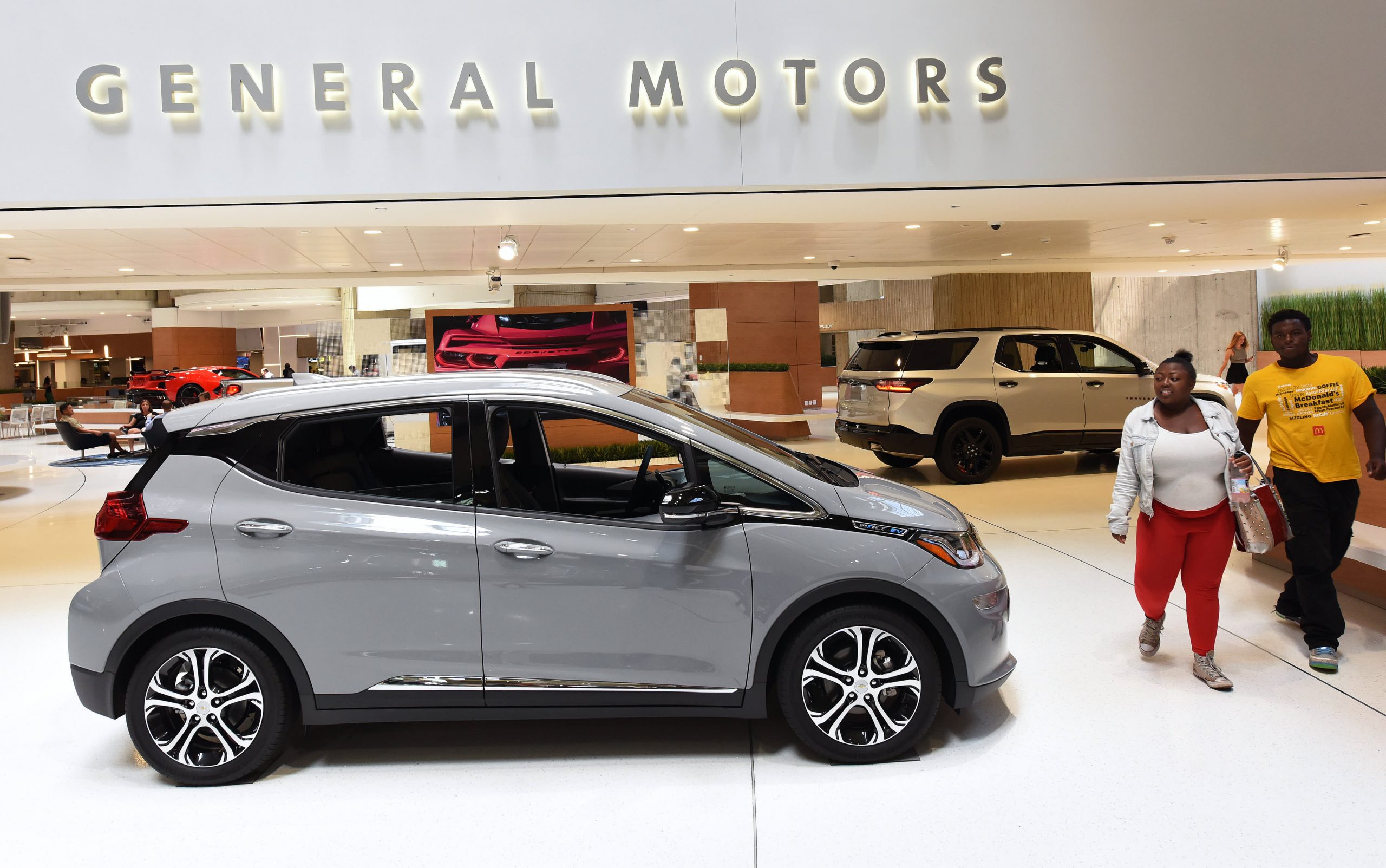 General Motors (GM) — The automaker’s stock rose more than 3% in premarket trading, after Wedbush rated it as an outperform and said its stock could jump more than 50%. As the company proves out its vision for electric vehicles in the coming years “the stock will be re-rated more as a disruptive technology and EV play, rather than its traditional auto valuation,” the Wedbush analyst said.

Bank of America (BAC), Citigroup (C) — Bank stocks traded higher as bond yields bounced back up Friday morning, easing concerns about a global economic slowdown that were  heightened when yields fell Thursday. Bank of America and Citigroup shares are higher by about 1.6%. JPMorgan and Wells Fargo are trading about 1% higher. The sector’s profitability is closely linked to the level of rates and generally increases as long-term rates rise.