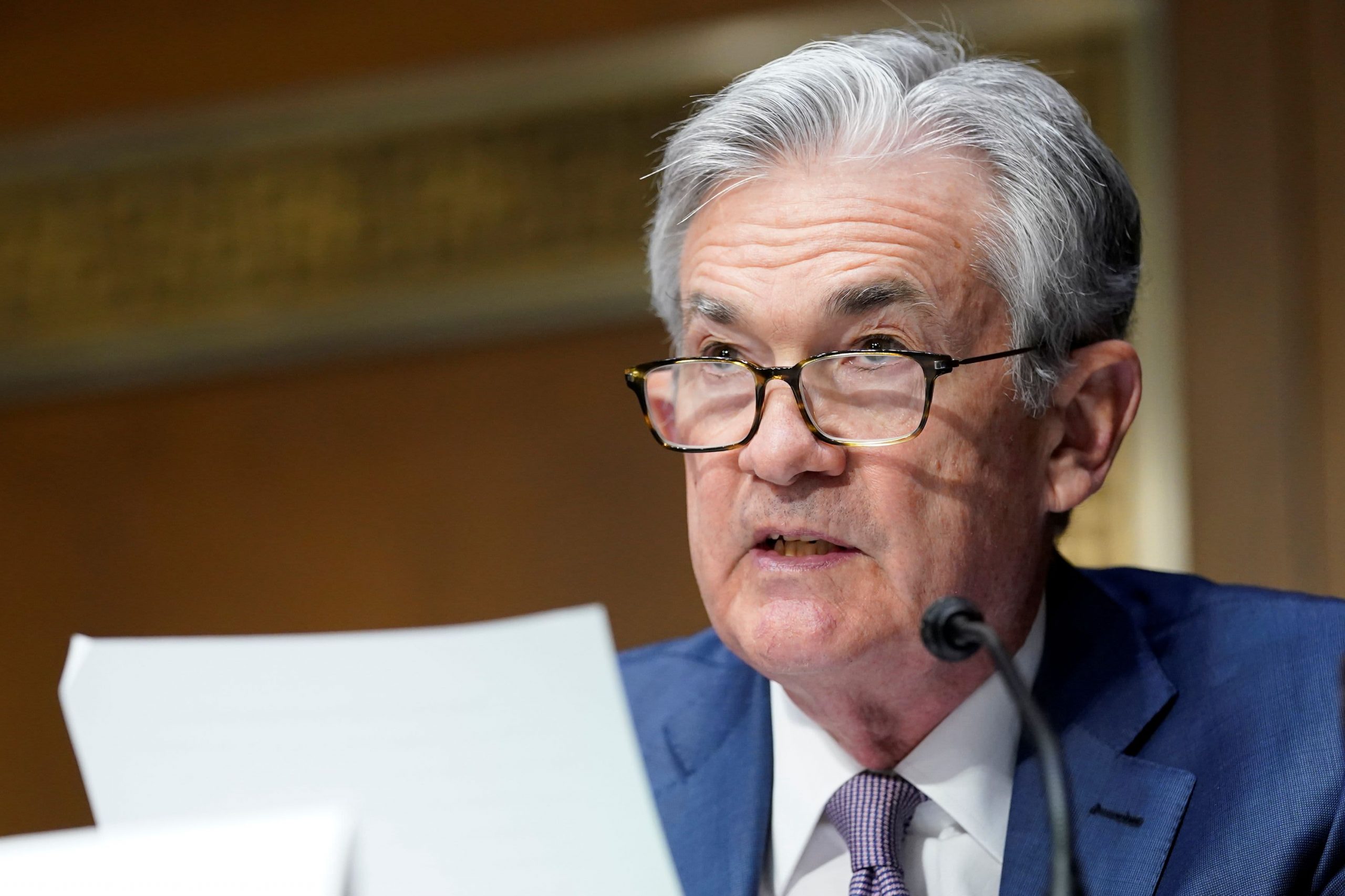 In remarks prepared for the House Financial Services Committee, the central bank chief noted improvements but said the labor market in particular is still well below where it was before the Covid-19 pandemic hit.

Powell noted that the Fed’s benchmark of “substantial further progress” toward full employment and stable prices remains “a ways off.” He did remark that Fed officials at least are talking about reducing the pace of asset purchases.

On inflation, Powell said it “has increased notably and will likely remain elevated in coming months before moderating.”

But he stuck to his oft-stated belief that the current surge is temporary and will be offset as conditions return to normal. He stressed that much of the current price pressure comes from a few industries such as used cars that are sensitive to temporary conditions. Multiple members of the House committee pressed him on the current inflation trends.

“It’s all kind of the same story. It’s a shortage of semiconductors. There’s also very high demand for various reasons,” Powell said in response to a question from Rep. Madeleine Dean, R-Pa. “It’s just a perfect storm of high demand and low supply and it should pass. Unless we think there’s gonna be a multi-year, many-year shortage of used cars in the United States, we should look at this as temporary. We very much think that it is.”

A question of ‘progress’

Pushed during the hearing to explain what “substantial further progress” will mean, Powell said that in regards to employment “it’s a very difficult thing to be precise about.”

“It really is a very broad range of things,” he added. He said the Fed “will provide lots of notice” before it considers tightening policy.

Markets have been watching Fed communication for indications about when the central bank will begin tapering its minimum $120 billion a month in bond purchases as it keeps interest rates anchored near zero.

Powell noted that the two policy measures “along with our strong guidance on interest rates and on our balance sheet, will ensure that monetary policy will continue to deliver powerful support to the economy until the recovery is complete.”

The chair’s comments came as part of his mandated semiannual testimony to Congress on the state of monetary policy and the economy.

As he has in the past, Powell noted that the pandemic-related hit to the economy is falling on those least able to shoulder it.

“Conditions in the labor market have continued to improve, but there is still a long way to go,” he said. “Job gains should be strong in coming months as public health conditions continue to improve and as some of the other pandemic-related factors currently weighing them down diminish.”

While the unemployment rate has dropped to 5.9% from its pandemic high of 14.8%, the Fed is focused on an inclusive employment mandate across racial, gender and income groups.

“Despite substantial improvements for all racial and ethnic groups, the hardest-hit groups still have the most ground left to regain,” Powell said.