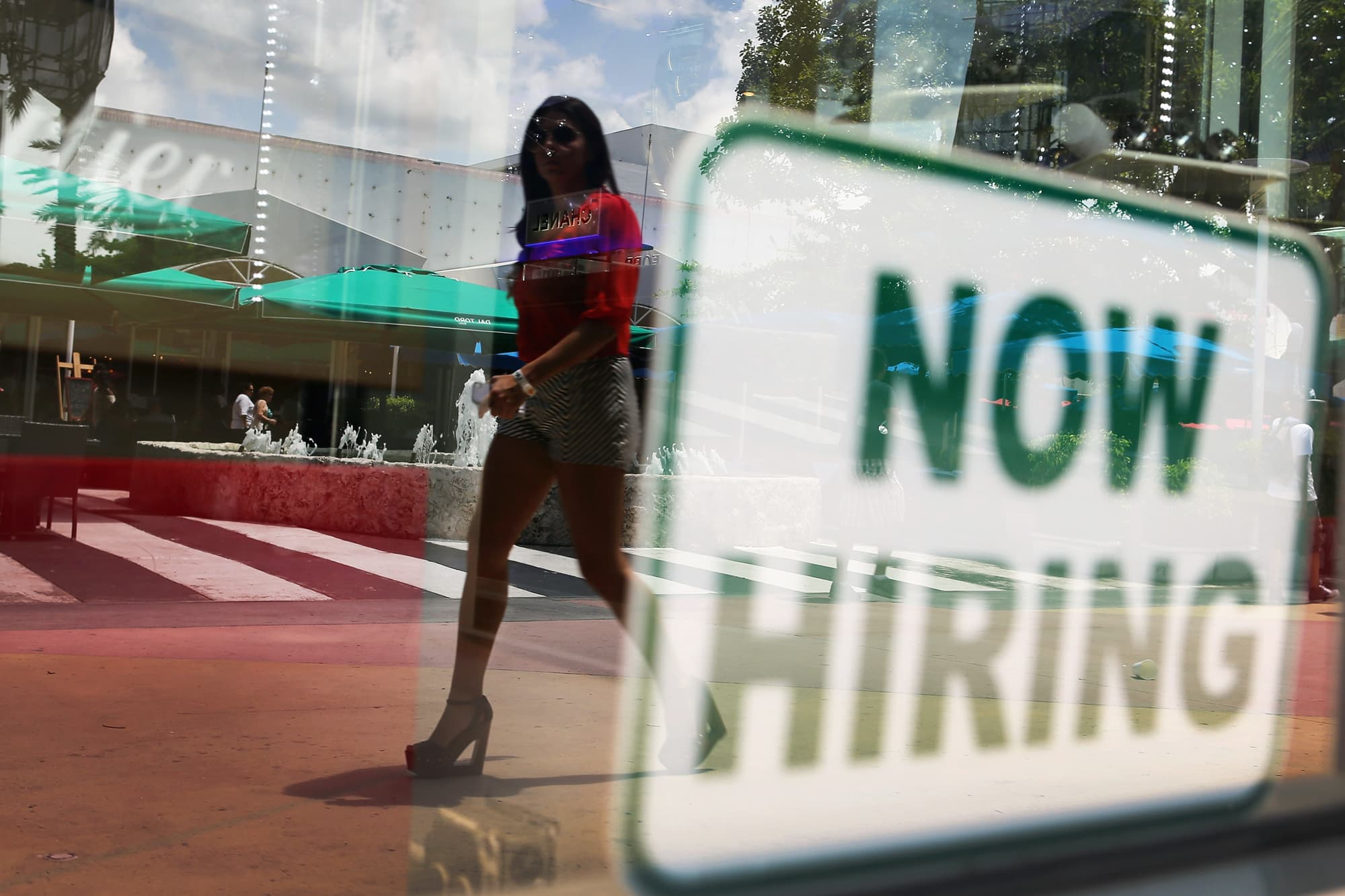 First-time filings for benefits totaled 360,000, in line with Dow Jones estimates and the best number since March 14, 2020.

The total represented a substantial decrease from the previous week’s upwardly revised 386,000.

Continuing claims, which run a week behind the headline number, also fell sharply, declining by 126,000 to 3.24 million. That also established a new low for a jobs market that still has some distance to go before getting back to its pre-Covid 19 self but has made significant strides.

Those collecting benefits under all government programs also fell sharply, dropping by 449,642 to 14.2 million through June 19. That is well above anything seen before the pandemic, but is far below the 33.2 million on the rolls a year ago.

As the labor market recovers, multiple states have ended the enhanced benefits provided since early in the crisis. Federal benefits expire in September, with economists expecting a surge of new workers back into a record level of job openings. Labor force participation is down 2.7% since February 2020, and the total of workers counted as unemployed is more than 3.7 million higher.

A separate economic report Thursday showed that manufacturing and hiring are booming in the pivotal New York region.

The Empire State Manufacturing Survey, conducted by the New York Federal Reserve, rose to a record 43 for July, representing the percentage difference between firms seeing expansion against those contracting.

New orders and shipments surged, while the employment index increased 8.3 points to 20.6 as 29.5% of companies indicated they would be adding workers. A forward-looking index on conditions over the next six months also showed a hiring increase, with a reading of 43.9, up 2.2 points from June.

The news comes a day after the Fed’s “Beige Book” release on economic conditions across the country. That report showed “moderate to robust growth” nationally, while the New York region reported an economy growing “at a strong pace” as business contacts were “increasingly optimistic about the near-term outlook.”

While New York reported a burst in growth, the Philadelphia region said Thursday that progress was slowing.

That area’s manufacturing reading slipped to 21.9 in July from 30.7 the previous month, though the headline number still indicated expansion.

Both reports also indicated some deceleration in the rate of price increases amid otherwise high inflation readings.