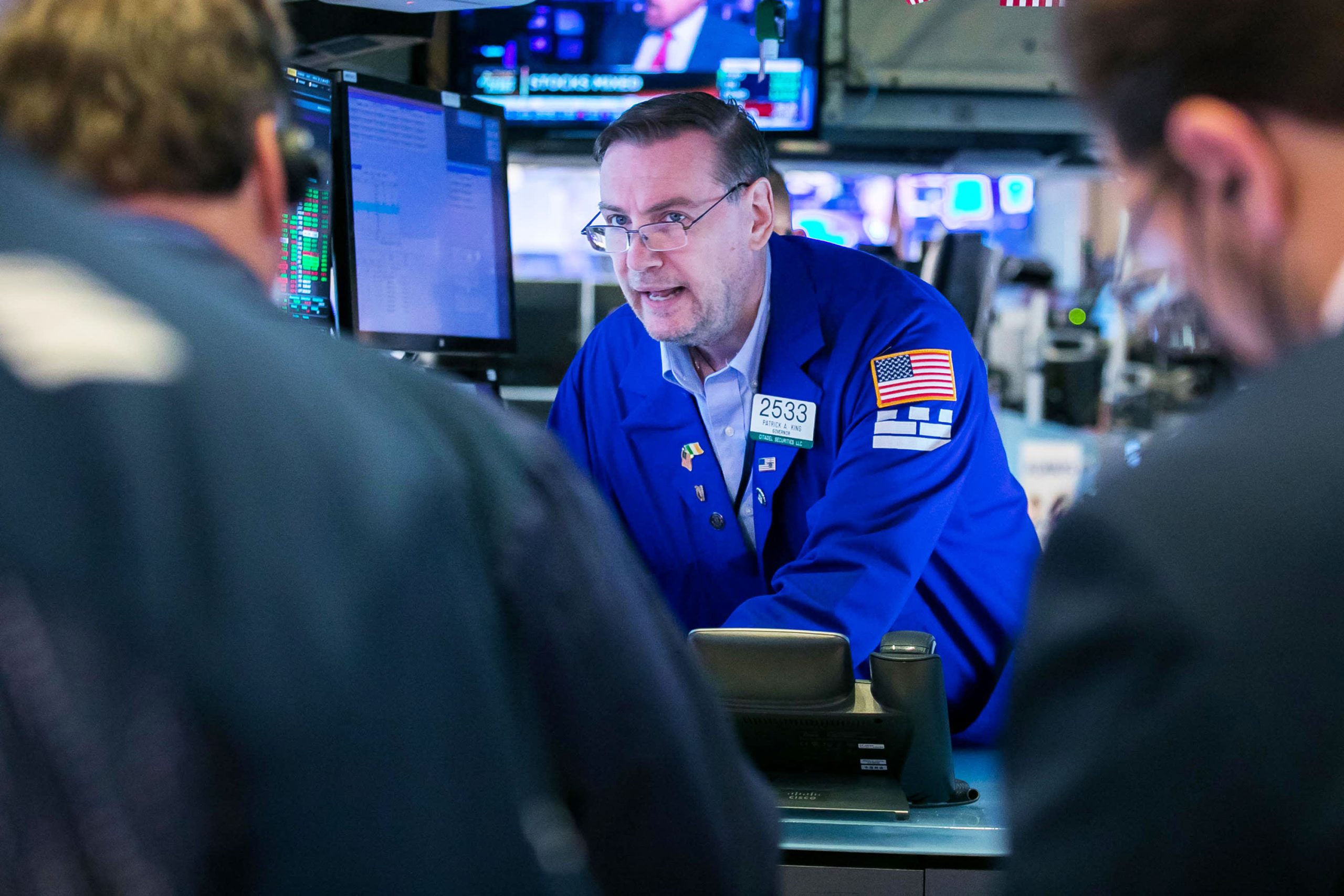 U.S. stock index futures were lower during overnight trading on Sunday, after the major averages posted their first negative week in four.

The Dow and S&P fell 0.52% and 0.97% last week, respectively. The Nasdaq Composite, meanwhile, was the relative underperformer, dropping 1.87%, to post its worst week since May.

Inflation fears weighed on stocks, with a U.S. consumer sentiment index from the University of Michigan released on Friday showing that consumers believe prices will jump 4.8% over the next year. This is the steepest climb since August 2008. Earlier in the week, the June Consumer Price Index showed that inflation jumped 5.4% year-over-year, spooking investors.

On the flip side, retail sales numbers released Friday came in better-than-expected, rising 0.6% in June compared to expectations of a 0.4% decline.

“Inflation is still being driven by a relatively narrow range of goods and services impacted by the pandemic,” UBS said in a recent note. “We do not see inflation yet as a barrier to further gains in equity markets,” the firm added. UBS recently hiked its June 2022 price target for the S&P 500 to 4,650.

A busy week of earnings is on deck, with nine Dow components set to report and 76 S&P companies will provide quarterly updates. United Airlines and American Airlines will report, as will social media companies Snap and Twitter. CSX, Johnson & Johnson, Coca-Cola, Honeywell, IBM, Intel and Netflix are also on the docket.

The largest banks kicked off earnings season last week, and analysts at BMO noted that ahead of the start to earnings season 66 companies in the S&P 500 issued positive earnings guidance for the quarter, which is the largest since at least 2006.