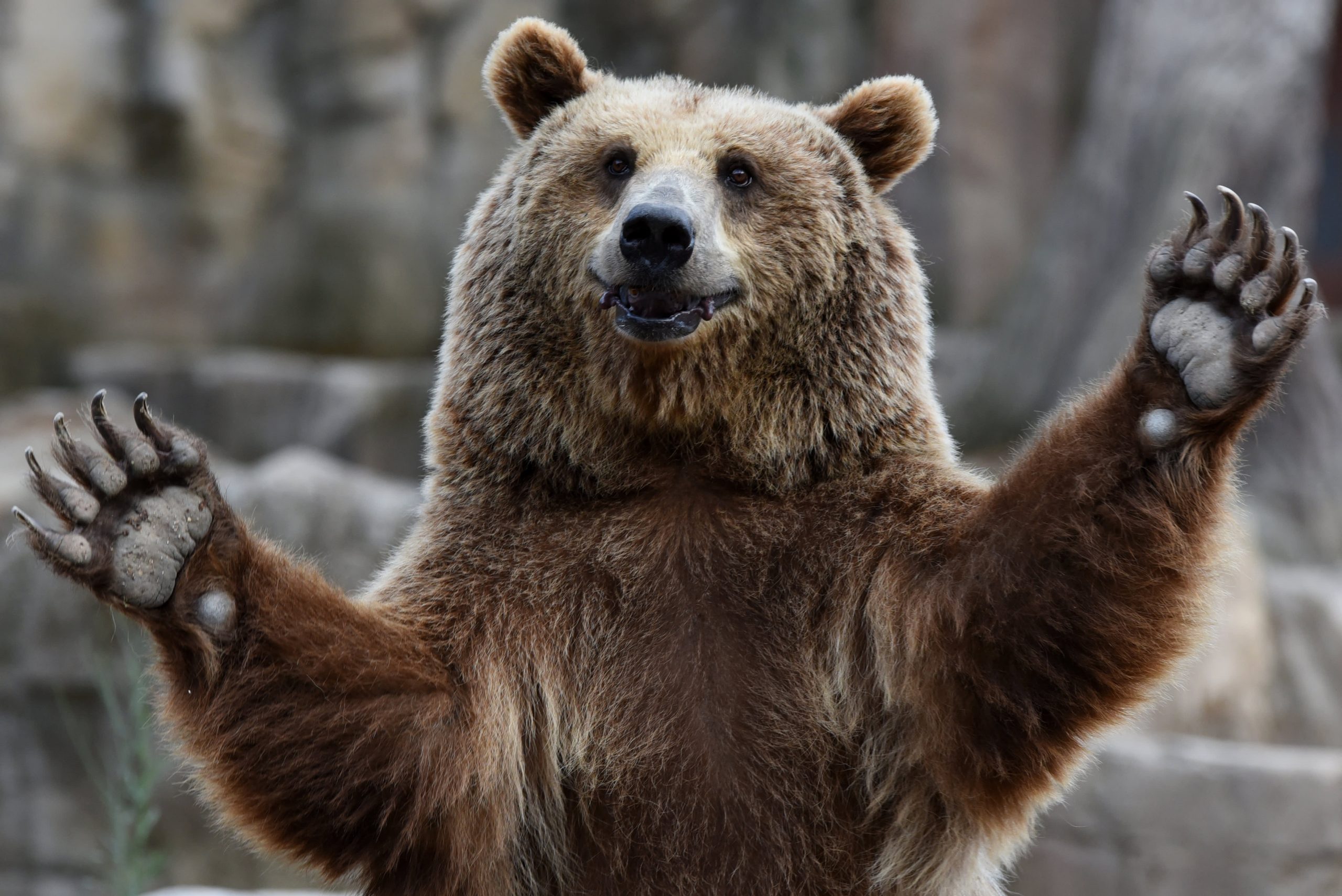 Jitters around the delta variant of Covid hindering the economic comeback sparked a steep sell-off Monday on Wall Street, pushing a number of stocks into bear market territory already.

The Dow Jones Industrial Average dropped more than 700 points for its worst one-day decline since October. The S&P 500 fell 1.6%, led to the downside by energy stocks. Investors are dumping cyclical shares as coronavirus cases rebounded in the U.S. with the delta variant spreading among the unvaccinated.

Here are the stocks in the S&P 500 that have fallen the most from their 52-week highs, some of which have retreated more than 60% from their records. Bear markets are defined by a 20% decline or more from a recent peak.

Shares that are directly tied to a successful reopening such as airlines and cruise line operators bore the brunt of the sell-off. Carnival and Norwegian Cruise Line dropped more than 5% each, while Royal Caribbean fell nearly 4%. The trio have all tumbled at least 30% from their 52-week highs. Shares of United Airlines dropped 5.5% on Monday, pulling back nearly 32% from its recent high.

Discovery shares — both Class A and Class C — have plunged more than 60% from their records. ViacomCBS also slid a similar magnitude from its peer. Earlier this year, these media stocks were sold off in massive blocks during the collapse of Archegos Capital Management. The highly levered family office failed to meet its margin call, forcing brokers to sell these names.

A few names in the energy sector also pulled back a massive amount after an impressive rebound from the pandemic hit. Diamondback Energy and Enphase Energy both fell about 30% from their recent highs.

Tesla is also among the 20 biggest losers in the S&P 500, tumbling 29% from its 52-week high reached in late January. The electric vehicle maker was one of the biggest winners in 2020 with a whopping 740% rally as investors favored high-growth stocks.