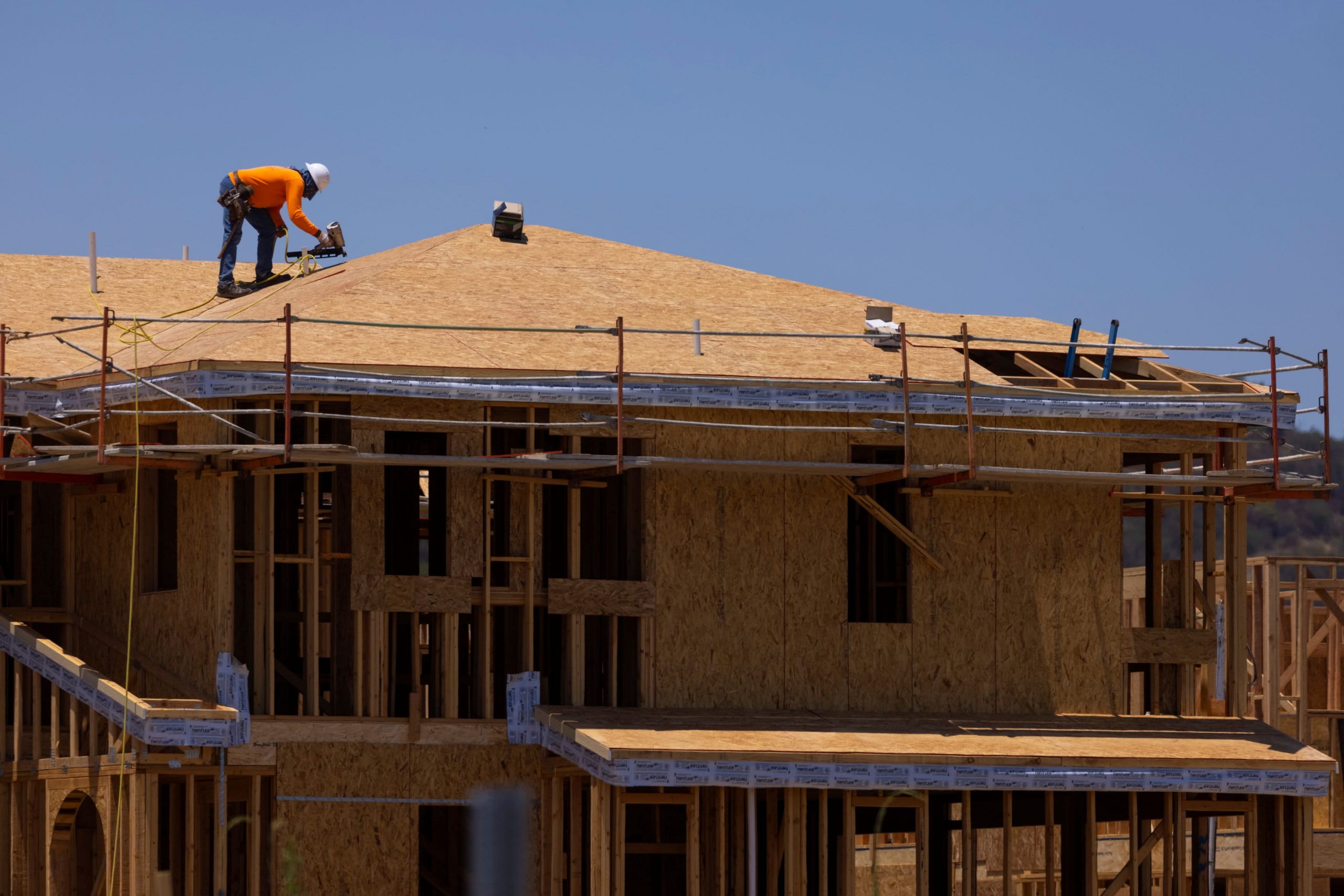 The Covid-19 recession is in the books as one of the deepest — but also the shortest — in U.S. history, the official documenter of economic cycles said Monday.

According to the National Bureau of Economic Research, the contraction lasted just two months, from February 2020 to the following April.

Though the drop featured a staggering 31.4% GDP plunge in the second quarter of the pandemic-scarred year, it also saw a massive snapback the following period, with previously unheard of policy stimulus boosting output by 33.4%.

“In determining that a trough occurred in April 2020, the committee did not conclude that the economy has returned to operating at normal capacity,” the NBER said in a news release. “The committee decided that any future downturn of the economy would be a new recession and not a continuation of the recession associated with the February 2020 peak. The basis for this decision was the length and strength of the recovery to date.”

The pandemic recession was unique in a number of ways, not least how fast the contraction happened and how ferocious the recovery was.

Conventionally, a recession is defined as two consecutive quarters of negative GDP growth, which this recession met after the first quarter in 2020 fell 5%. But the NBER noted that in normal times, a recession lasts “more than a few months.”

“However, in deciding whether to identify a recession, the committee weighs the depth of the contraction, its duration, and whether economic activity declined broadly across the economy (the diffusion of the downturn),” the release said.

“The recent downturn had different characteristics and dynamics than prior recessions. Nonetheless, the committee concluded that the unprecedented magnitude of the decline in employment and production, and its broad reach across the entire economy, warranted the designation of this episode as a recession, even though the downturn was briefer than earlier contractions,” the statement added.

In any event, the Covid recession is easily the briefest in history, with the January-to-July 1980 pullback the next in line at six months. The longest ever ran from October 1873 to March 1879, a duration of 65 months.

The decision in this case that the recession ended more than a year ago, however, was not a surprise. Many economists had long ago pronounced the decline over, with annualized GDP rising 4.3% and 6.4% in the past two quarters and on track to jump 7.5% in the second quarter of 2021, according to the Atlanta Federal Reserve.

The NBER said it based its ruling as well on trends on both GDP and gross domestic income. Most economic indicators have returned to pre-Covid levels, though employment, arguably the most important one, has lagged. There are still 7.1 million fewer Americans at work now than they were in February 2020, before the pandemic began.