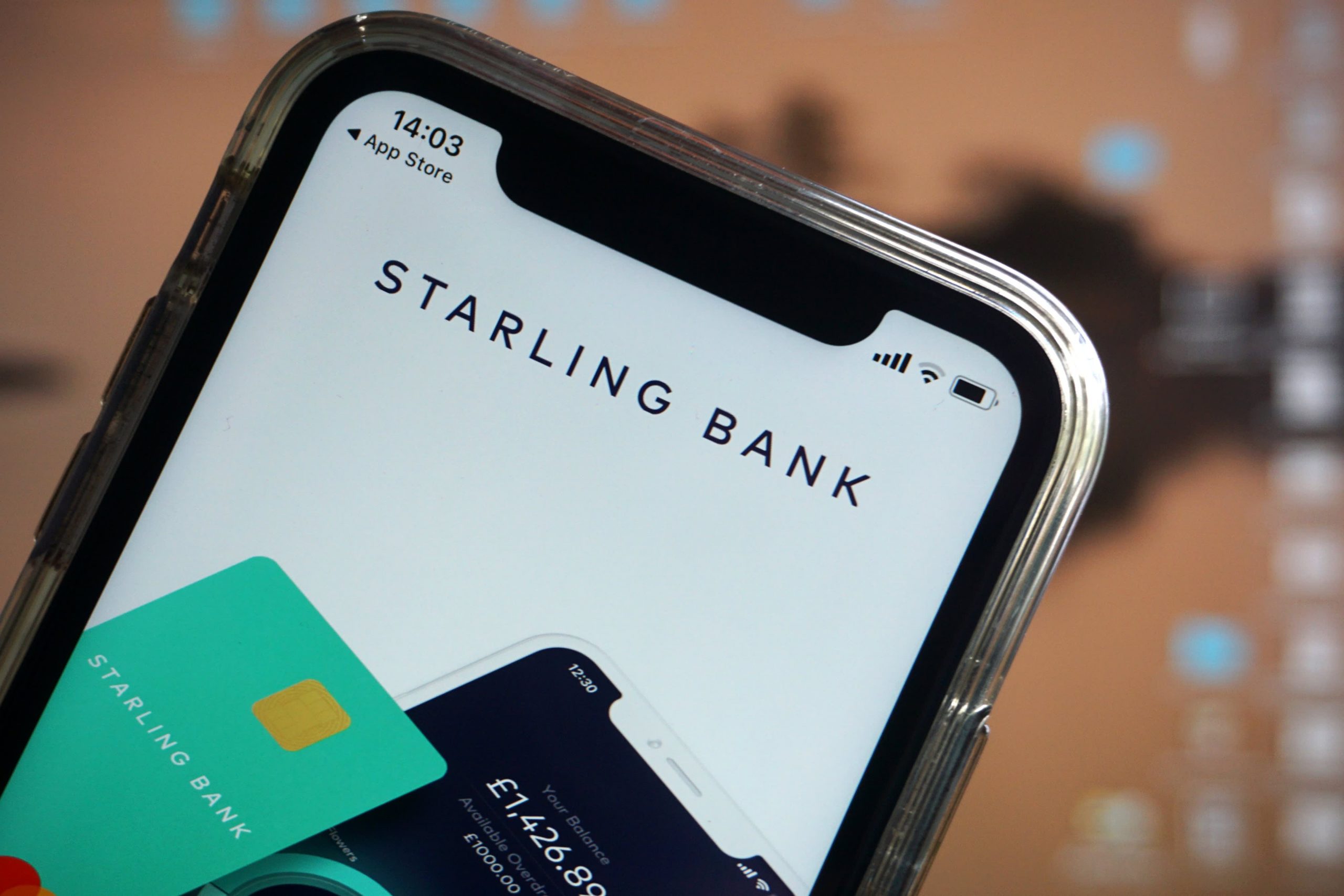 The Starling Bank banking app on a smartphone.

LONDON — British digital bank Starling reported a sevenfold increase in revenue in the 16 months ending March 2021 as its lending soared, helping to cut losses in half.

Losses after tax totaled £23.3 million ($32 million) in the period, down from the £52.1 million Starling lost in its last annual accounts, which covered the 12 months up to Nov. 30.

Starling said it changed its financial year-end from Nov. 30 to March 31 to make it easier for shareholders to compare results on a quarterly basis.

The London-based firm has been significantly growing its balance sheet amid a surge in lending thanks to government-backed financing schemes aimed at helping businesses through the coronavirus pandemic.

Starling said the amount of lending on its books spiked to £2.2 billion “from a very low base.” This helped the bank break even for the first time in Oct. 2020, Starling said, adding that it has made a profit each month since then.

In a trading update Thursday, Starling said sales reached £42.8 million in three months to the end of June 2021, giving it an annual run rate of £170 million.

Starling is now “very much on track to post our first full year of profitability” in its 2022 fiscal results, CEO and founder Anne Boden told reporters on a call Thursday.

The bank’s shift toward profitability marks a divergence from fellow fintechs Monzo and Revolut, which saw their losses mount in 2020.

Monzo racked up a post-tax loss of £113.8 million in the 12 months to February 2020, up from £47.1 million a year earlier. The London fintech, which saw its market value slashed by 40% to £1.25 billion last year, warned disruption from Covid-19 had led to “significant doubt” about its ability to continue “as a going concern.”

Revolut reported annual losses of £167.8 million in 2020, higher than the £106.7 million it lost in 2019. However, Revolut said it was “strongly profitable” in the first quarter of 2021. The company recently raised funds at a $33 billion valuation, putting its market value ahead of British banking giant NatWest’s.

Boden said that, though Starling’s rivals have millions more customers than it does, Starling users typically hold much more money. Starling has over 2 million users, while Revolut and Monzo have 16 million and 4 million, respectively.

“They have seven times the customer numbers we have and only 60% of the deposits,” Boden said. According to Starling, personal banking customers hold an average balance of £2,000 with the lender.

Starling is pushing heavily into the small business banking market, now commanding a 6.3% share of the sector in the U.K. and planning to reach double-digit market share in the next 18 months. As of June 30, £3.9 billion of Starling’s deposits were from businesses while £2.8 billion were from retail users.

The company, which was last privately valued at $1.5 billion, recently launched mortgages and plans to acquire a lender to further bolster its balance sheet. As for an initial public offering, Boden said she may float the business by late 2022 or early 2023.

“We’re going to do it in our time,” she said. “We’re not going to be forced to do it because it’s fashionable at the moment.”

Earlier this month, money transfer firm Wise went public in a blockbuster direct listing in London, valuing the business at $11 billion. The company’s shares have steadily increased since, and it’s now worth $18.2 billion.