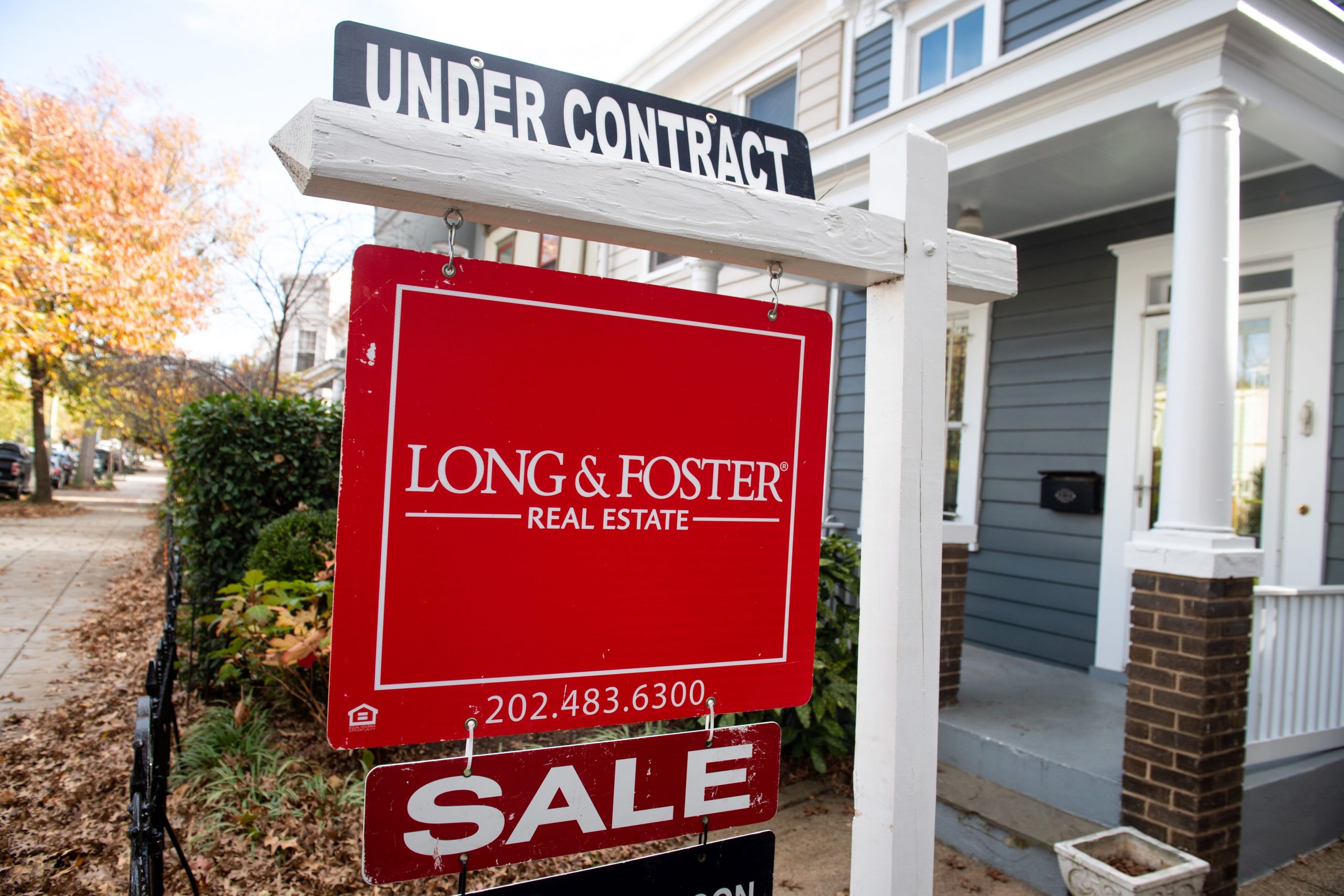 A real estate for sale sign shows the home as being “Under Contract” in Washington, DC, November 19, 2020.

Pending sales of existing homes in June as measured by signed contracts fell 1.9% from May, according to the National Association of Realtors.

Sales were also down 1.9% compared with June 2020. Pending sales are a forward-looking indicator of closed sales in one to two months.

“Pending sales have seesawed since January, indicating a turning point for the market,” said Lawrence Yun, Realtors’ chief economist. “Buyers are still interested and want to own a home, but record-high home prices are causing some to retreat.”

Prices in May were up nearly 17% compared with May 2020, according to the latest reading from the S&P Case-Shiller national home price index. That is the largest annual gain on record. Prices in June could very well top that, given the still tight supply of homes for sale, especially on the low end of the market.

Prices are high because inventory has been so low. But that is starting to change. The number of newly listed homes in June rose 5.5% compared with June 2020, according to Realtor.com.

Regionally, pending sales increased 0.5% in June compared with May and were up 8.7% from a year ago. In the Midwest, sales rose 0.6% monthly but fell 2.4% annually.

“This rise will soften demand and cool price appreciation,” he added.

Sales of newly built homes, which are counted by signed contracts, also fell in June, down 6% for the month and nearly 20% year over year, according to the U.S. Census.