Utilities are struggling to keep the lights on as fires, drought plague California 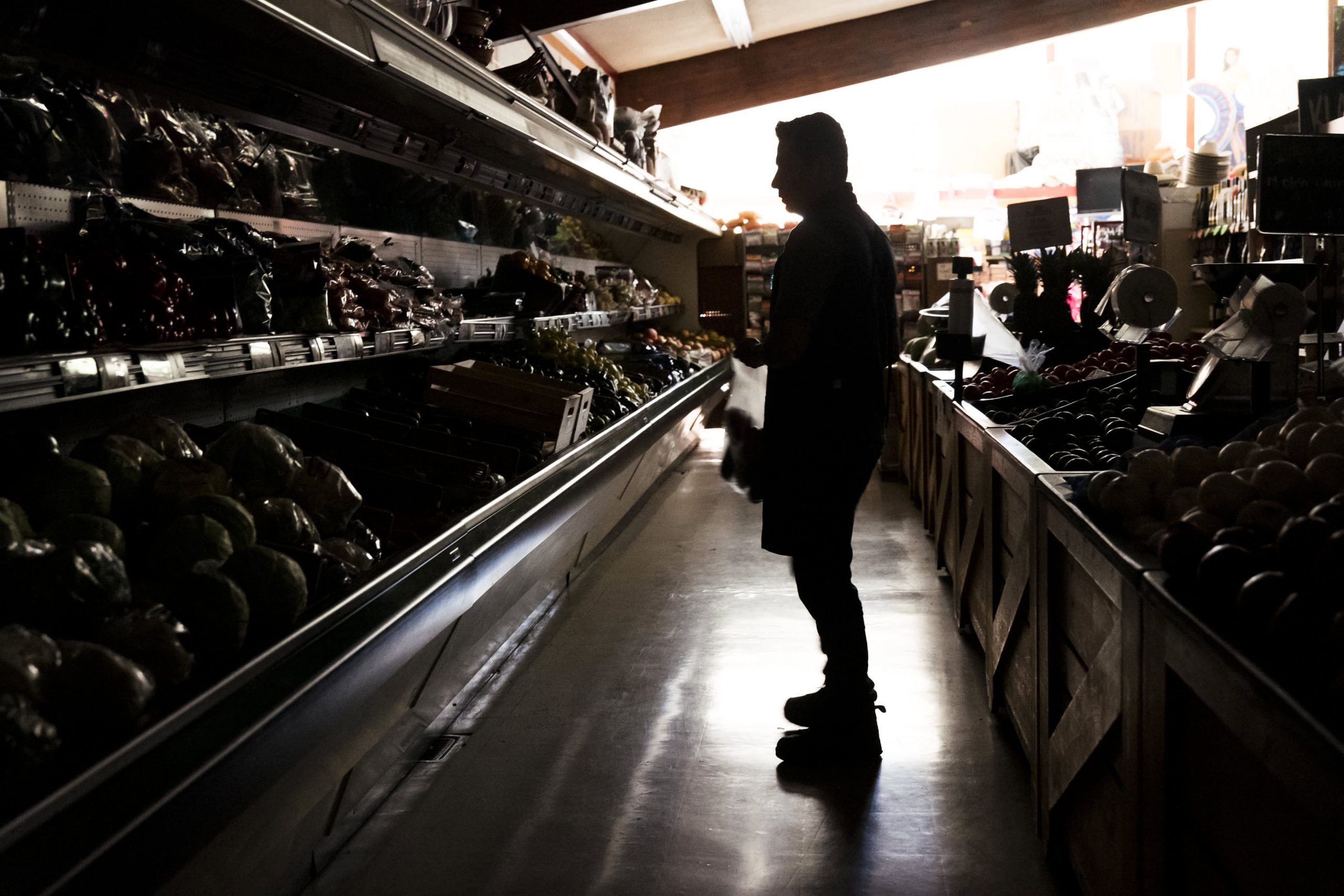 A customer shops for groceries at La Tapatia Market during a blackout in Napa, California, on Wednesday, Oct. 9, 2019.

The electric grid in the West is being tested like never before amid extreme-weather events, including raging wildfires and severe droughts fueled by climate change.

Utility companies are struggling to respond. Californians have had power cut preemptively when the risk of fire is high, while rolling blackouts have been implemented when supply is stretched thin.

There’s also the danger that aging and poorly maintained infrastructure poses. PG&E filed for bankruptcy after the company’s equipment sparked several wildfires in the past few years, including the 2018 Camp Fire blaze that killed more than 80 people and razed the town of Paradise, California.

“The amount of environmental pressures that are on utilities, given aging infrastructure, plus more wildfires and more hurricanes and more pressures like that, when there has been a systematic lack of investment in resiliency and reliability, it does catch up with you,” said Thomas Deitrich, CEO at Itron, which helps utilities manage and analyze energy and water usage. “And that’s what you see in some cases, with certain utilities today.”

There are steps that utilities can take toward becoming resilient, including installing tech-enabled sensors for a more accurate snapshot of the conditions around power lines. Further, sophisticated forecasting can help utilities understand what their power needs will be down the line.

However, making the necessary updates to infrastructure is a costly endeavor. The electricity infrastructure investment gap is estimated to be $208 billion through the end of the decade, according to the American Society of Civil Engineers.

“Even though the grid in any particular area is really one big machine where everything has to work in concert … that machine has millions of individual parts,” said Steven Weissman, a lecturer at the Goldman School of Public Policy at the University of California, Berkeley.

“Orchestrating all of this, getting all of these individual players to do their part, is an enormous challenge,” said Weissman, a former administrative law judge for the California Public Utilities Commission.

California and the West’s power problems have taken center stage this summer, but there are issues across the U.S. as well. The need to make power infrastructure across the country more resilient has been a focus of President Joe Biden’s spending proposals.

Investing in grid resiliency and reliability