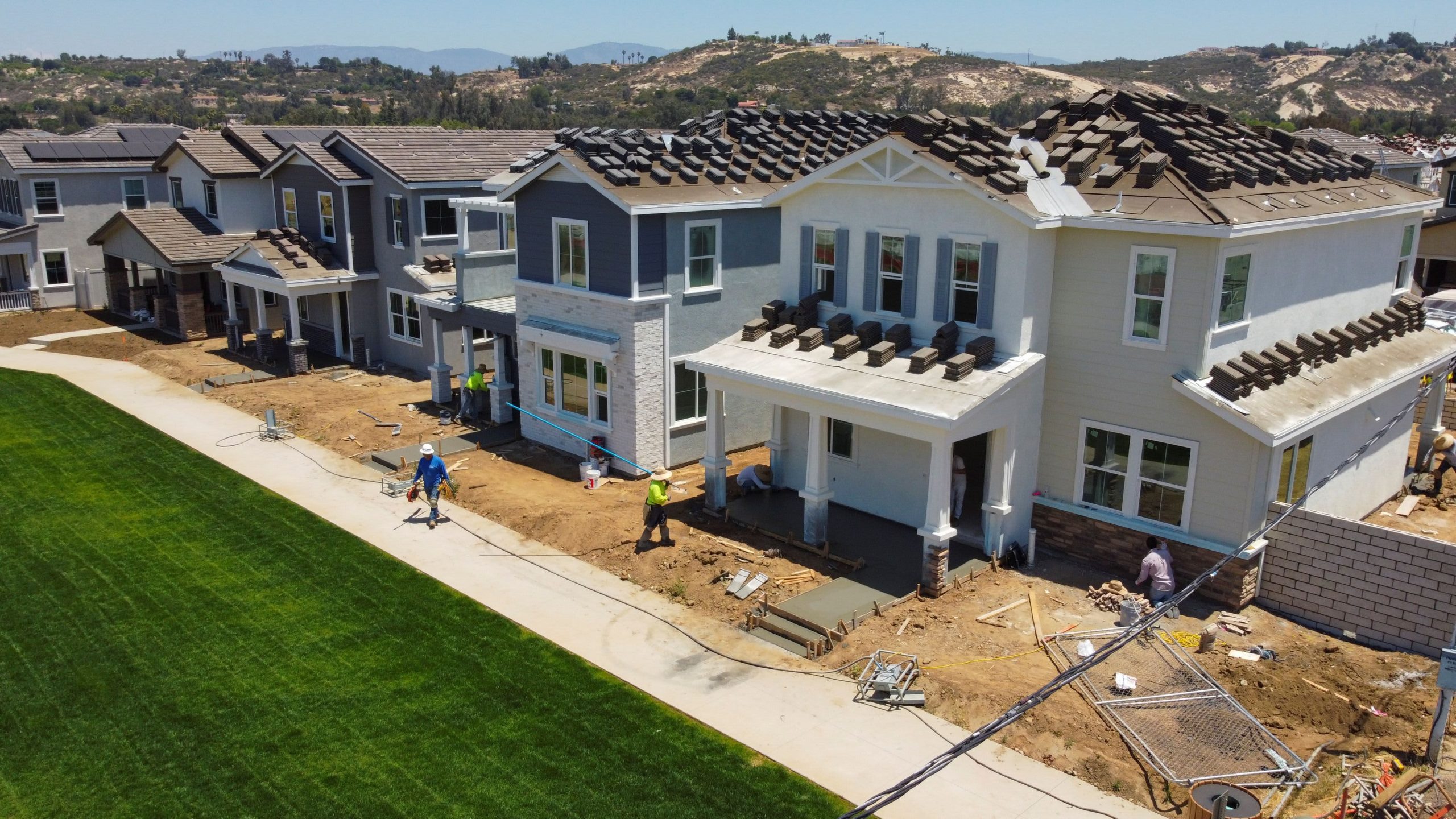 Household debt rose by its highest dollar amount in 14 years during the second quarter, thanks mostly to a surge in the housing market that brought the collective American IOU to just shy of $15 trillion, the Federal Reserve reported Tuesday.

Total debt balances jumped $313 billion in the April-to-June period, the sharpest rise since the same period in 2007.

As a share of debt, that represented a 2.1% increase, the fastest pace since the fourth quarter of 2013.

Most of the gain came from mortgage originations, both initial purchases and refinances, which have been on fire as the Federal Reserve has kept benchmark borrowing rates anchored around historic lows.

Over the past four quarters, mortgage originations have totaled close to $4.6 trillion, amounting to 44% of all outstanding home loan balances.

But the swelling debt numbers weren’t just about mortgages, with non-housing balances up $44 billion.

Credit card balances increased by $17 billion, while auto loans were up $33 billion. Student loan debt actually decreased for the period, falling $14 billion to $1.57 trillion as forbearance programs have kept education-related balances in check.

Indeed, government efforts overall at getting consumers through the Covid-19 pandemic resulted in low delinquency numbers across the board. In the aggregate, some 2.7% of debt was in some form of delinquency, a 2-percentage point drop from the fourth quarter of 2019, just before the pandemic hit.

However, those breaks are expiring in the coming months, posing challenges to borrowers who now will have to get current on their loans.

“We have seen a very robust pace of originations over the last four quarters with new extensions of credit for mortgages and auto loans combined with rebounding demand for credit card borrowing,” Joelle Scally, administrator of the Center for Microeconomic Data at the New York Fed, said in a statement. “However, there are still two million borrowers in mortgage forbearance who are vulnerable to financial distress once the forbearance pro