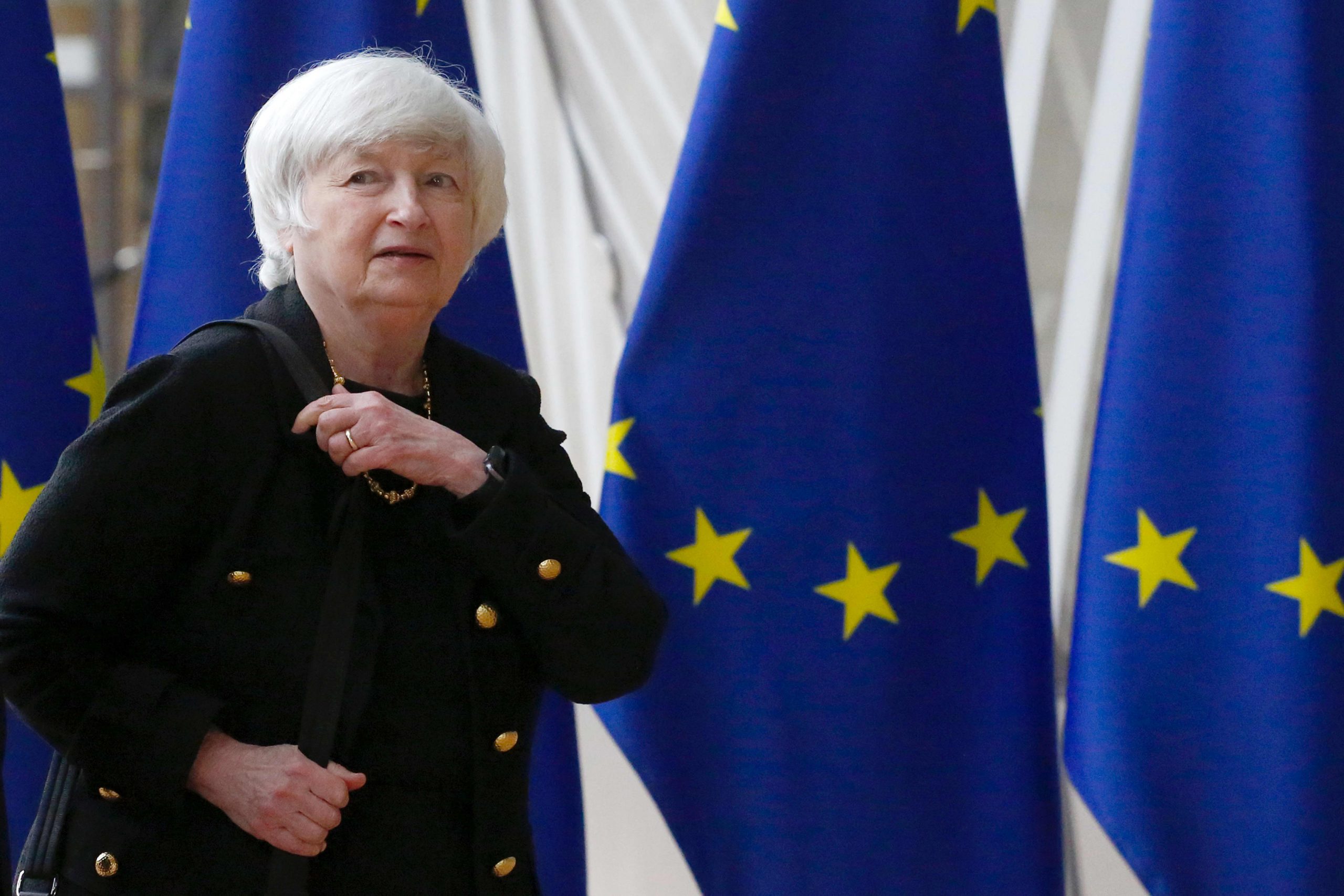 Treasury Secretary Janet Yellen will warn on Wednesday that enacting President Joe Biden’s economic agenda is critical to maintaining America’s status as the world’s top economic superpower, according to a copy of her remarks obtained by CNBC.

Yellen will deliver the address in Atlanta as part of a White House messaging blitz designed to rally the public behind the trillion-dollar bipartisan infrastructure bill and Democrats’ even bigger $3.5 trillion spending plan. It will be her first domestic trip and a reflection of her increasingly visible role as one of the administration’s champions for expansive investments in so-called “human capital.”

“We’ve grown used to America as the world’s pre-eminent economic power. We aren’t destined to stay that way, but with these investments, I believe we will,” Yellen said in her prepared remarks. “We have a chance now to repair the broken foundations of our economy, and on top of it, to build something fairer and stronger than what came before.”