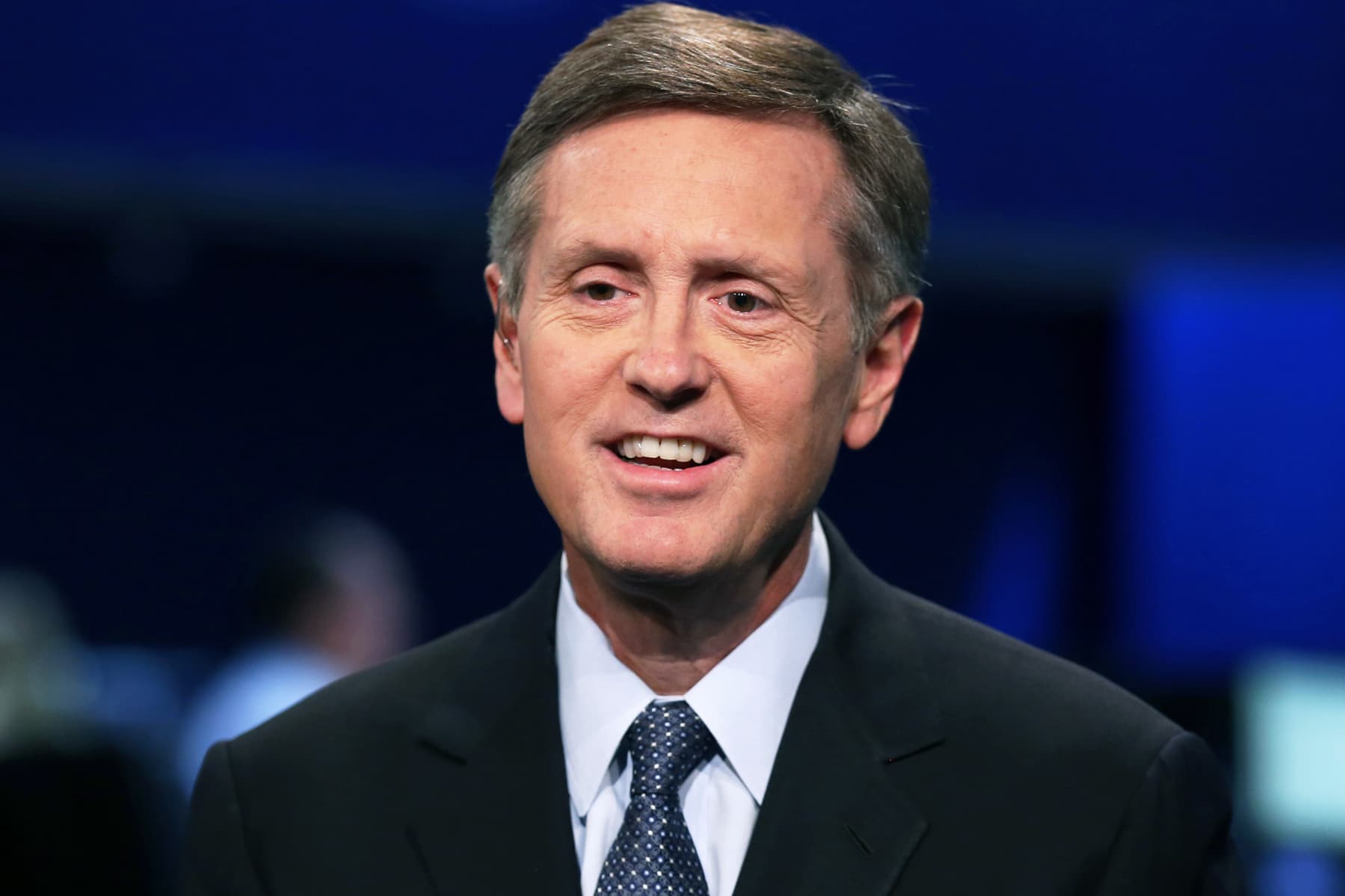 Federal Reserve Vice Chairman Richard Clarida said Wednesday the central bank is likely to hit its economic targets by the end of next year and start raising interest rates again in 2023.

While he said the jobs market still has to recover, Clarida noted that inflation is tracking to meet and exceed the Fed’s 2% goal. That sets the stage for the Fed to hit the “substantial further progress” benchmark it has set before it will start tightening policy.

“Given this outlook and so long as inflation expectations remain well anchored at the 2% longer-run goal … commencing policy normalization in 2023 would, under these conditions, be entirely consistent with our new flexible average inflation targeting framework,” the policymaker told the Peterson Institute for International Economics in a virtual appearance.

Clarida, however, gave no timetable for when the Fed might start curtailing its monthly asset purchases. The central bank has been buying $120 billion a month in Treasury securities and mortgage-backed bonds to keep financial markets liquid amid the Covid crisis.

While Clarida noted that officials are discussing when they might pull back on these bond purchases, he said only that the public will be given plenty of notice before a decision is made.

The speech comes amid growing concern over a peak in the economic recovery that began in April 2020, as well as a surge in inflation that has taken price increases well beyond the Fed’s target.

Clarida noted that core personal consumption expenditure prices — the Fed’s preferred inflation metric — are running at a 2.7% rate since February 2020, just before the Covid pandemic hit. Should his expectations for inflation ahead materialize, “then I believe that … necessary conditions for raising the target range for the federal funds rate will have been met by year-end 2022.”

Current market pricing has shifted in terms of rate expectations, with futures contracts tied to the Fed’s benchmark rate now indicating just a 43.7% chance of a hike by the end of 2022, according to the CME Group.

However, market sentiment around the Fed is volatile, and Clarida’s comments, particularly around inflation, indicate that a move could come sooner.

“If, as projected, core PCE i