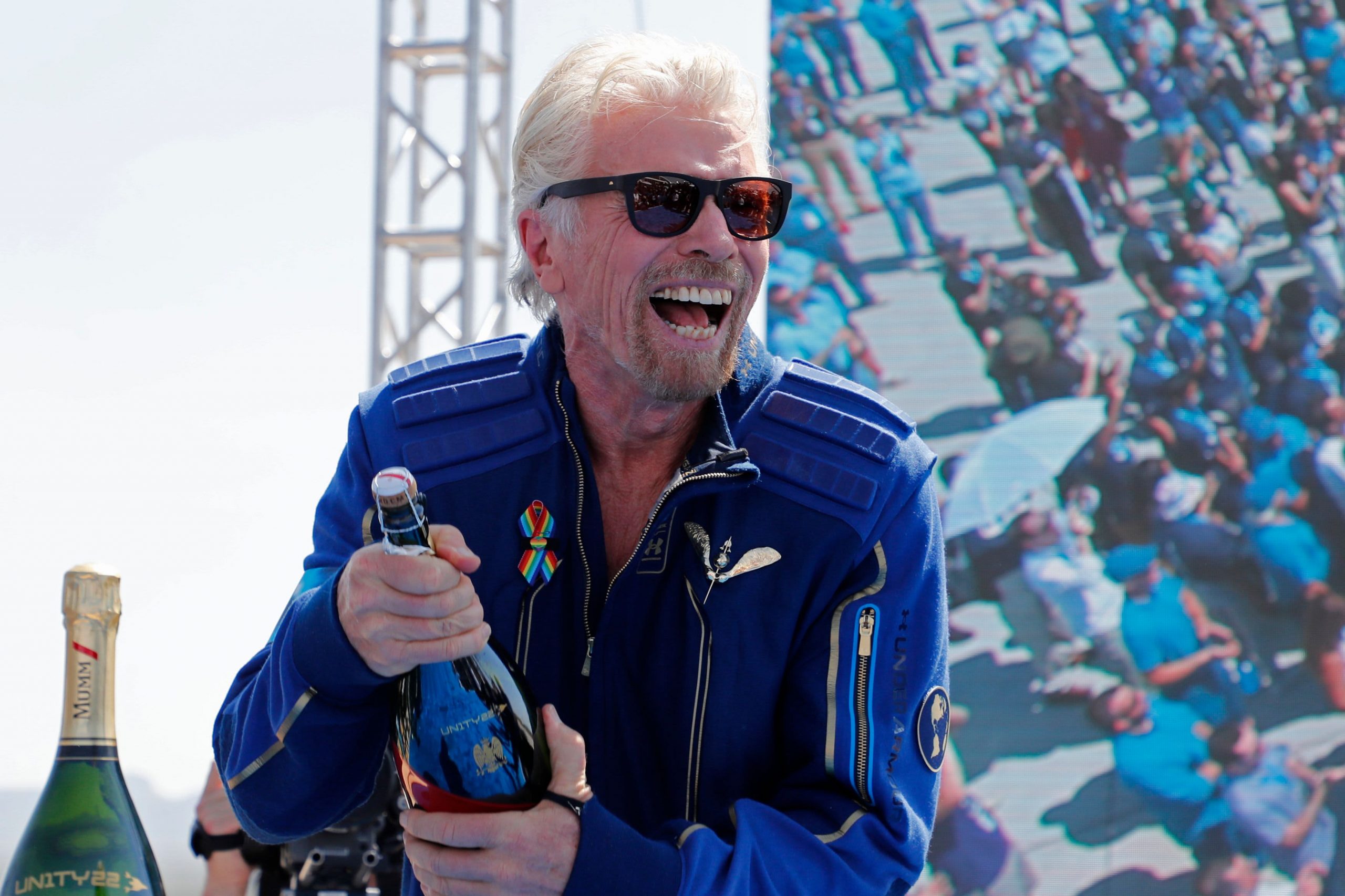 Robinhood — Shares of Robinhood popped more than 9% after the company reiterated that it is not selling any additional stock. On Thursday, the company disclosed that existing shareholders will sell up to 97.9 million shares over time. The trading app also clarified Friday morning that these sales would not start right away, easing concerns about an immediate jump in stock supply that could weigh down the shares.

Yelp — The online review site operator’s stock jumped over 7% after it reported quarterly earnings late Thursday of 5 cents per share, beating forecasts of a 9-cent per share loss. The company also beat estimates on revenue and raised its full-year forecast, citing continued strength in ad revenue.

Novavax – Shares of the drug maker plunged more than 19% after the company said it would delay seeking emergency use authorization for its Covid-19 vaccine until the fourth quarter. Novavax also posted a wider-than-expected loss and revenue that fell short of Wall Street’s expectations.

Didi Global – The Chinese ride-hailing company rose about 0.5% after Bloomberg News reported the firm is weighing giving up control of its most valuable data to help resolve a regulatory probe by the Chinese government. Chinese regulators started a cybersecurity review and forced Didi to stop signing up new users during the process.