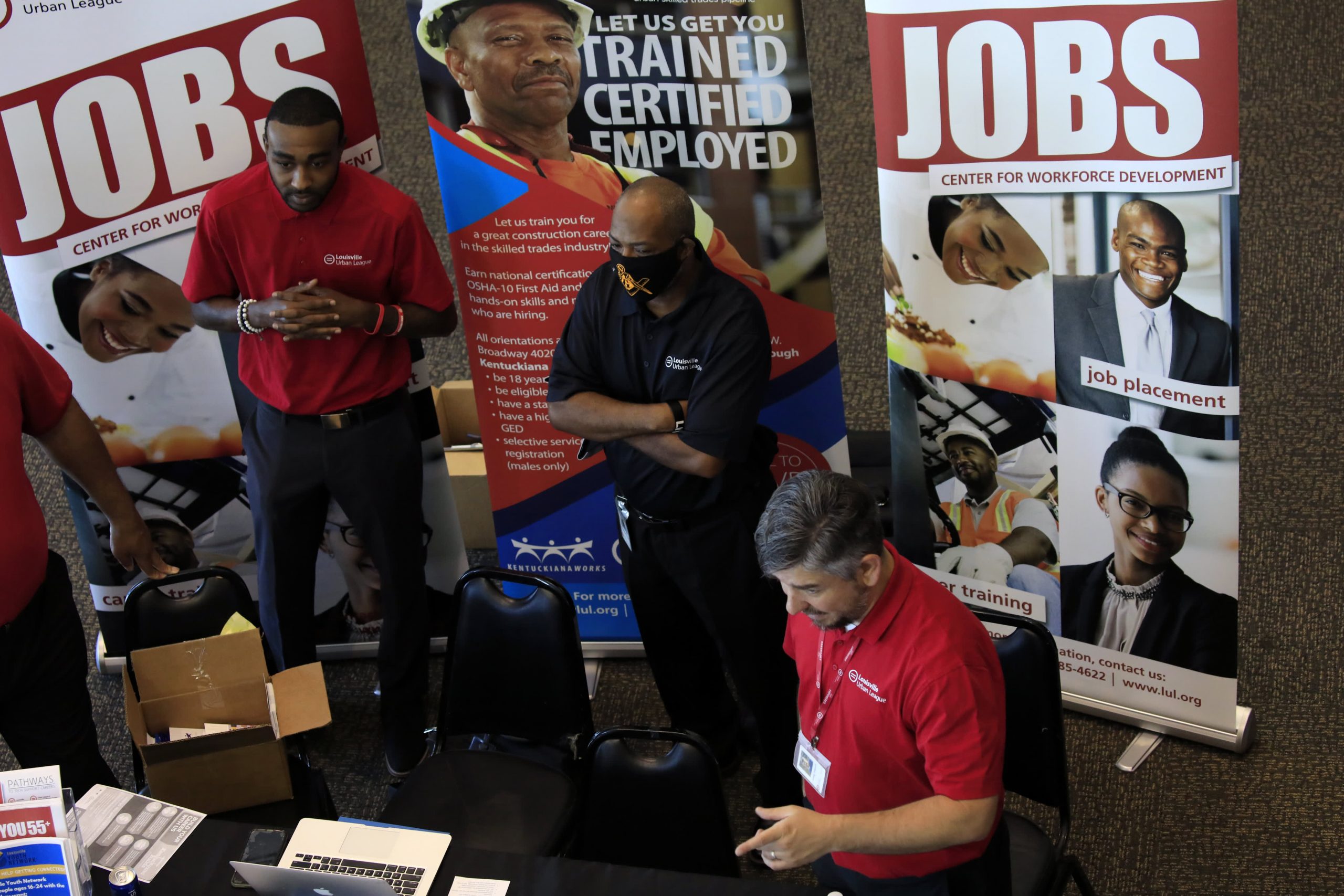 July’s strong jobs report puts the Federal Reserve on track to slow its bond purchases — if the spread of Covid-19 doesn’t hurt the economy and hiring later in the summer.

Hiring was the fastest pace in a year. The economy added 943,000 jobs in July, nearly 100,000 more than the Dow Jones consensus estimate. The unemployment rate also fell to 5.4%, beating the forecasted jobless rate of 5.7%. Employment in May and June was also revised higher by a total of 119,000 payrolls.

“This is a good number that gets the Fed primed and pumped to taper,” Grant Thornton chief economist Diane Swonk said.

Fed watchers expect the central bank to formally announce the wind down of its $120 billion monthly bond-buying program – which had been put in place to prop up the economy through the pandemic – at one of its next few meetings. Market pros also think the central bank will start the process of cutting back its asset purchases by the end of 2021 or early 2022.

The S&P 500 and the Dow Jones Industrial Average jumped, while Treasury yields moved higher. The 10-year yield edged up to 1.28% after hitting a low of 1.13% earlier in the week. Bond yields move opposite prices.

“There’s a lot to like about this number. It seems stocks like it. … The dollar and rates are up and that suggests investors think maybe numbers like these will get the Fed to do something eventually,” State Street Global Advisors chief investment strategist Michael Arone said.