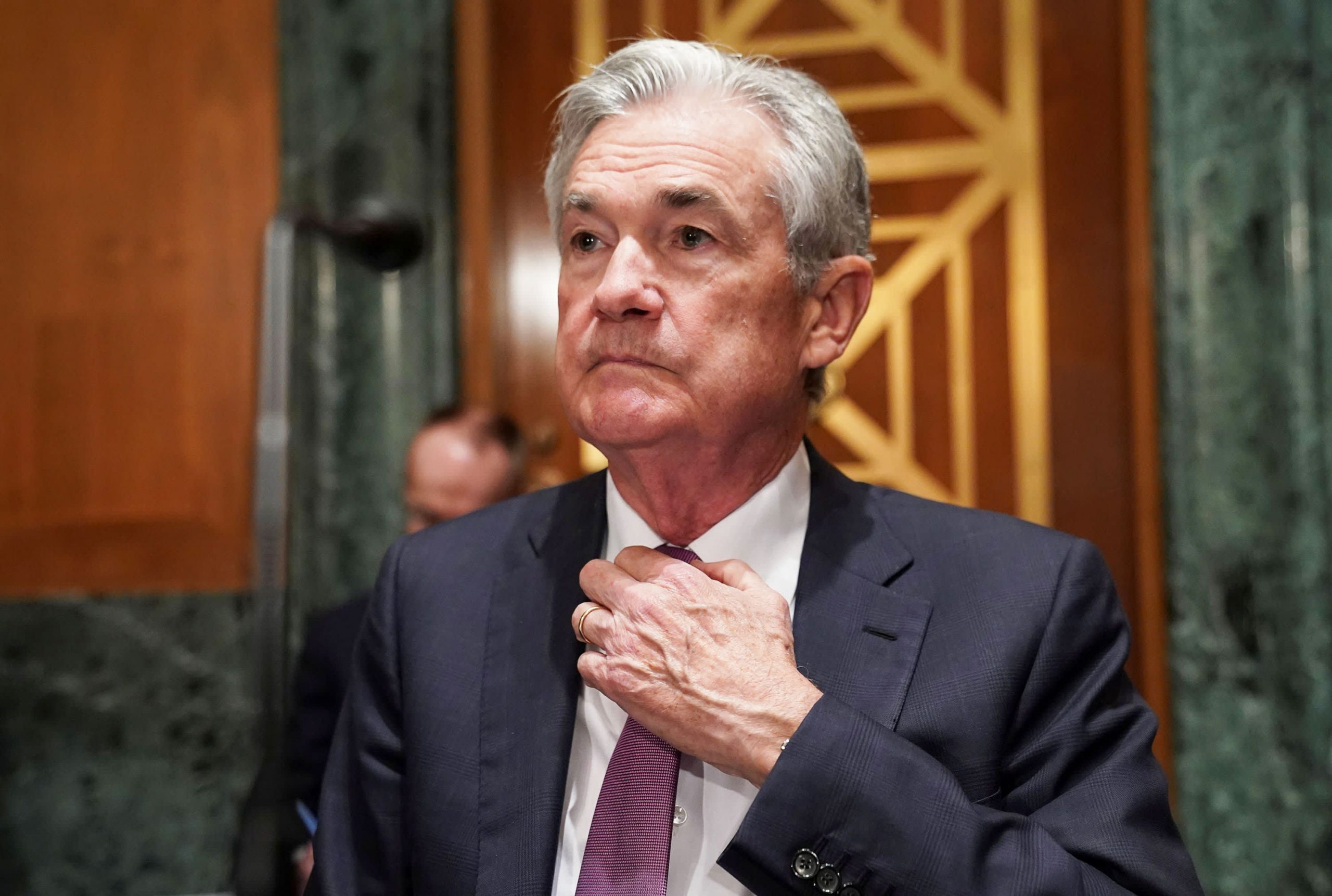 Federal Reserve Chairman Jerome Powell adjusts his tie as he arrives to testify before a Senate Banking, Housing and Urban Affairs Committee hearing on “The Semiannual Monetary Policy Report to the Congress” on Capitol Hill in Washington, July 15, 2021.

Shifting policy views amid unexpected economic data have opened the door for the Federal Reserve to announce in September a decision to taper its assets purchases and begin the reduction in buying a month or so after.

Interviews with officials along with their public comments show growing support for a faster taper timeline than markets had expected a month ago. Those changing views follow the strong jobs data of the past two months along with higher inflation readings.

Fed Governor Christopher Waller and Fed bank Presidents Eric Rosengren, Robert Kaplan and Jim Bullard have publicly called for a September taper. Atlanta’s Raphael Bostic supported beginning the taper sometime between October and December, suggesting he could also favor a September announcement. The group is not known for being hawks, and in fact, some were among those making the earliest calls for historic Fed action to support the economy at the beginning of the pandemic.

The Fed could yet delay the decision to the November meeting if the August jobs data is weak, the delta variant sparks a new round of economic lockdowns or inflation readings ease off. But stronger-than-expected inflation data this past week and forecasts that it could remain high into next year have bolstered support for the earlier taper announcement.

Markets have also shifted expectations, giving the Fed leeway to act sooner. Respondents to the CNBC Fed Survey in July pegged November as the announcement month and January as the beginning of the taper. But a Reuters poll last week found September to be the new consensus.<