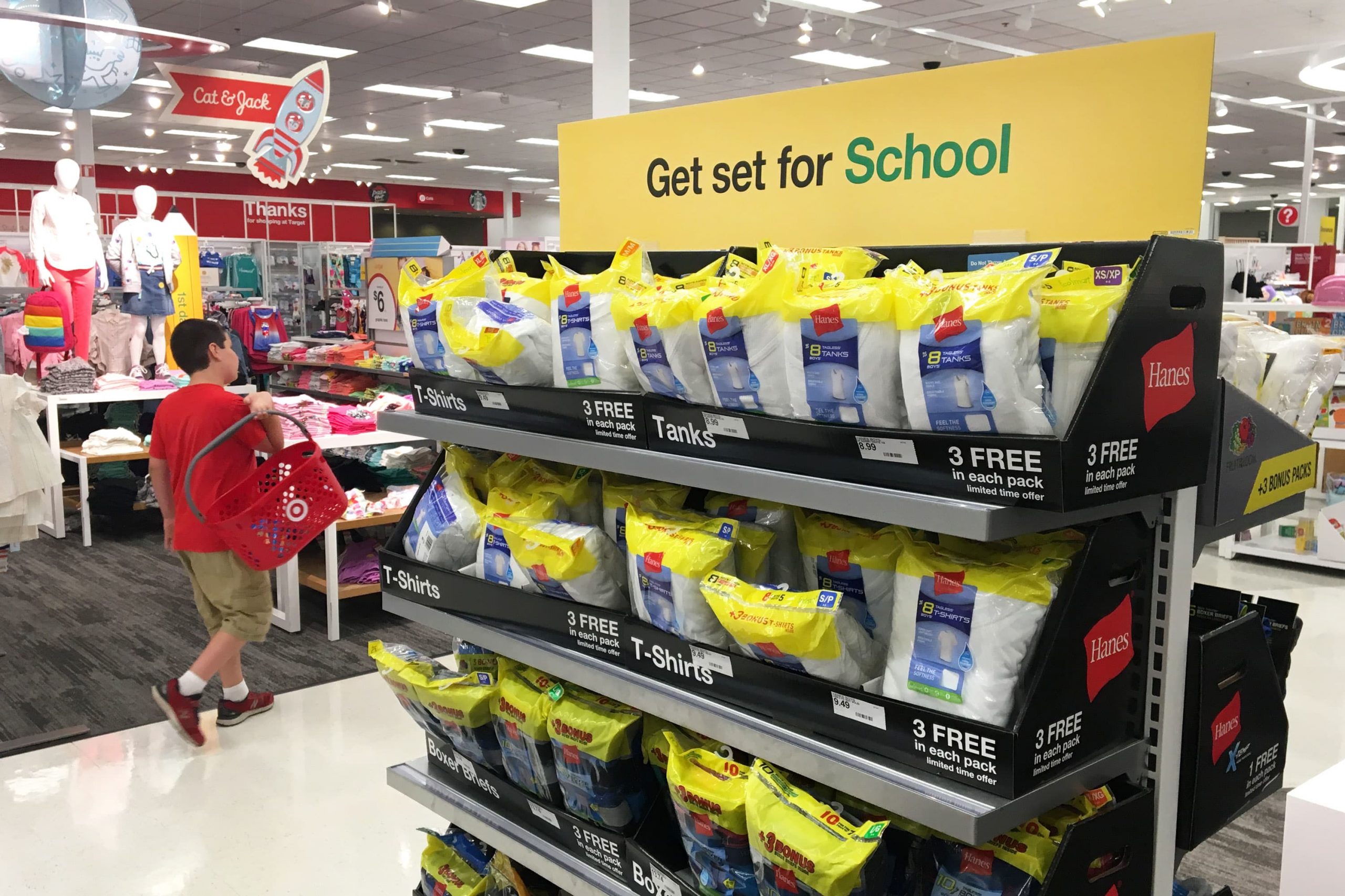 Shoppers in the U.S. cut back their purchases in July even more than expected as worries over the delta variant of Covid-19 dampened activity and government stimulus dried up.

Retail sales for the month fell 1.1%, worse than the Dow Jones estimate of a 0.3% decline and below the upwardly revised 0.7% increase in June.

Markets showed little initial reaction to the news, with futures tied to the Dow Jones Industrial Average off more than 200 points and government bond yields lower across the board.

“Although retail sales fell in July, the outlook for consumer spending remains positive,” said Gus Faucher, chief U.S. economist at PNC. “However, spending growth will shift from goods to services over the next couple of years, limiting growth in most categories of retail sales.”

Consumers make up nearly 70% of all activity in the U.S., so retail sales are watched closely as a gauge to overall economic health.

Powered by a series of government stimulus checks, shoppers helped lift the economy out of the shortest recession in history, lasting just two months from the initial coronavirus fears in February 2020 until April, a month after fiscal and monetary authorities unleased a series of unprecedented programs to get the nation through the pandemic.

Though July saw a month-over-month decline, the $617.7 billion in sales still represented a 15.8% acceleration from the same time a year ago.

Most of the monthly decline came from motor vehicles and parts dealers, which fell 3.9%. The auto sector has been a major contributor to the inflation surge in 2021, with used car prices jumping higher amid swelling demand.

With energy prices continuing to rise, gasoline sales increased 2.4%, and the return of businesses to bars and restaurants pushed food and beverage sales up 1.7%. Eating and drinking establishments saw a 38.4% increase in sales from a year ago.

A separate economic report Tuesday showed that industrial production rose 0.9%, ahead of the 0.5% Dow Jones estimate and due largely to an 11.3% burst in vehicle production.

While central bank officials are largely conceding that inflation has met their 2% mandate, they still see a need for labor market improvement before substantial policy tightening is likely. The Fed is expected in the next few months to announce that it will start decelerating the pace of its monthly bond purchases, but is not likely to begin raising interest rates until late 2022 or early in 2023.

The jobs market is making significant strides, with nonfarm payrolls swelling by nearly 1 million in July and the unemployment rate dipping to 5.4%. There were more than 10 million job openings in June, about 1.3 million more than the total unemployed labor force.