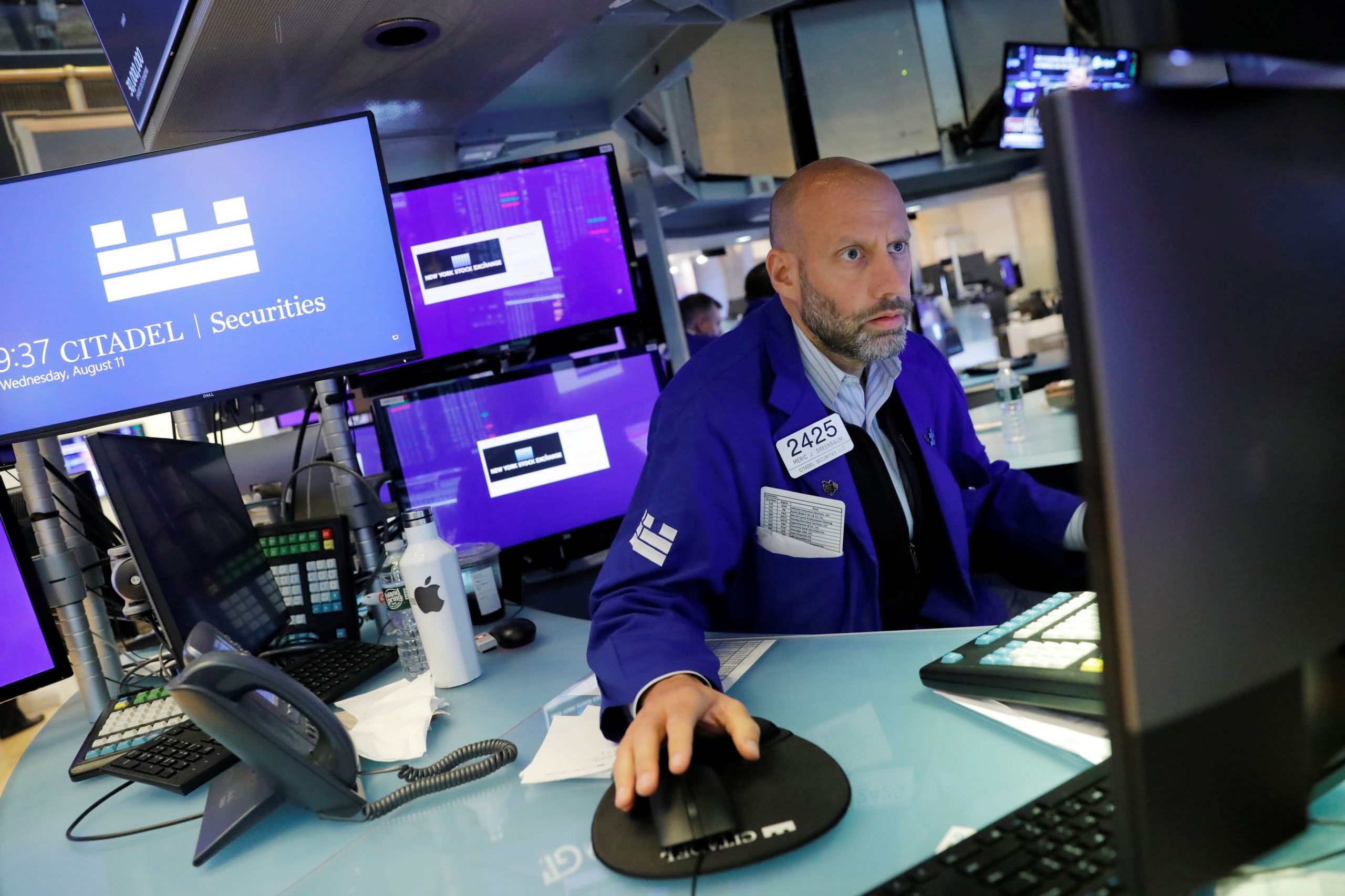 The market started the week on a high note as shares sensitive to an economic recovery jumped on optimism that the vaccine approval would clear path for more mandates in the face of the spread of the delta variant.

“Considering the recent spike in cases and some of the disappointing economic data, this is another step in the right direction, and it helps give confidence to those who might still be holding out on getting the vaccine,” said Ryan Detrick, chief market strategist at LPL Financial.

Investor are eyeing the Jackson Hole symposium later this week, which is expected to be a market-moving event where central bankers could detail their plans for tapering monetary stimulus. The Federal Reserve has started discussions to pull back its $120 billion a month bond-buying program by the end of this year.

The summit takes place virtually on Thursday and Fed Chairman Jerome Powell will give a speech on Friday.

“The Fed may make a taper announcement in September or November, but it will probably be a slow taper with no commitment over interest rate hikes.” said Edward Moya, senior market analyst at Oanda.

The second-quarter earnings season is winding down with more than 90% S&P 500 companies having reported results. S&P 500 is poised to grow its earnings by 94.7% year over year, according to Refinitiv.

Best Buy is set to release numbers before the bell Tuesday, and Nordstrom will report after the close.