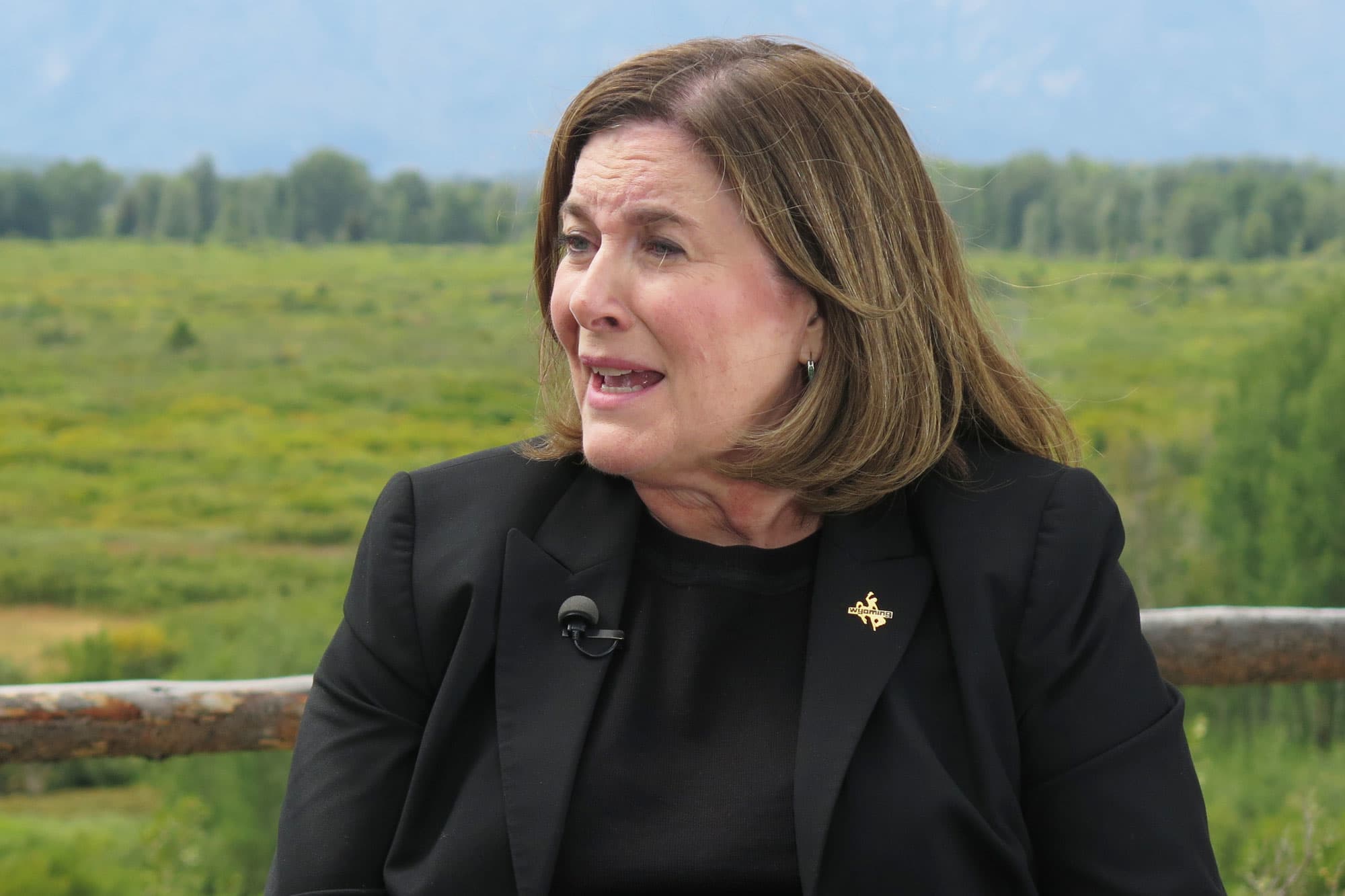 Kansas City Fed President Esther George told CNBC that the economy has reached the point where the central bank can start to pull back on the monetary juice it has been providing.

First up for the Fed will be reducing the pace of its monthly asset purchases in a process known as tapering. While George did not set a specific date for when she thinks that process should begin, she indicated that it’s coming soon.

“That I think is appropriate given the progress we’ve seen,” George told CNBC’s Steve Liesman in an interview that aired Thursday on “Squawk Box.” “It doesn’t mean that we will move all the way to neutral or tighter policy, but I think it’s a first step. Signs in the economy right now are showing that we’re reaching that point.”

Officials have set the standard of “substantial further progress” as the point at which they will consider tightening monetary policy that includes benchmark interest rates being held near zero.

George said the progress in the jobs market as well as the sustained run higher of inflation show her that the Fed can begin to back off the crisis-era measures it has taken.

George spoke as part of the Fed’s annual Jackson Hole conference, which the Kansas City Fed hosts. In a last-minute switch, she chose to make the symposium virtual as Covid-19 cases have surged in the region.

Reducing the minimum $120 billion a month in bond purchases is the first step in the tightening process; raising rates would come next.

Like other Fed officials, George said the rate question will wait for another day as the Fed observes the impact that eventual tapering will have and looking at the economic data is it progresses. Some of the metrics have softened some in recent weeks, reflecting a possible slowdown from Covid-related impacts.

“Watching all of those carefully obviously will signal when it’s time for a rate adjustment,” said George, who indicated a hike could be justified by late-2022.

She added that while the delta variant of the virus bears watching, she does not think it is having a major impact economically.

“Both the anecdotes I hear from our contacts in the region and the data so far do not show a material change in the outlook,” George said.