Fed’s Kaplan is worried about inflation and risk-taking, and wants to announce taper in September 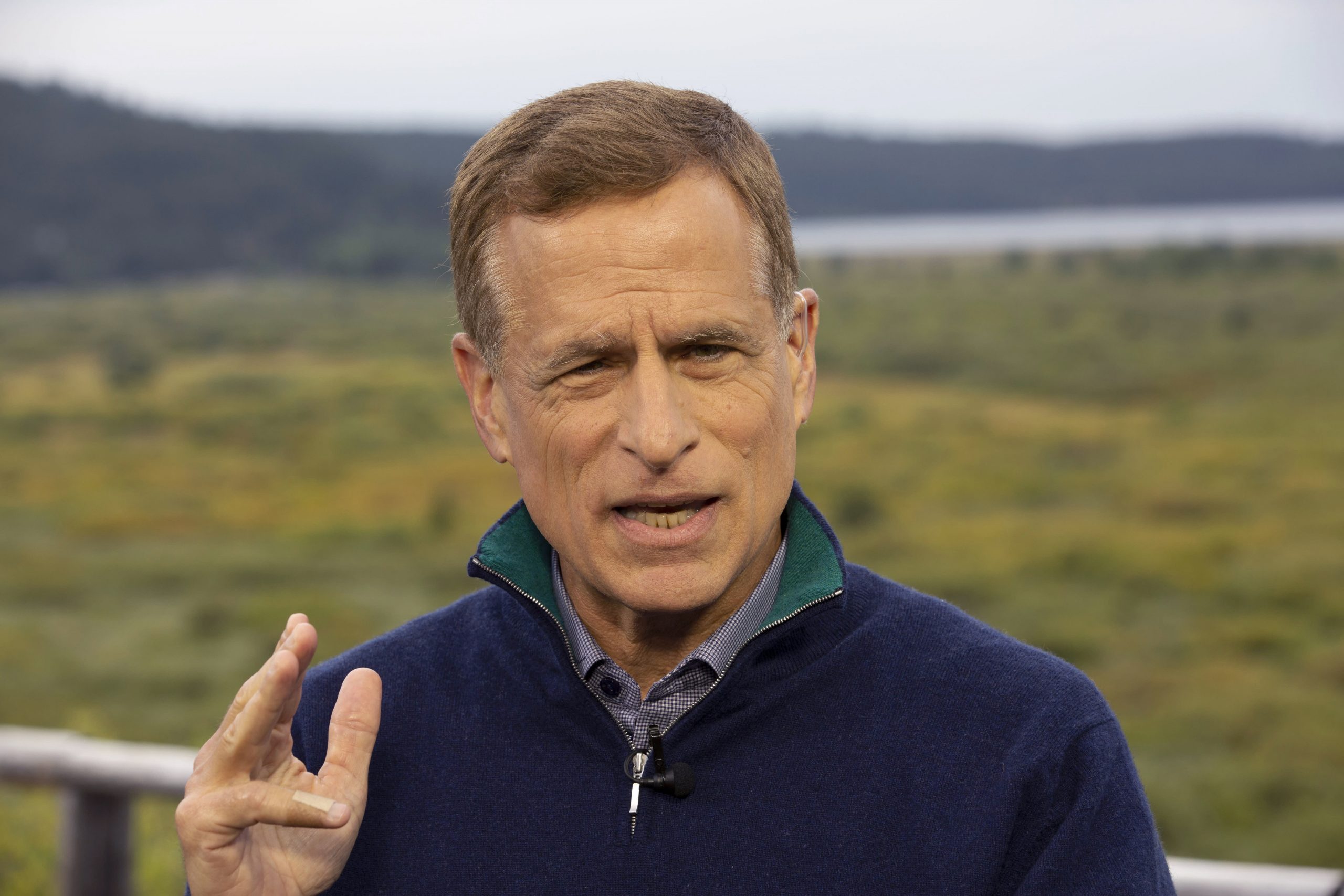 Dallas Federal Reserve President Robert Kaplan would like to see the central bank announce next month that it will begin tightening its policy reins.

Among his reasons is a general belief that the economy can withstand a little less help from the Fed. But Kaplan also said he’s concerned about inflation and “excess risk taking” that has led to “distortions” in financial markets, particularly in bonds.

“Based on everything I’ve seen, I don’t see anything at this point that would cause me to materially change my outlook,” Kaplan told CNBC’s Steve Liesman. “It would continue to be my view that when we get to the September meeting, we would be well served to announce a plan for adjusting purchases and begin to execute that plan in October or shortly thereafter.”

Kaplan spoke of the Fed’s critical “taper” question – when it will be appropriate to start pulling back on the $120 billion a month of bond purchases it has been engaged in since the early days of the Covid-19 pandemic. His remarks come a day ahead of a closely watched speech from Fed Chairman Jerome Powell who will speak as part of the virtual Jackson Hole, Wyoming, symposium.