Powell sees taper by the end of the year, but says there’s ‘much ground to cover’ before rate hikes 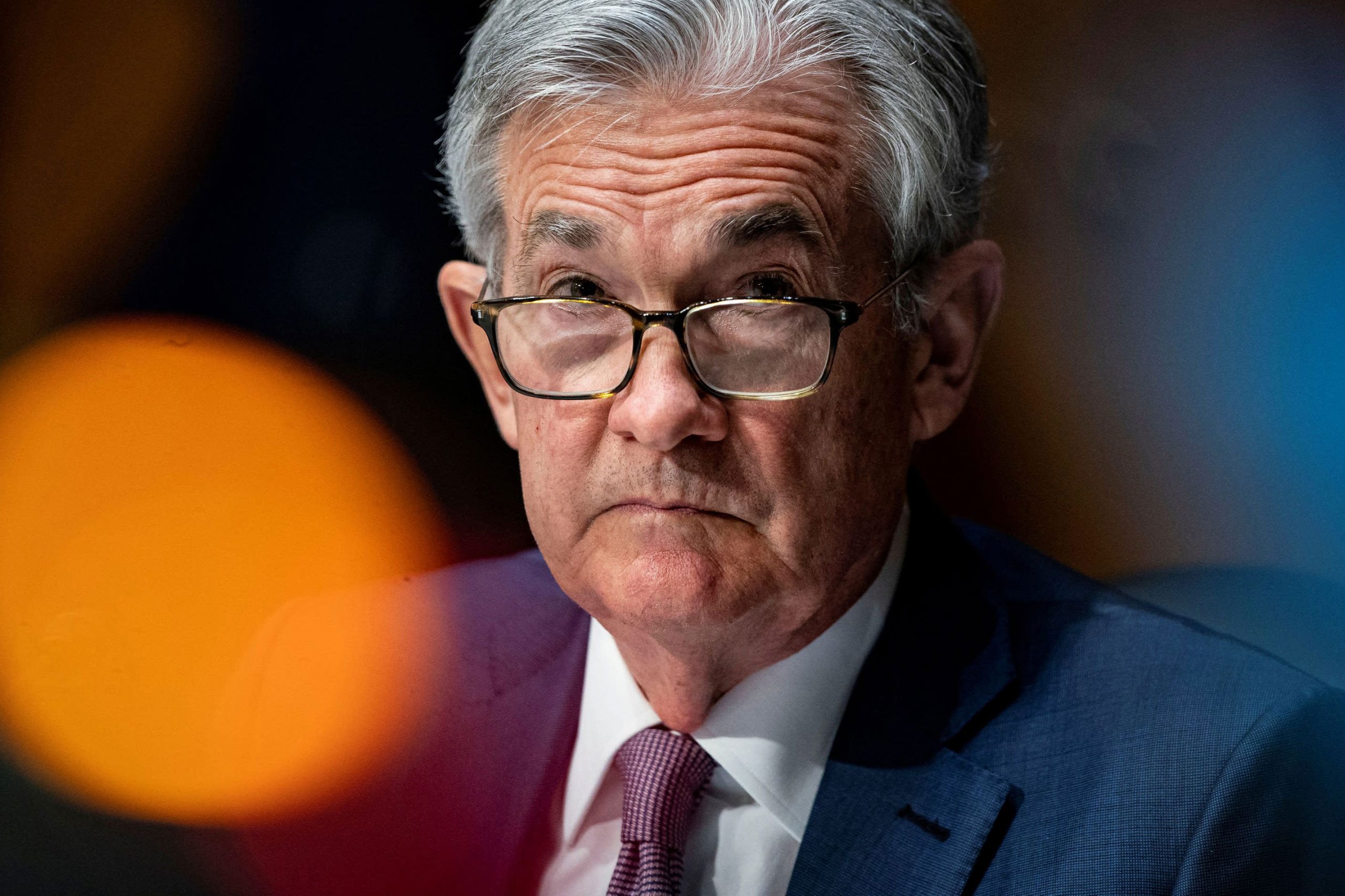 Federal Reserve Chairman Jerome Powell indicated Friday that the central bank is likely to begin withdrawing some of its easy-money policies before the end of the year, though he still sees interest rate hikes off in the distance.

In a much-anticipated speech as part of the Fed’s annual Jackson Hole symposium, Powell said the economy has reached a point where it no longer needs as much policy support.

That means the Fed likely will begin cutting the amount of bonds it buys each month before the end of the year, so long as economic progress continues. Based on statements from other Fed officials, a tapering announcement could come as soon as the Fed’s Sept. 21-22 meeting.

However, it does not mean that rate increases are looming.

“The timing and pace of the coming reduction in asset purchases will not be intended to carry a direct signal regarding the timing of interest rate liftoff, for which we have articulated a different and substantially more stringent test,” Powell said in prepared remarks for the virtual summit.

He added that while inflation is solidly around the Fed’s 2% target rate, “we have much ground to cover to reach maximum employment,” which is the second prong of the central bank’s dual mandate and necessary before rate hikes happen.

Powell also devoted an extensive passage in the speech to explaining why he continues to think the current inflation rise is transitory and will drop eventually to the target level.

The Fed has used the term “substa