Powell’s benign view on inflation is getting pushback at the Fed, and elsewhere 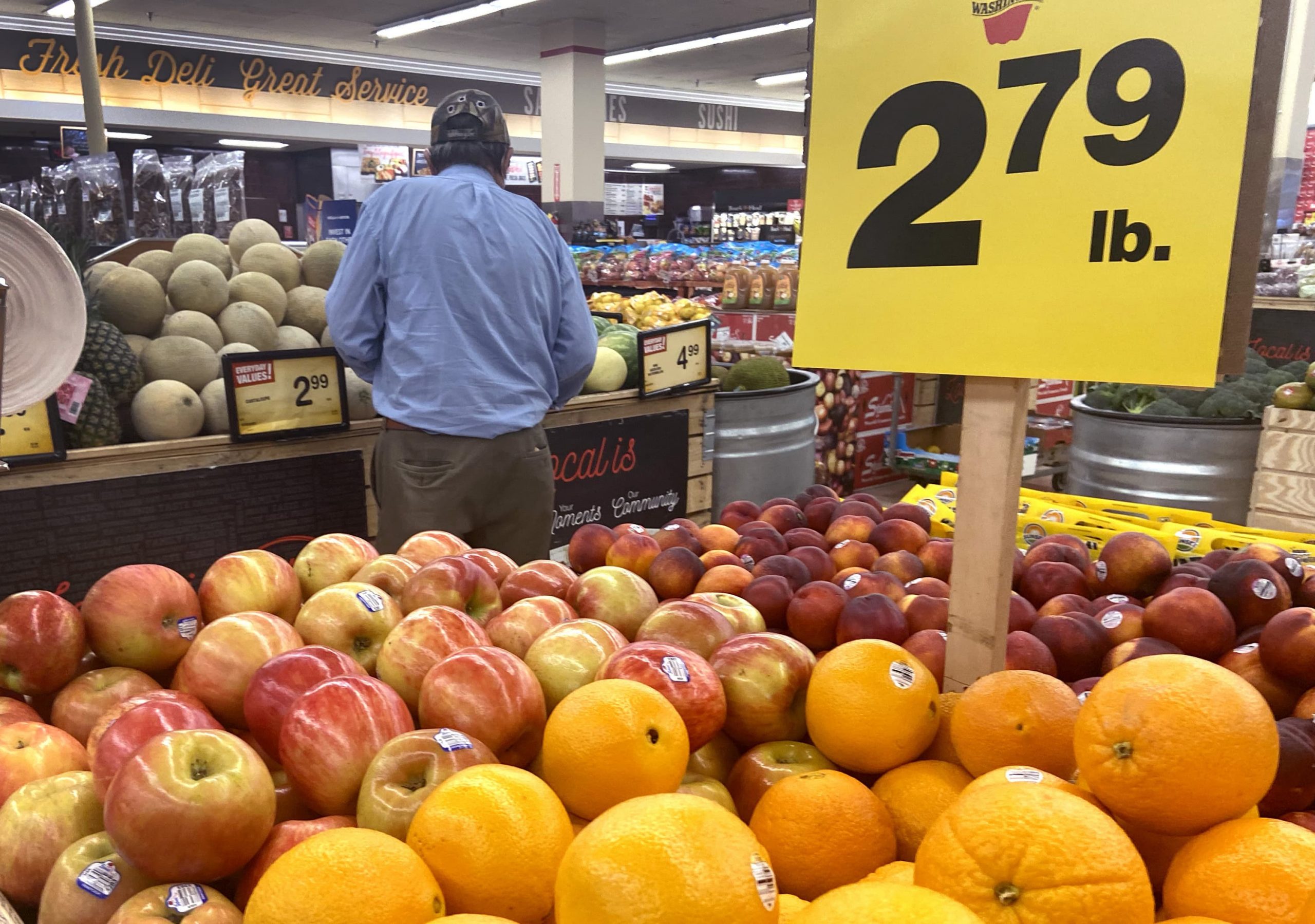 Federal Reserve Chairman Jerome Powell‘s conviction that the inflation winds whipping through the U.S. economy this year soon will subside is not universally shared.

In fact, a growing contingent within the Fed’s virtual halls is raising concern that the supply chain disruptions, burgeoning demand and shortages of labor and supplies could push the current trend well into 2022 and beyond.

Patrick Harker, the president of the Philadelphia Fed, said as much Friday in a CNBC interview that aired just before Powell gave his pivotal Jackson Hole symposium speech.

The Fed not only has achieved the inflation part of its mandate by keeping the level at well above 2% for a period of time, but it also faces the challenge that those price pressures don’t seem to be fading, Harker said.

“There’s also some evidence that they may not be so transitory, and that’s a risk I’m worried about,” the central bank official said in an interview about two hours before Powell’s speech.

Business contacts in Harker’s region “are seeing clear price pressures,” he added. “What I’m hearing is they’re trying not to pass most of that along to the consumer and customers … That said, they are passing some of that along. That’s inevitable. So far people have been understanding. That won’t last forever. At some point, we need to get this under control.”

Those remarks stood in stark contrast to Powell’s speech.

The Fed chief devoted a long passage in the remarks to rebut the notion that inflation posed a longer-term structural problem to the economy. He attributed most of the current price rise to a surge in longer-lasting “durable” goods that in pre-pandemic times actually had a long-running negative inflation rate.

Moreover, he said there is evidence that one key area of inflation, used car prices, has stabilized and is likely to bring the overall rate much closer to the longer trend. Earlier Friday morning, the Commerce Department reported that the Fed’s preferred inflation gauge, the personal consumption expenditures price index, had expanded by 3.6% from a year ago, the fastest pace in about 30 years.

“The spike in inflation is so far largely the product of a relatively narrow group of goods and services that have been directly affected by the pandemic and the reopening of the economy,” Powell said. “We are also directly monitoring the prices of particular goods and services most affected by the pandemic and the reopening, and are beginning to see a moderation in some cases as shortages ease.”

A view from the road

That’s not what Mike Kucharski, the owner of Summit, Illinois-based JKC Trucking, is seeing