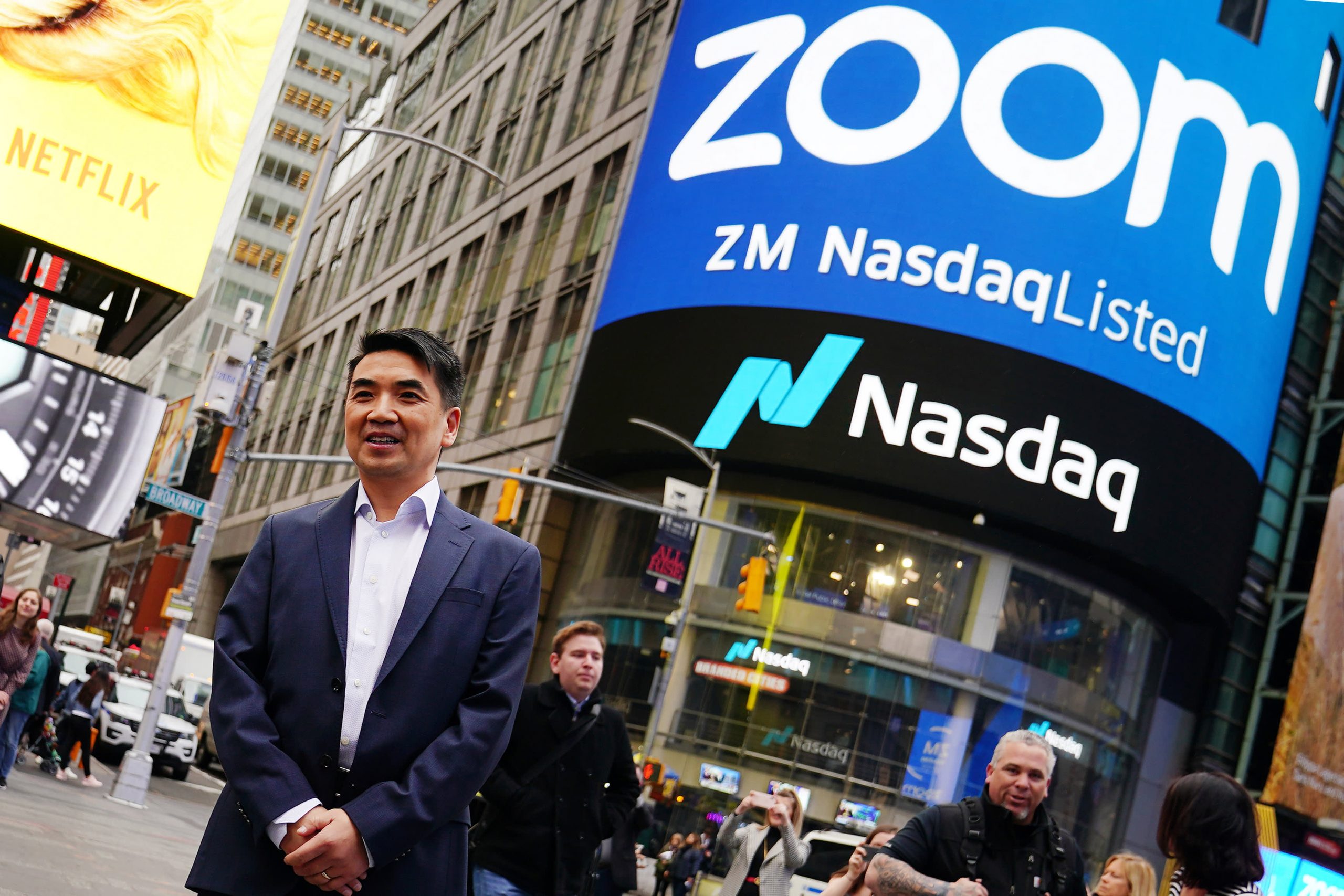 Zoom Video (ZM) – Zoom reported quarterly earnings of $1.36 per share, 20 cents a share above estimates. Revenue also beat forecasts and topped $1 billion for the first time. Growth rates have slowed from the meteoric levels seen as the pandemic began in 2020. Its shares plunged 11.3% in the premarket.

Robinhood (HOOD) – Robinhood fell another 2.8% in premarket trading, following a 6.9% Monday tumble. The trading platform operator saw its stock pressured after CNBC reported that PayPal (PYPL) was exploring the launch of its own stock trading platform, as well as SEC Chairman Gary Gensler’s comment that a ban of payment for order flow – which constitutes the bulk of Robinhood’s revenue – was “on the table.”

Textron (TXT) – Textron added 1.8% in premarket action after Cowen upgraded the stock to “outperform” from “market perform,” based in part on robust business jet demand as well as an “underappreciated” oppor