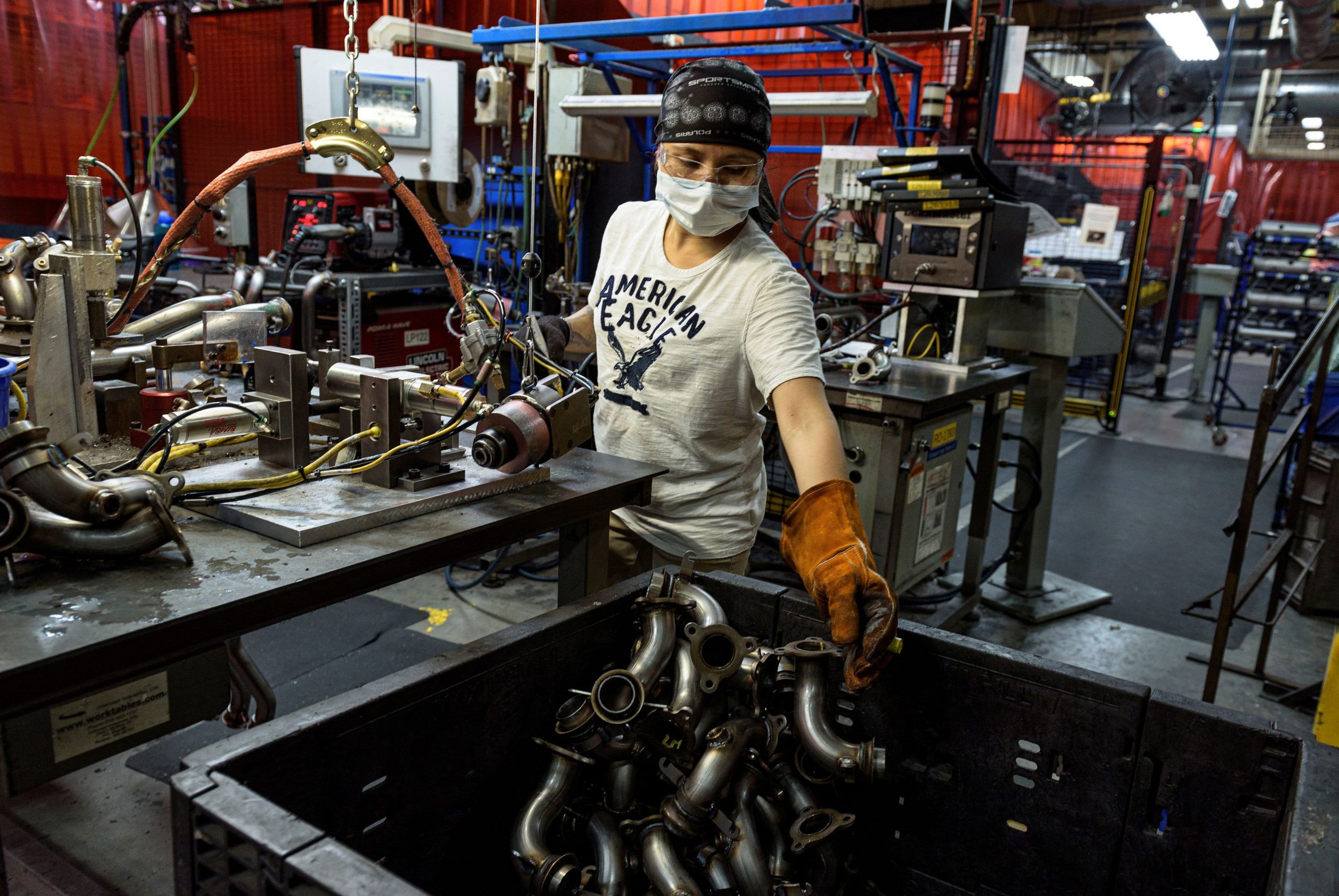 Job creation for August was a huge disappointment, with the economy adding just 235,000 positions, the Labor Department reported Friday.

Economists surveyed by Dow Jones had been looking for 720,000 new hires.

The unemployment rate dropped to 5.2% from 5.4%, in line with estimates.

August’s total — the worst since January — comes with heightened fears of the pandemic and the impact that rising Covid cases could have on what has been a mostly robust recovery. The weak report could cloud policy for the Federal Reserve, which is weighing whether to pull back on some of the massive stimulus it has been adding since the outbreak in early 2020.

“The labor market recovery hit the brakes this month with a dramatic showdown in all industries,” said Daniel Zhao, senior economist at jobs site Glassdoor. “Ultimately, the Delta variant wave is a harsh reminder that the pandemic is still in the driver’s seat, and it controls our economic future.”

Leisure and hospitality jobs, which had been the primary driver of overall gains at 350,000 per month for the past six months, stalled in August as the unemployment rate in the industry ticked higher to 9.1%.

Instead, professional and business services led with 74,000 new positions. Other gainers included transportation and warehousing (53,000), private education (40,000) and manufacturing and other services, which each posted gains of 37,000.

“The weaker employment activity is likely both a demand and supply story — companies paused hiring in the face of weaker demand and uncertainty about the future while workers withdrew due to health concerns,” Bank of America economist Joseph Song said in a note to clients.

The report comes with the U.S. seeing about 150,000 new Covid cases a day, spurring worries that the recovery could stall heading into the final part of the year.

“Delta is the story in this report,” said Marvin Loh, global macro strategist for State Street. “It’s going to be a bumpy recovery in the jobs market and one that pushes back against a more optimistic narrative.”

The month saw an increase of about 400,000 in those who said they couldn’t work for pandemic-related reasons, pushing the total up to 5.6 million.

“Today’s jobs report reflects a major pullback in employment growth likely due to the rising impact of the Delta variant of COVID-19 on the U.S. economy, though August is also a notoriously difficult month to survey accurately due to vacations,” said Tony Bedikian, head of global markets at Citizens.

Still, the news wasn’t all bad for jobs.

Also, wages continued to accelerate, rising 4.3% on a year-over-year basis and 0.6% on a monthly basis. Estimates had been for 4% and 0.3% respectively.

An alterative measure of unemployment that includes discouraged workers and those holding part-time jobs for economic reasons fell sharply, dropping to 8.9% in August from 9.6% in July.