3.2 million Americans are still long-term unemployed as benefits are set to expire 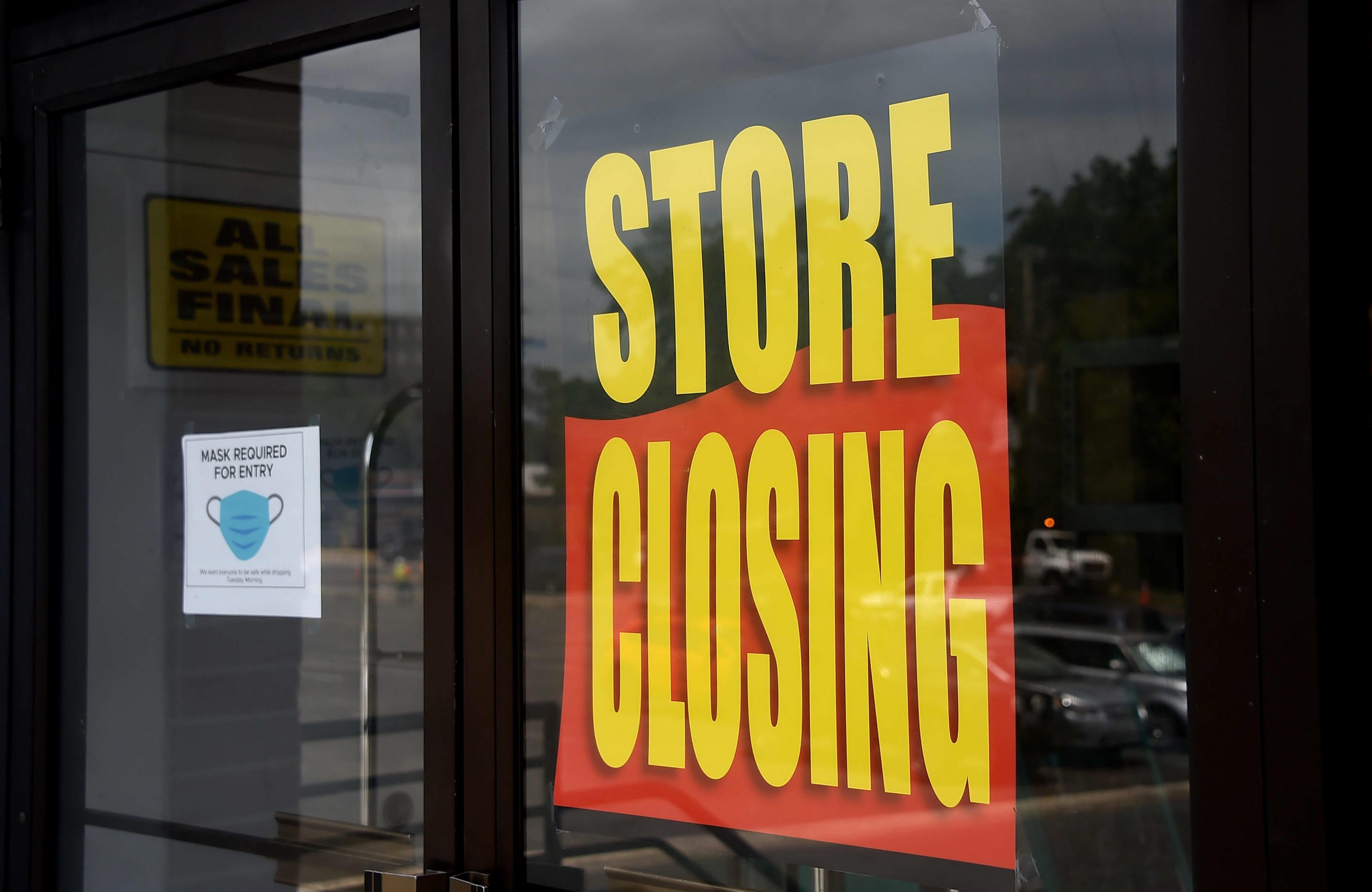 More than a third of jobless Americans in August were long-term unemployed as benefits for these workers are set to expire.

About 3.2 million people — or 37.4% of the total unemployed — have been out of work for at least six months, the official barometer for long-term unemployment, the U.S. Bureau of Labor Statistics reported Friday.

The share has fallen for two consecutive months and is less than its March 2021 peak of 43.4%. But August’s level remains high by historical standards. The Great Recession is the only other period since World War II during which more than 30% of jobless Americans were long-term unemployed; at that time, it topped out at 45.5% in April 2010.

Household income may drop significantly and finding a new job becomes more difficult, according to labor economists. The dynamic may negatively impact long-term earnings potential and increase the odds of losing a future job.

Federal expansions of unemployment benefits have propped up household income during the pandemic and blunted these financial impacts.

The unemployed can typically collect state unemployment insurance for up to 26 weeks, though some states offer less. The expansions offered several additional weeks of federally financed benefits for the long-term unemployed.

However, those benefits expire on Labor Day. (Administrative rules mean they’ll lapse on Saturday or Sunday, though, depending on the state.)

About 3.8 million long-term unemployed were receiving that federal assistance as of mid-August, the U.S. Department of Labor reported Thursday. Most Republican state governors withdrew the federal aid in June or July before their official nationwide expiration.