A sharp rise in wages is contributing to worries over inflation 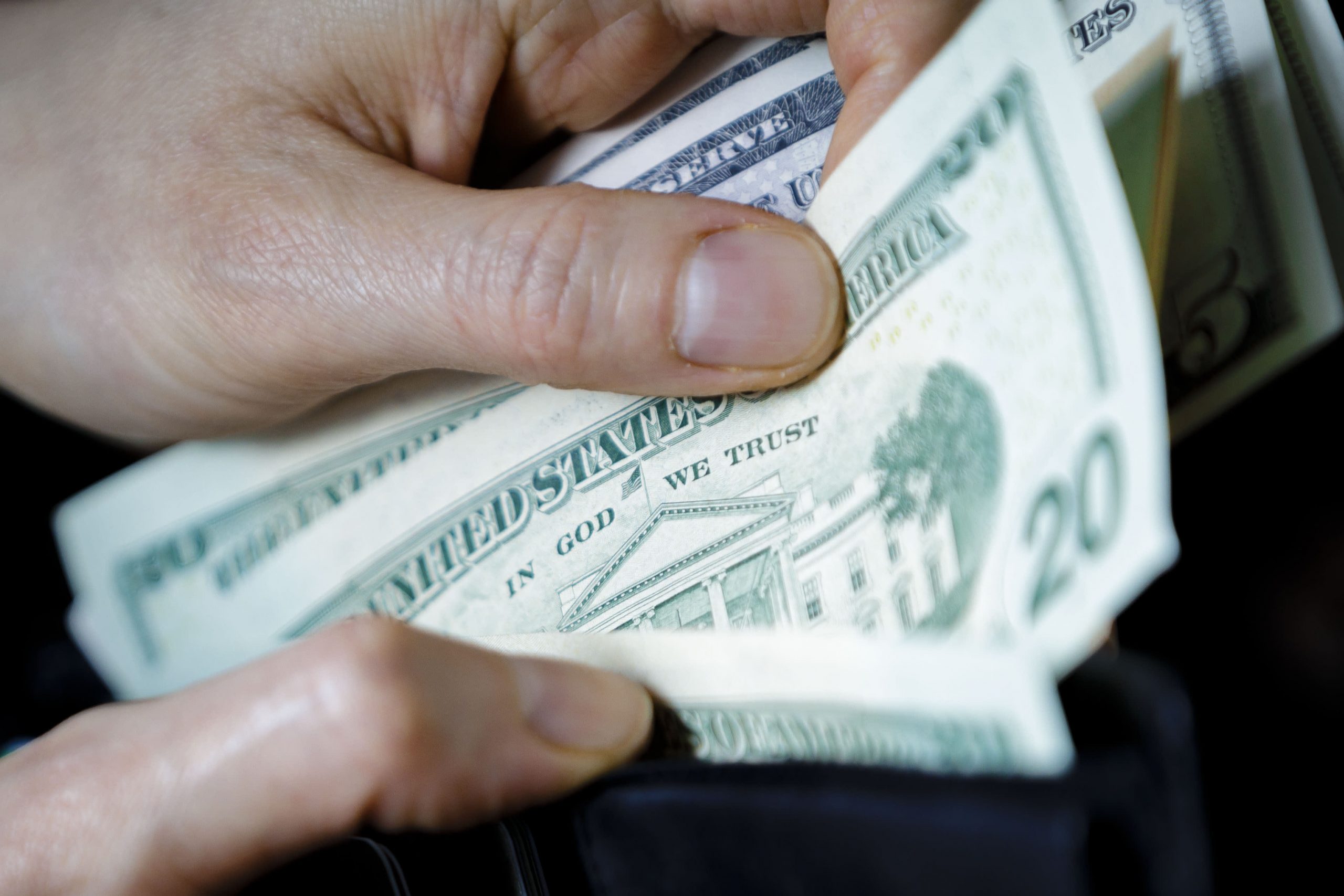 Now might be a good time for the Federal Reserve to start worrying about inflation.

August’s jobs report, besides being a big disappointment on the 235,000 headline number, also showed that wages are rising even with weak hiring.

Average hourly earnings jumped 0.6% for the month, about double what Wall Street had been expecting, and the increase from a year ago stood at a robust 4.3%, up from a 4% rise a month ago. Even leisure and hospitality, which saw zero net job growth in August, saw wages jump 1.3% for the month and 10.3% on the year.

Those numbers come as the Fed is weighing when to start pulling back on the historically easy monetary policy in place since the early days of the Covid-19 pandemic. Some voices on Wall Street expect the wage and inflation numbers to start resonating with Fed officials.

While Fed officials mostly discuss the total payroll gains, Hollenhorst said he “would expect this rhetoric to shift a bit, perhaps at the September [Federal Open Market Committee] meeting, with more focus on the high level of job openings and increasing wages.”

Fed Chairman Jerome Powell went to great lengths in his annual speech in August during the central bank’s Jackson Hole symposium to knock down concerns about rising wage pressures as well as inflation overall, despite consistently higher numbers.

“Today we see little evidence of wage increases that might threaten excessive,” Powell said during the Aug. 27 speech. Measures Powell said he follows – he did not mention the Labor Department’s monthly average hourly earnings figure – point to “wages moving up at a pace that appears consistent with our longer-term inflation objective.”

That measure looks at wages on monthly and 12-month basis and then uses a three-month moving average to iron out distortions. On a smoothed level, the tracker is showing wages rising at a 3.7% pace, fairly consistent with the past few years. Without smoothing, the 12-month rate runs to 4.2%, which is the highest since 2007 and representative of how bumpy the data has gotten lately.

The Atlanta Fed will next update the tracker Friday, giving the Fed another look at potential pressures that could trigger a wage-price spiral, which economists consider “bad” inflation.

Fed officials thus far have attributed higher inflation numbers to supply issues. A continued rise in wages could signal that demand is becoming a factor.

To be sure, there also is evidence that some of the issues that might spur inflation could abate ahead, particularly some of the supply chain issues Powell has cited.

“They’re taking a lot of solace in all these other factors,” Moody’s Analytics chief economist Mark Zandi said. “Inflation is on their radar screen, but it’s not blinking red, not even yellow.”

The rising wage numbers under most circumstances would be considered a positive.

However, the gains trailed the headline consumer price index growth of 5.4% in July and only matched the 3.6% increase when stripping out food and energy prices in July, the most recent month for which data is available.

Some central bank officials and economists <a href="https://www.cnbc.com/2021/08/27/powells-benign-view-on-inflation-is-gettin