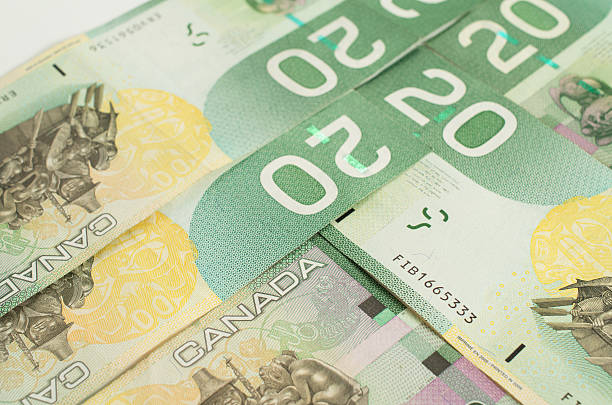 The Bank of Canada left its key policies unchanged today and didn’t sound as dovish as it could have following last week’s disappointing GDP data. As is standard practice at meetings without a Monetary Policy Report, the bank simply reiterated its forward guidance from July, putting off any changes to growth forecasts and the timing of the economy reaching full capacity (key to interest rate liftoff) until late-October. We thought the bank would emphasize downside risks to its July projections but today’s policy statement provided a more balanced assessment of economic conditions than we anticipated.

An unexpected decline in Q2 GDP (-1.1% vs. the BoC’s +2.0% forecast) was largely attributed to supply chain disruptions and normalization in housing activity with the bank pointing out a more than 3% increase in domestic demand. Supply bottlenecks and rising case counts are key risks to the outlook at home and abroad, but the bank noted solid global growth momentum heading into Q3 and said it continues to expect Canada’s recovery will strengthen in the second half of the year. The bank appears to be discounting a surprising decline in the ‘flash’ estimate for July GDP, instead focusing on job gains in June and July. Given considerable slack in the economy and labour market and well-anchored inflation expectations, the BoC continues to view above-target inflation as transitory but again noted uncertainty around the persistence and magnitude of factors pushing inflation higher.

Despite a fairly sanguine tone today, we continue to see risk that the BoC delays its next QE tapering step (to $1B per week from $2B currently) beyond October. There is plenty of data between now and then to help Governing Council judge the “strength and durability” of the recovery but the onus is clearly on economic indicators improving. Governor Macklem’s progress report tomorrow will focus on “QE and the reinvestment phase” but we don’t think he’ll tip his hand on taper timing. We expect Macklem to be pressed (but reveal little) on risks that the economy doesn’t reach full capacity by the second half of next year, potentially delaying interest rate liftoff. Markets are now pricing in less than two full rate hikes in 2022.