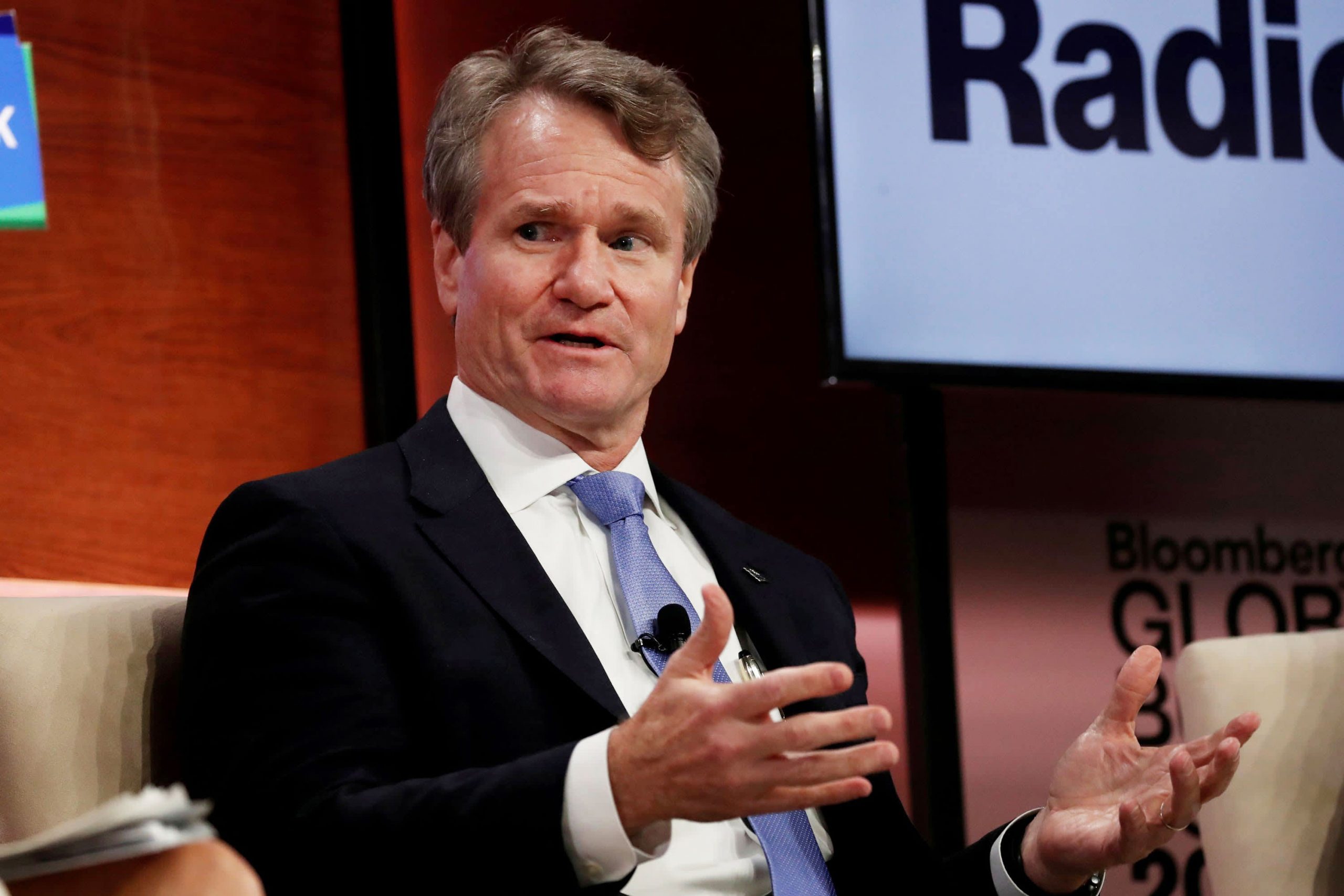 Bank of America CEO Brian Moynihan announced the most sweeping management overhaul of his 12-year tenure atop the giant financial institution.

“These changes position the company with highly energized leaders who are committed to driving responsible growth through its second decade,” Moynihan, 61, said in the memo. “As I shared with our board of directors, it will continue to be my privilege to serve with them as CEO.”

The moves solidify Moynihan’s position leading Bank of America, the second-biggest U.S. bank by assets. Moynihan took over in 2010, stumbling at first with the gargantuan task of cleaning up the mess left by his predecessor’s acquisition of mortgage lender Countrywide Financial in the depths of the financial crisis. He has since steadied the ship, cutting costs and improving returns.

The overhaul comes weeks after the firm announced the departure of Chief Operating Officer Tom Montag, who was widely considered the leading candidate to succeed Moynihan if needed. There is no imminent need to appoint another COO, according to a person with knowledge of the company.

Instead, several division heads who once reported to Montag will now report directly to Moynihan. That includes Jim DeMare, who continues in his role as head of the firm’s global trading business, and Matthew Koder, who remains head of the global corporate and investment banking division.