Democrats may rein in big estates without reforming the estate tax 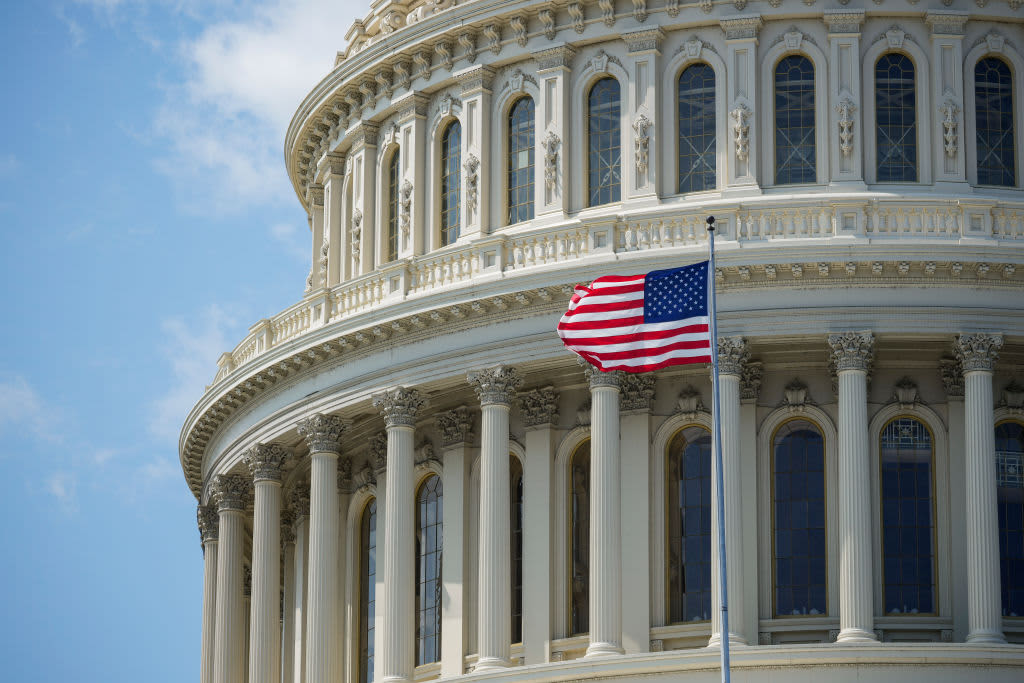 Democrats may scuttle tactics used by the rich to pass wealth to heirs with little to no tax, part of a broader plan to raise money for an expansion of the U.S. safety net.

Specifically, the party is considering disallowing some complex trust-planning techniques used by wealthy Americans to avoid estate tax, according to a discussion list of potential tax reforms obtained by CNBC.

Congressional Democrats may also ask the Treasury Department to update regulations to “prevent the abuse of non-economic valuation discounts,” according to the list. This concept applies, for example, to entrepreneurs who give a minority interest in their business to their kids at a discounted rate.

The reforms are largely aimed at multimillionaires or billionaires who use the strategies to remove wealth from their estate and transfer it to heirs tax-free, according to estate-tax experts.

“Basically, you’ve got this basket of loopholes that collectively can be used to defeat the estate tax at really any level, even billionaires,” according to Robert Lord, counsel for progressive group Americans for Tax Fairness.

The list, a draft of ideas lawmakers assemble before formally pitching them in the House or Senate, doesn’t contain many specifics. It identifies “grantor-retained annuity trusts” and “intentionally defective grantor trusts” as the trusts in question.

Interestingly, Democrats don’t seem to be weighing reforms to the estate tax itself, such as a higher tax rate or a reduced asset threshold that would subject more estates to federal levies.

A 40% federal tax rate currently applies to estates and gifts valued at more than $11.7 million for individuals and $23.4 million for married couples.

That asset threshold will fall after 2025 even if Democrats don’t touch it, due to sunset provisions in the 2017 Tax Cuts and Jobs Act. (Roughly $6 million and $12 million, respectively, would be exempt from the tax — half the current value — at that time.)

The proposed estate-tax reforms are part of Democrats’ broader theme of raising taxes on the wealthy to help fund climate, paid leave, childcare and education measures, the cost of which may be as high as $3.5 trillion.

President Joe Biden has said households earning less than $400,000 a year would not see a higher tax bill.

Some of the potential estate-tax reforms share elements of recent Democratic proposals, such as the “For the 99.5% Act” co-sponsored by several lawmakers like Sen. Bernie Sanders, I-Vt.

Critics argue the burden of some estate-tax reforms wouldn’t only impact the rich but would extend to others like family farmers.

“Many Democrats love to talk about taxing the richest of the rich, but in reality, their proposals would hurt Main Street far more than Wall Street,” Rep. Glenn Thompson, R-Penn., ranking member of the House Agriculture Committee, said of the various recent estate-tax proposals.

Let’s look at grantor-retained annuity trusts, one of the techniques in question, as an example of how individuals sometimes use trusts to shield wealth from tax.