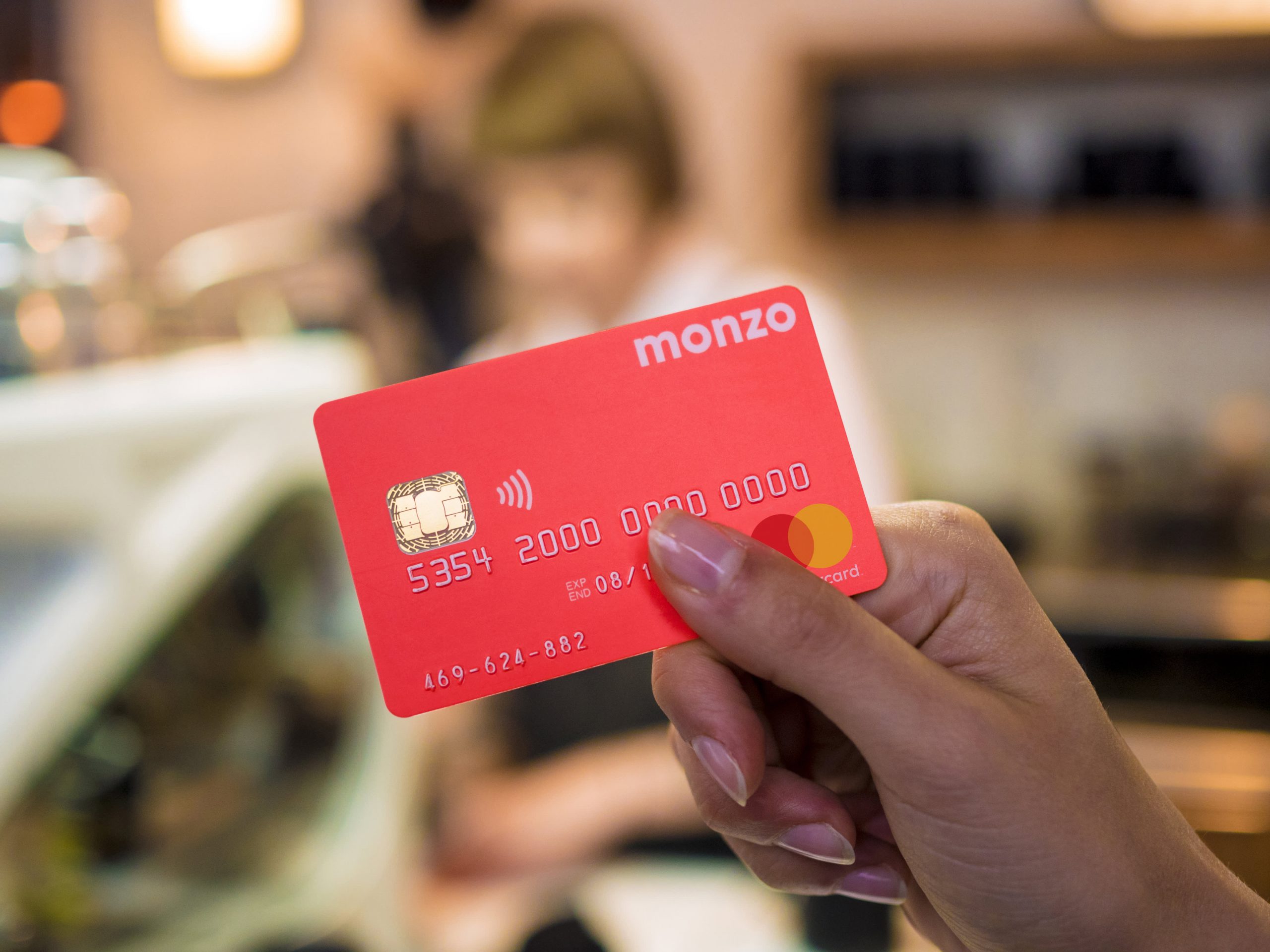 Buy now, pay later, or BNPL, plans are an increasingly popular method of payment that lets users spread the cost of their purchases over a series of interest-free instalments. The trend was pioneered by the likes of Swedish fintech Klarna and Australian firm Afterpay.

It’s now attracting interest from some of the world’s biggest companies, with PayPal launching its own BNPL service, Amazon and Apple partnering with U.S. provider Affirm, and Afterpay being sold to Square, the payments company owned by Twitter CEO Jack Dorsey.

Now, two of the U.K.’s hottest fintech companies are trying to get in on the action.

Monzo, which offers checking accounts through an app, is soon set to announce plans to launch its own version of BNPL, a person familiar with the matter told CNBC.

The person, who preferred to remain anonymous as the information is not yet public, said the digital bank would introduce affordability checks on customers.

The news was first reported by London’s Evening Standard newspaper.

Meanwhile, Revolut CEO Nik Storonsky told the Standard earlier this week the company was working on its own pay-later product. Revolut, a digital banking and trading app, was recently valued at $33 billion following an $800 million funding round led by SoftBank and Tiger Global.

But Monzo, unlike Revolut, is a regulated bank in the U.K. While Revolut was granted a European banking license in Lithuania, it is currently seeking further licenses in Britain, the U.S. and Australia.

While the BNPL industry is growing fast, its rapid rise hasn’t gone unnoticed by regulators.

The British government has plans to introduce regulation for the sector. Proposals announced by the Treasury department earlier this year included the requirement that firms make affordability checks before lending to customers and the ability to escalate complaints to the U.K.’s financial ombudsman.

According to a review published by the Financial Conduct Authority in February, the U.K.’s BNPL market is worth £2.7 billion, with 5 million Brits using such products since the start of the coronavirus pandemic. More than one in 10 customers of a major bank using BNPL services were already in arrears, the review said.

“The FCA has already taken a significant ste