After years of being ‘squeaky clean,’ the Federal Reserve is surrounded by controversy 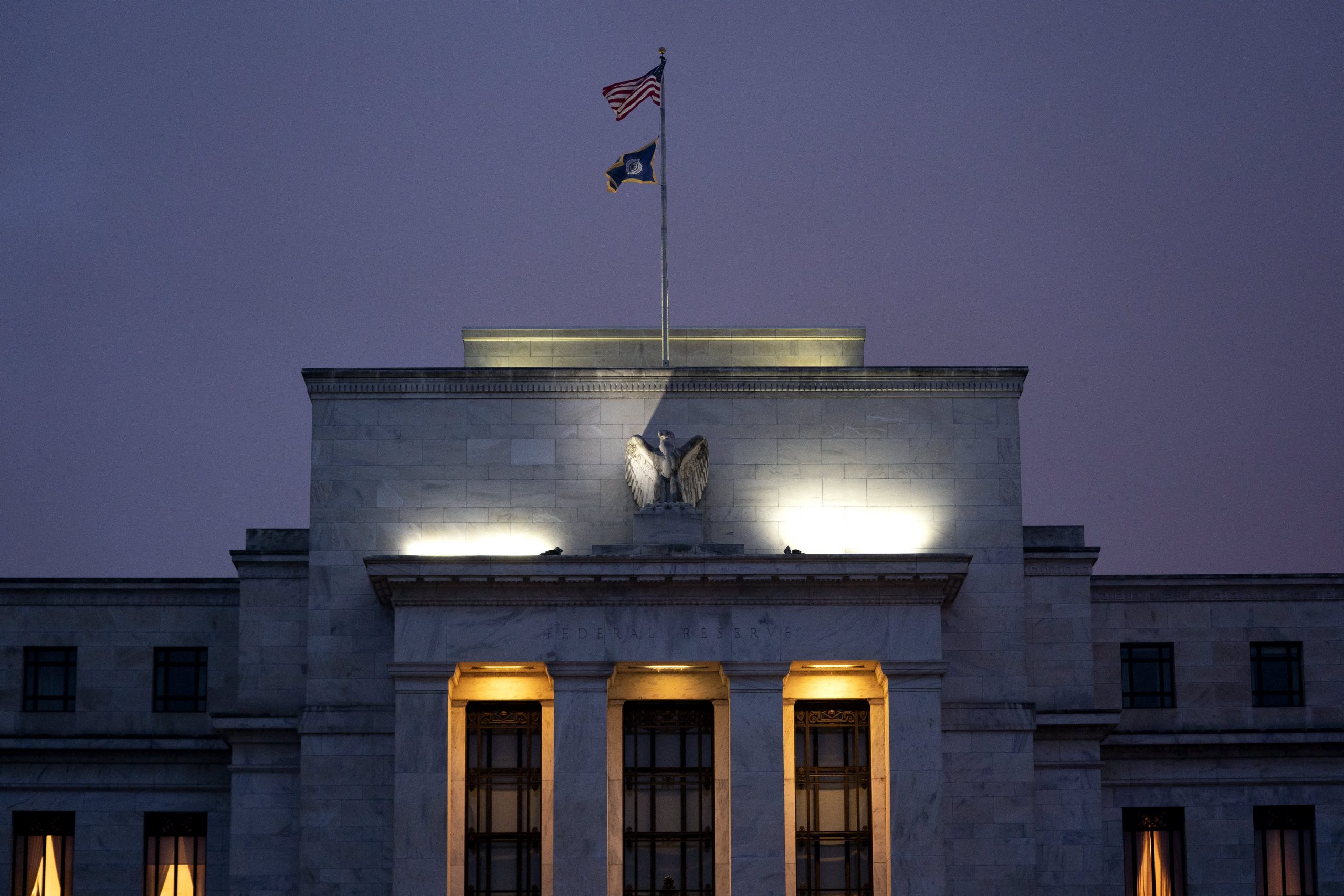 The Federal Reserve has a big meeting on tap next week, one that will be held under the cloud of an ethical dilemma and a policymaking committee that finds itself with fairly pronounced divisions about the path ahead.

Markets largely expect the Fed to follow the two-day session with no major decisions, but rather just the first but significant nods that the historically easy money pandemic-era accommodation is coming to an end soon if slowly.

“Tapering” will be the word of the day when the post-meeting statement is issued Wednesday, at which time individual officials also will release their forecasts on the future arc of interest rates as well as economic growth and inflation.

All of that will be set against a backdrop of controversy: News reports in recent days indicate that Fed officials have been trading stocks and bonds that could be influenced at least indirectly by their policy decisions.

At the same time, speeches over the past several weeks indicate a schism between those who say the time is now to start tightening policy and those who’d rather wait.

For the normally staid Fed, the present circumstances are unusual and could yield some interesting dynamics.

“I think it’s embarrassing for the Fed. It had such a squeaky-clean reputation,” Greg Valliere, chief U.S. policy strategist at AGF Investments, said of the trading controversy that largely involved regional Presidents Robert Kaplan of Dallas and Eric Rosengren of Boston. “But I don’t think it’s going to change policy in any regard at all. I think it will be rearview mirror pretty soon, assuming there’s no other shoe to drop.”

Valliere did note the issue will help fuel Fed critics such as Sen. Elizabeth Warren, D-Mass., who had been a vocal detractor of the Fed’s looser regulatory approach in the years since the 2008-09 financial crisis.

A matter of credibility

More than that, though, the Fed lives on its credibility, and some of the recent problems could dent that.

There’s the market credibility issue – Wall Street and investors need to believe that the Fed is at least mostly unified in its monetary policy approach to setting interest rates and associated moves that have market impact. Then there’s the public credibility – at a time when faith in Washington’s institutions has plunged, ethical missteps only add to that and can have repercussions, especially at such a delicate time.