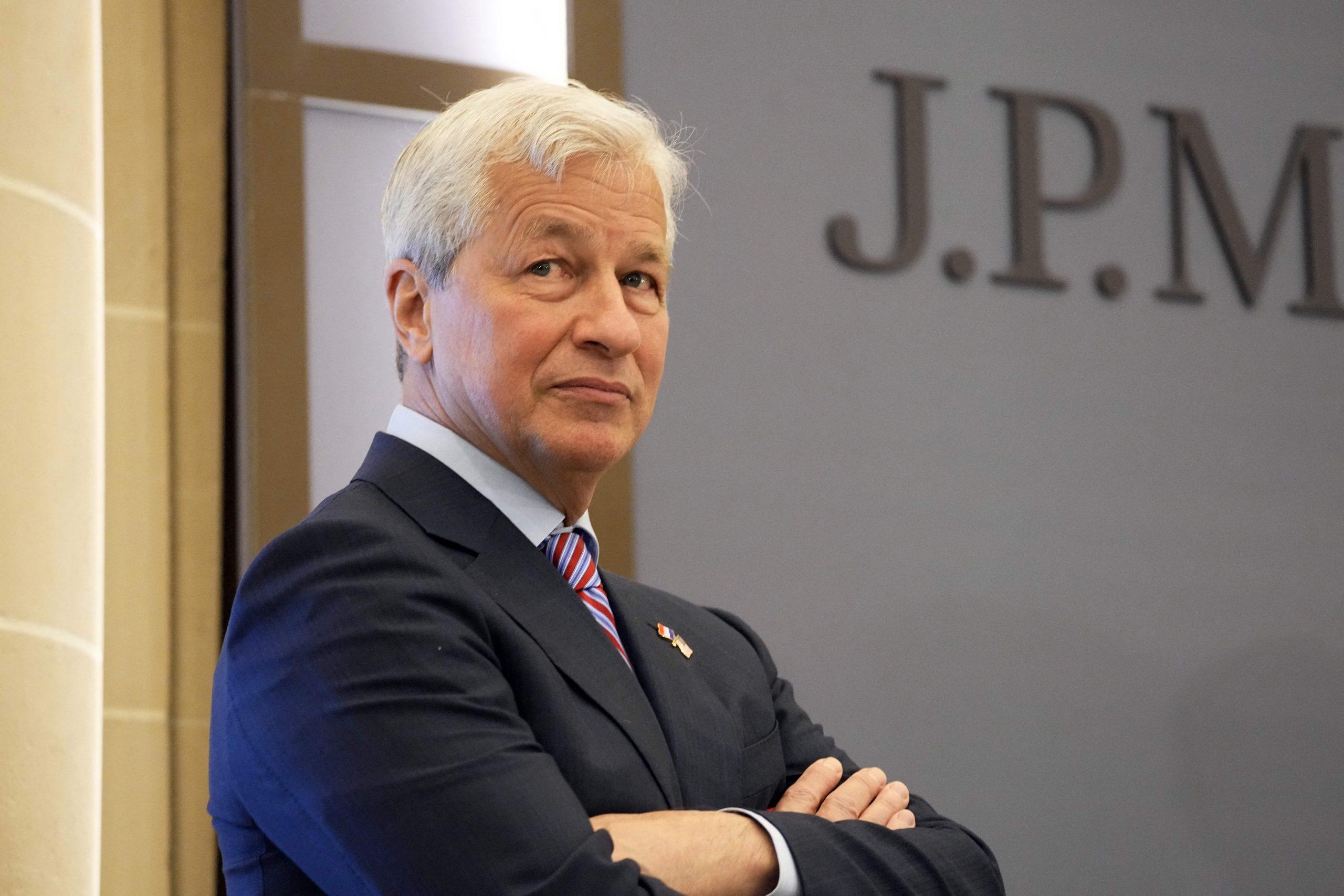 JP Morgan CEO Jamie Dimon looks on during the inauguration of the new French headquarters of US’ JP Morgan bank on June 29, 2021 in Paris.

JPMorgan Chase CEO Jamie Dimon has warned investors that the Federal Reserve could still be forced into a sharp policy move next year — despite its best efforts to soothe concerns over inflation and interest rates.

Fed Chairman Jerome Powell has already suggested that the central bank could start to dial back on its pandemic-era monetary stimulus before the end of this year. He is due to outline more details later on Wednesday at the end of the Fed’s two-day policy meeting. The U.S. central bank is also due to publish its highly-anticipated inflation and interest rates forecasts.

Speaking to CNBC-TV18, Dimon said that if the U.S. continues to see inflation running hot over the next few months then the central bank could be forced to act quickly.

If inflation is so high that it causes the central bank to “jam on the brakes, pull out liquidity, then you’re going to see a huge reaction. And I’m not predicting that, but it’s possible they have to do that sometime next year,” Dimon said in an interview aired on Tuesday.

“The Fed can’t always be proactive — I mean, sometimes they’re going to have to be reactive.”

The top uncertainty for the Fed has been the path of inflation. The latest data showed U.S. consumer prices were up by 5.3% in the year to August, slightly down from the 13-year high of 5.4% in July.

Powell has argued that this spike in prices is transitory. But Dimon said that if those hot inflation figures continue into December then U.S. policymakers may have to admit that at least part of the price increases are here to stay.

“I doubt [come] December, people will say it’s all transitory when it’s now been going on for quite a while,” he told CNBC-TV18, but added that concerns would be curbed if global growth remains healthy while inflation is high.

Correction: This story has been updated to remove an incorrect word in a quote by Jamie Dimon.