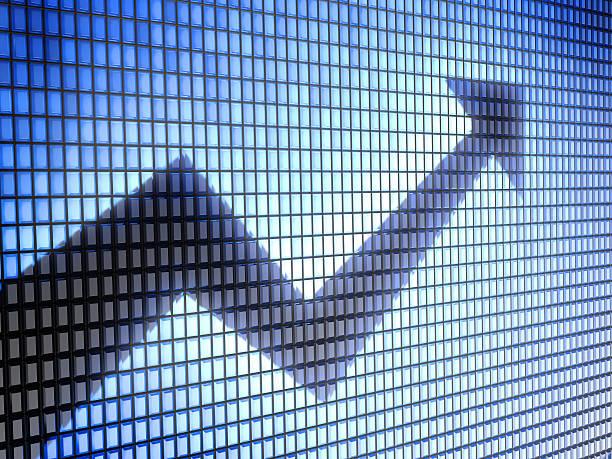 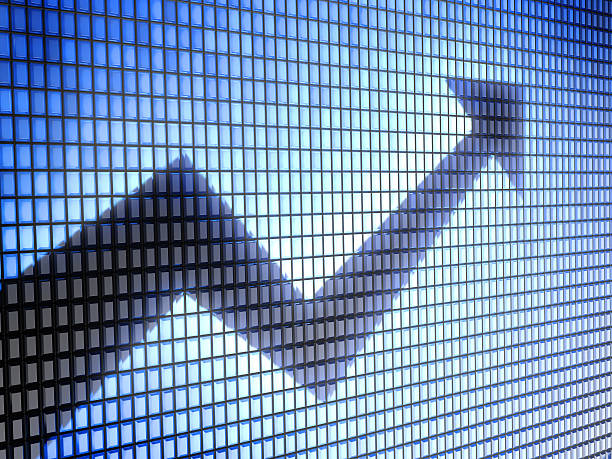 Stock markets are looking surprisingly bullish ahead of the Federal Reserve decision later today, with Europe posting gains above 1% and the US not far behind.

It seems all of the unease around Evergrande in recent days is abating, with the company’s onshore unit announcing an agreement had been reached on an interest payment due tomorrow. The problem has by no means gone away but one hurdle has been overcome that buys the company a little more time.

What’s more, the PBOC injected 120 billion yuan into the financial system overnight in a bid to calm the markets; a move that’s seemingly done just that. There’s still a long way to go in this saga but the company surged more than 40% in Frankfurt following the events overnight.

The Evergrande story has been a big distraction from what was meant to be the headline act this week, the Fed. The central bank has been front and centre of investors minds for weeks as markets prepared for its taper announcement, something that’s left investors rather anxious at times as the data has deteriorated and risks to the outlook have grown.

The day has finally arrived and seemingly those nerves have disappeared. Given the growing list of downside risks in the coming months, investors are expecting the Fed to continue to target a taper this year – probably in November – but wrap it in dovish caveats that give it plenty of outs should those risks become reality.

There is clearly an appetite within the Fed to pare back asset purchases in anticipation of a rate hike in 2023 but it must keep investors on board while doing so or risk a dreaded taper tantrum in the markets.

Ultimately, it may not be the taper itself that determines how investors respond but the dot plot. While the Fed removed the link between tapering and rate hikes, the latter will not be far behind and the dot plot should give us a better idea of when that will be. There may well be more backing for a rate hike next year given the current path of inflation, something that could make investors worried.

Oil bounces back but China remains a risk

The improvement we’ve seen in risk appetite has helped lift oil prices after they slipped back this week. Chinese growth concerns are naturally a big downside risk for crude prices, with it being the world’s largest importer. With sentiment much improved following the PBOC’s cash injection and Evergrande reaching an agreement on an interest payment in yuan-denominated bonds, oil has taken a turn for the better.

The rebound was also aided by a 6.1million inventory draw, reported by API on Tuesday. Although part of this has already been given back after EIA reported only a 3.5 million decline, in line with previous expectations.

Still, oil prices look healthy once more with WTI seeing strong support around $70 over the last couple of days. That said, it will remain sensitive to headlines coming from China in the coming days and I’m sure there will be plenty, including an update on the coupon due on its dollar-denominated bond, also due Thursday.

Gold rallies ahead of the Fed

The dollar has softened a little over the last couple of days which has provided some reprieve for gold, which has rebounded off its lows earlier in the week. I’m not sure how much better it will get for the yellow metal though unless the Fed has a dovish surprise in store for the markets, which would weigh heavily on the dollar and push yields lower.

Gold is seeing resistance currently around $1,780, where it saw strong support lat-August and early September, before smashing through a little under a week ago. A rotation off this level would be a very bearish signal for the yellow metal and could see focus switch back towards $1,740 and maybe even $1,700.

Bitcoin is enjoying a bit of a rebound today but the near-term outlook isn’t looking great. The cryptocurrency broke below $44,000 on Tuesday, where it had seen strong support in recent weeks. The move triggered a rapid drop back towards $40,000 before it clawed some of those losses back.