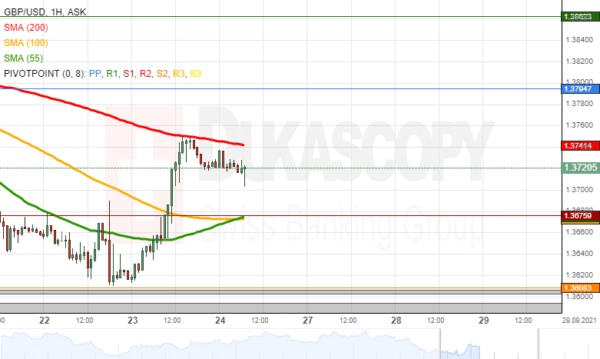 On Friday, the GBP/USD currency exchange rate declined. The decline started on Thursday when the Bank of England caused surge ended at the 200-hour simple moving average at the 1.3750 level.

If the rate continues to decline, it would most likely look for support in the 55 and 100-hour SMAs and the weekly S1 simple pivot point at 1.3676. Below these levels, there is no support as far as the large low-level zone near 1.3600. 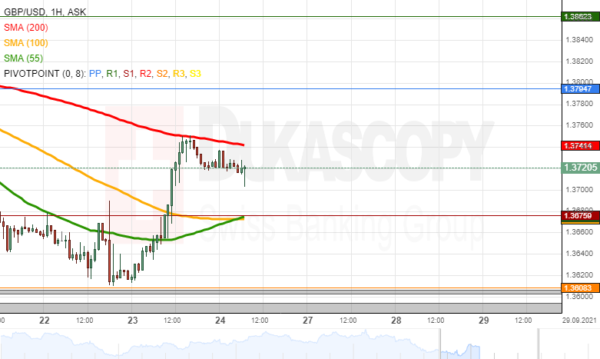